Here are the Top 10 Worst Products for Mass. Consumers in 2021 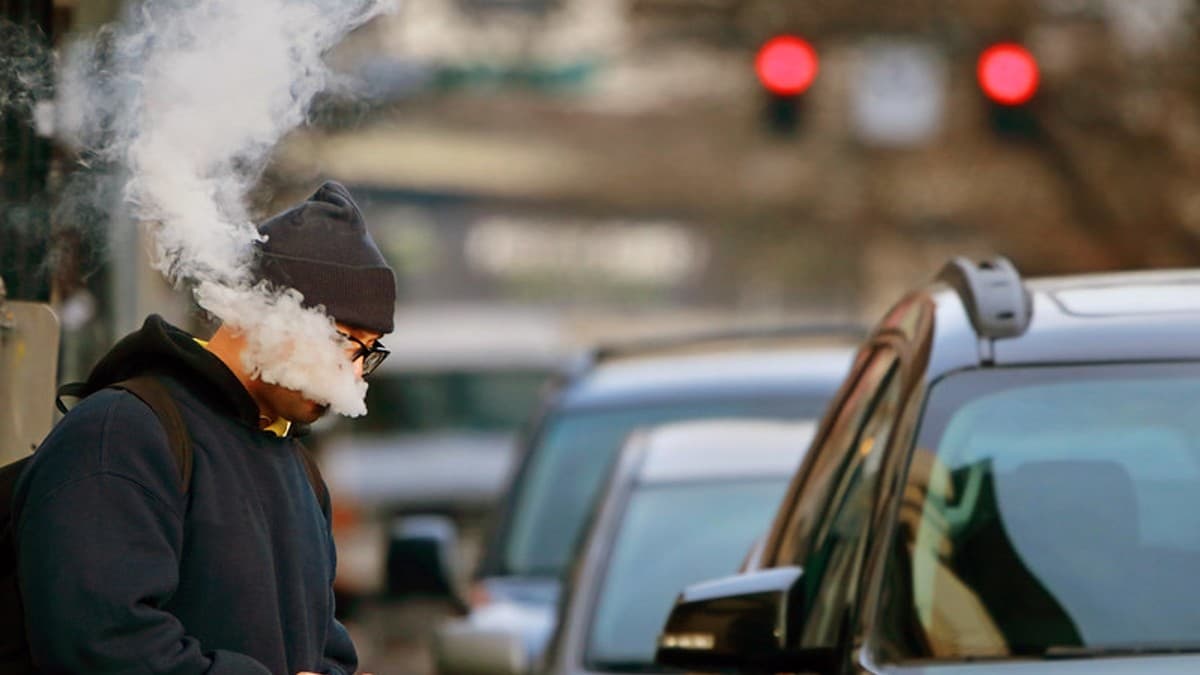 MASS. - The Massachusetts Office of Consumer Affairs and Business Regulations has released their report of  the “Top 10 Worst Products for Massachusetts Consumers List” of 2021.

The products featured on the OCABR list have resulted in legal or legislative action, recalls, and/or other measures to protect the public.

Here are the 10 Worst Products for Massachusetts Consumers in 2021:

From OCABR: "Research from the U.S. National Library of Medicine has identified components of the scented emissions from dryer sheets may be classified as hazardous air pollutants and carcinogens.  The scent transferred to clothes may make items more flammable."

From OCABR: "The Food and Drug Administration (FDA) warns consumers against ear candling citing reports of burns, perforated eardrums, and blockage of the ear canal."

From OCABR: "..This year Snake Eyes G.I. Joe Origins Ninja Strike Sickles came too close to resembling actual weapons.  This hazardous toy, among other plastic swords, are handheld imitation weapons that have the potential for blunt force trauma and eye injury."

From OCABR: "More than 50 cities and towns in Massachusetts now ban the use of Styrofoam.  In December 2021, two bills were put forth in the Commonwealth to phase out and ban the use of certain plastic containers for takeout food, specifically containers made of polystyrene foam..."

From OCABR: "Bath seats help keep babies still while in the bathtub, but if the seat tips over, it can cause disaster.  Infants’ movements are limited while strapped into the bath seat, so they are unable to protect themselves or move out of the water if the seat falls over."

From OCABR: "Using unapproved CBD products can lead to unintended side effects, ranging from lightheadedness to liver damage in severe cases."

From OCABR: "Often called “Buckyballs” and “Buckycubes,” these toys consist of high-powered magnets that can be attached, pulled apart, and molded to create various shapes. If swallowed, the magnets can pierce the stomach lining, cause intestinal blockage, blood poisoning, or even death. "

From OCABR: "Avoid products containing benzene, a toxic chemical found to cause cancer in humans. Benzene was discovered in sprays from manufacturers Johnson & Johnson, and Proctor & Gamble, which led to a large product recall."

From OCABR: "Despite being marketed towards teenagers and young adults; the Center for Disease Control considers vapes unsafe for consumption by this group."

#1 - Unapproved prevention and treatment for COVID-19

From OCABR: "While vaccination is one of the best ways to protect yourself from COVID-19, some may be tempted to seek alternative solutions not approved by the Food and Drug Administration (FDA). Miracle Mineral Solution has been advertised as a drinkable cure to COVID-19. Many individuals have been harmed after drinking this powerful bleaching agent."

The Worcester Police Detective Bureau investigates the shooting of a 29-year-old man in the early morning of Saturday, December 25. 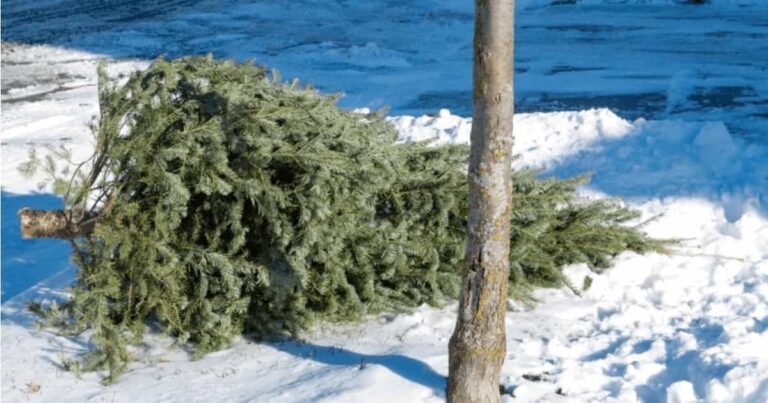 Worcester residents can dispose of their live Christmas Tree at one of three locations provided by the City. 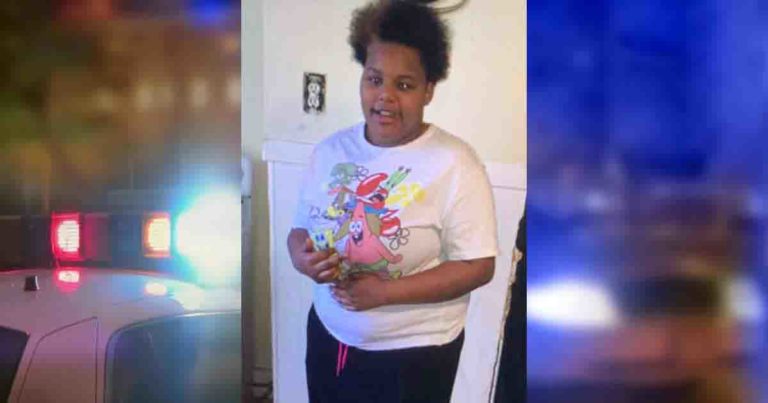 The Worcester Police Department asks for help from the public on December 23, 2021, to locate a missing 14-year-old last seen near Elm Park.
Top