There are now 38 individuals who have tested positive for COVID-19 in Worcester.

In towns surrounding Worcester, the number of positive cases is also growing.

Augustus reported that there are now five individuals who have tested positive in Shrewsbury, five in Grafton and two in Holden.

Augustus expressed concern that reports from local hospitals show that patients are also arriving with higher acuity levels, which he described as in need of more serious or intensive care.

Medical students would normally graduate in May.

These new graduates will be endowed with the rights of physicians in the coming days.

Hirsh reported they will add much needed practitioners to the medical workforce in the coming days.

Each of these students volunteered to take part in early graduation to help with the current emergency.

Those statistics along with the number of more serious cases being admitted to local area hospitals and the seriousness of the situation in cities like New York combine to show the seriousness of what Worcester medical professionals will soon face. 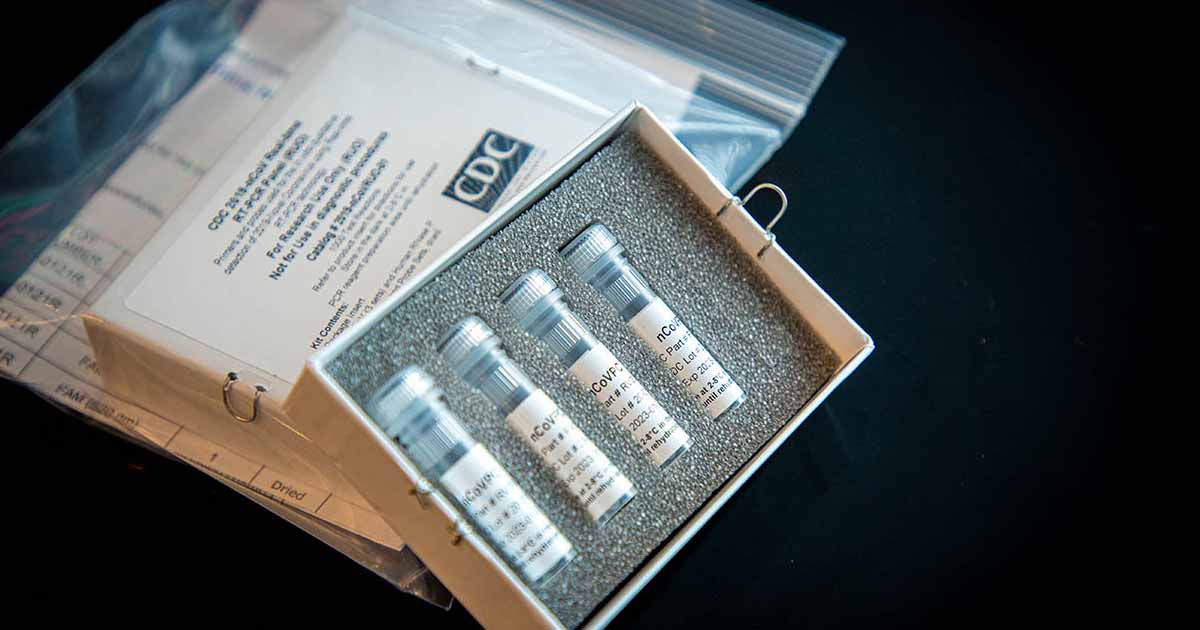 A Bloomberg analysis of the top 100 largest US metropolitan areas listed the Worcester, MA - CT region as the 8th most poised to have a strong recovery from... 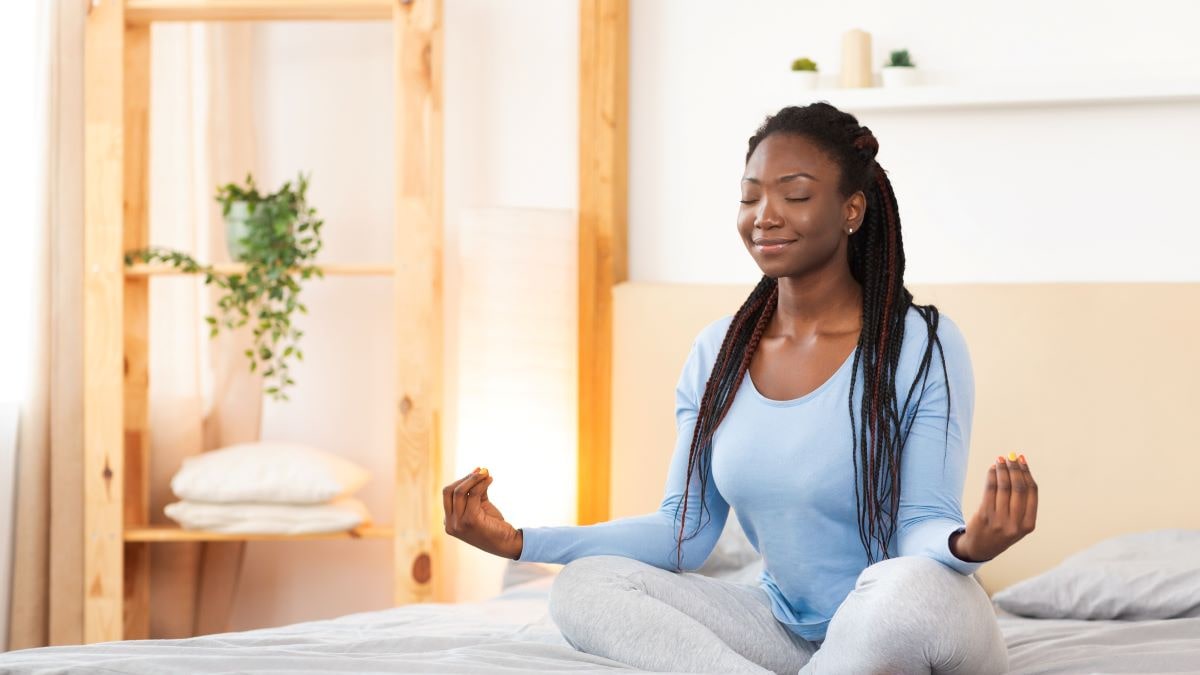 5 Forms of Meditating to Help Get Through Stress of Pandemic

Understandably, you may be feeling a significant level of stress right now. One method of acknowledging difficult circumstances and dealing with feelings of...