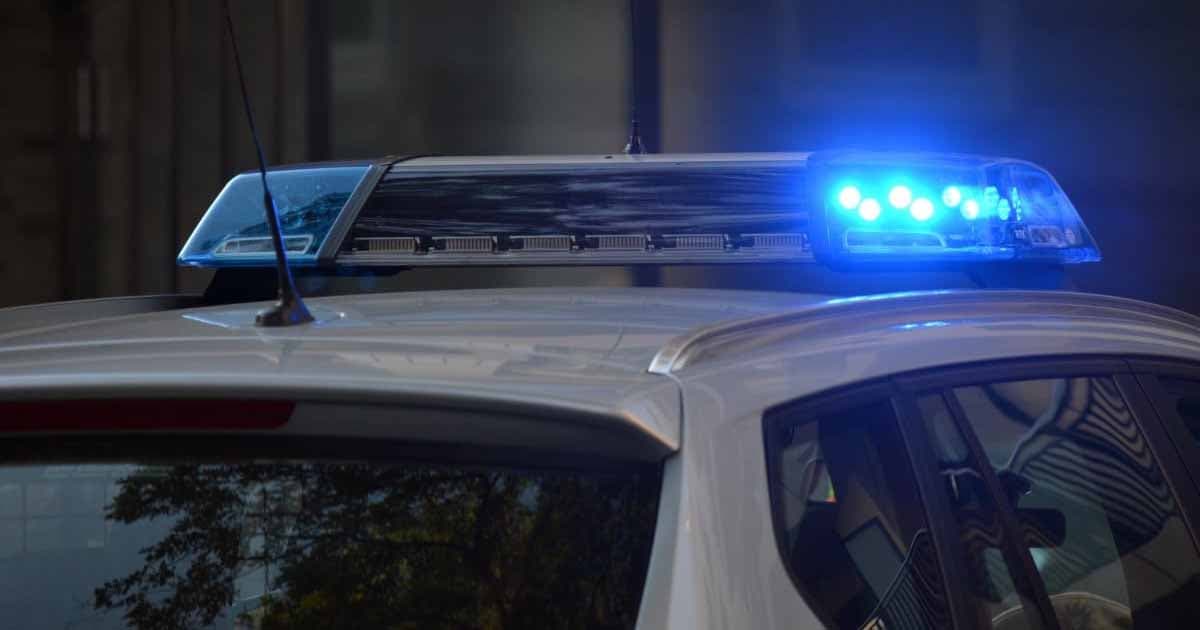 WORCESTER - Police were dispatched to Vernon Street and View Street in response to an exchange of gunfire around 8 PM on Tuesday, July 6.

The report indicated that a passenger in a Jeep was shooting at two individuals on mopeds and one of those on a moped was returning fire.

An officer found two individuals matching the description of the two moped riders on Green Street a short time later. When approached by police, both ran. One threw a fanny pack over a fence on Green Street.

Police arrested both after a short pursuit on foot. Both were 15-year-old males.

One teen faces charges of:

The second teen faces charges of: