BOSTON - Nearly two dozen people have been indicted in federal court in Boston in connection with alleged roles in drug trafficking organizations (DTOs) that distributed cocaine and fentanyl throughout the North Shore and Central Massachusetts.

The defendants charged are:

According to the charging documents, Jonathan Pizarro Gonzalez and Isaac Gonzalez were identified as the leaders of a Southbridge-based DTO comprised of Vazquez, Maysonet, Maisonet, Fuentes, Ortiz, and Heck, among others, that distributed cocaine and fentanyl to retail customers and to other drug dealers.

The DTO allegedly used the United States mail to conduct drug trafficking activities. The DTO allegedly obtained large quantities of cocaine through packages mailed from Puerto Rico to addresses used by the DTO and mailed packages containing fentanyl to recipients in Florida and elsewhere. Intercepted communications allegedly identified William Torres, Hector Luis Torres Rosario, and Cabrera, among others as Lawrence-based fentanyl distributors who worked to directly supply Gonzalez’s DTO and other distributors with fentanyl.

Approximately nine kilograms of cocaine from packages sent through the mail and 800 grams of fentanyl were seized from various DTO members over the course of the investigation. 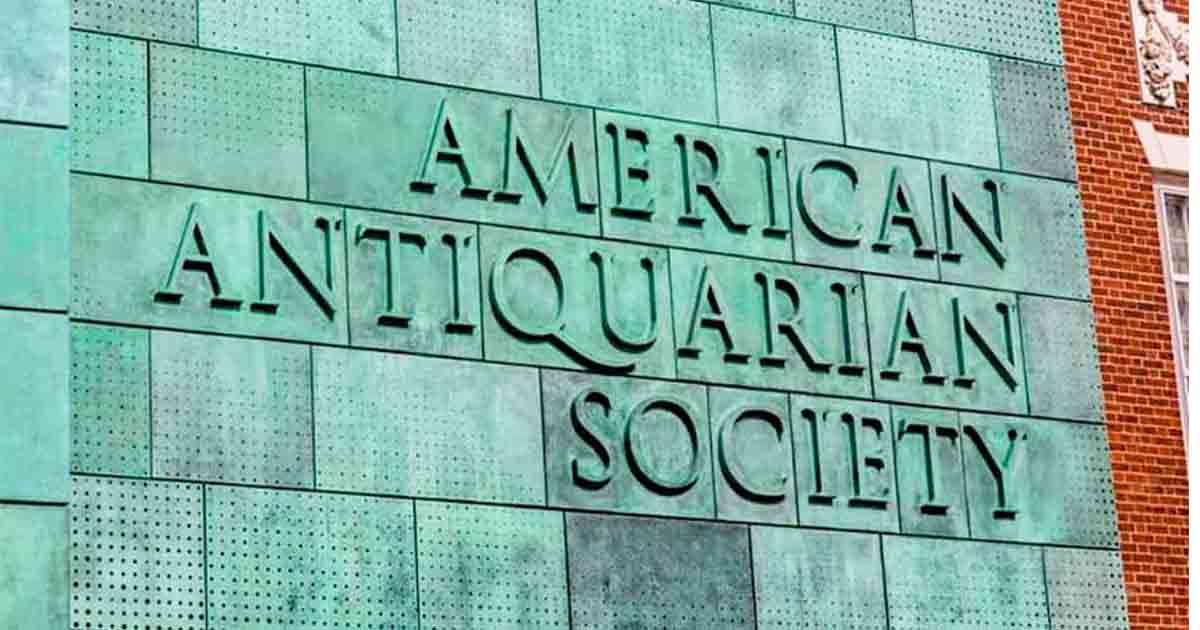 The American Antiquarian Society has received a $300,000 grant from the National Park Service and partner agencies. 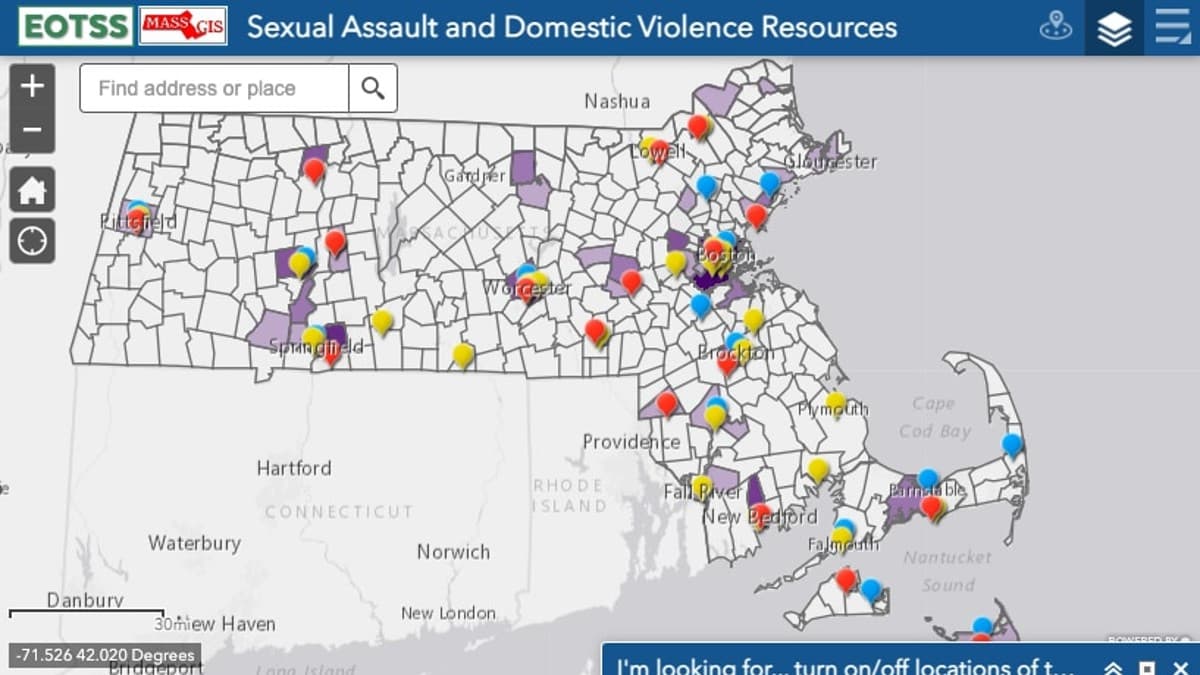 The Baker-Polito Administration announced a new website designed to provide resources to survivors of sexual assault and domestic violence. 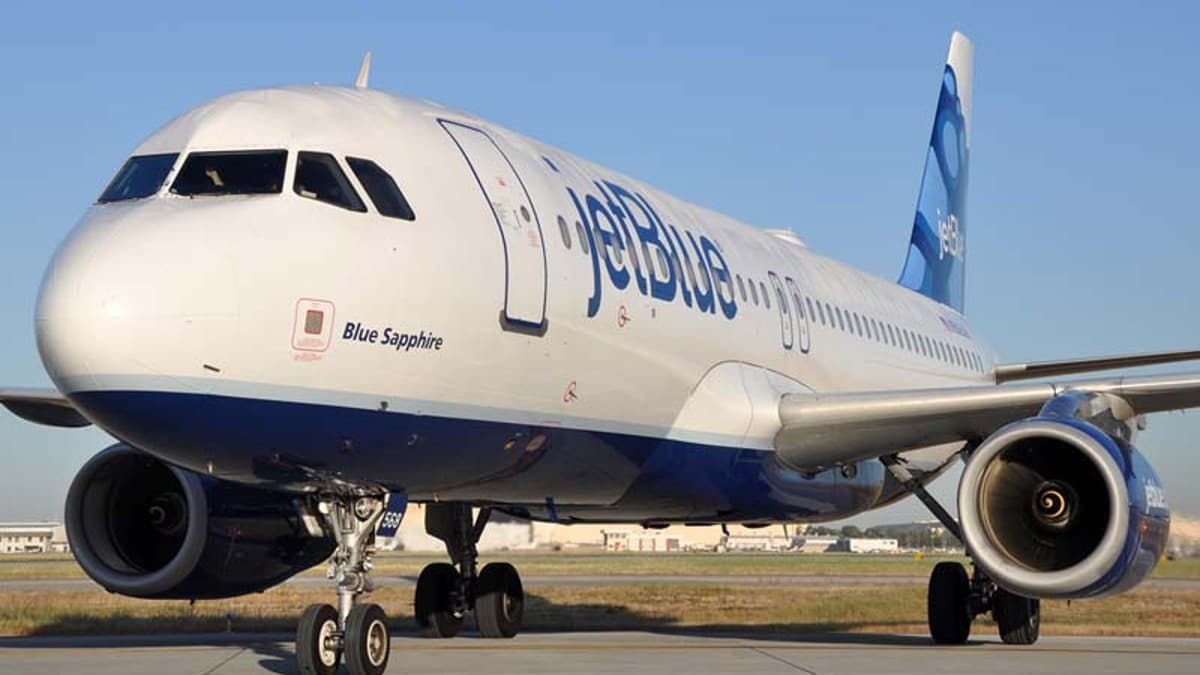 Due to a higher demand in travel, JetBlue has switched to a Airbus A320 for daily service between Worcester Regional Airport and Fort Lauderdale, Fla.
Top