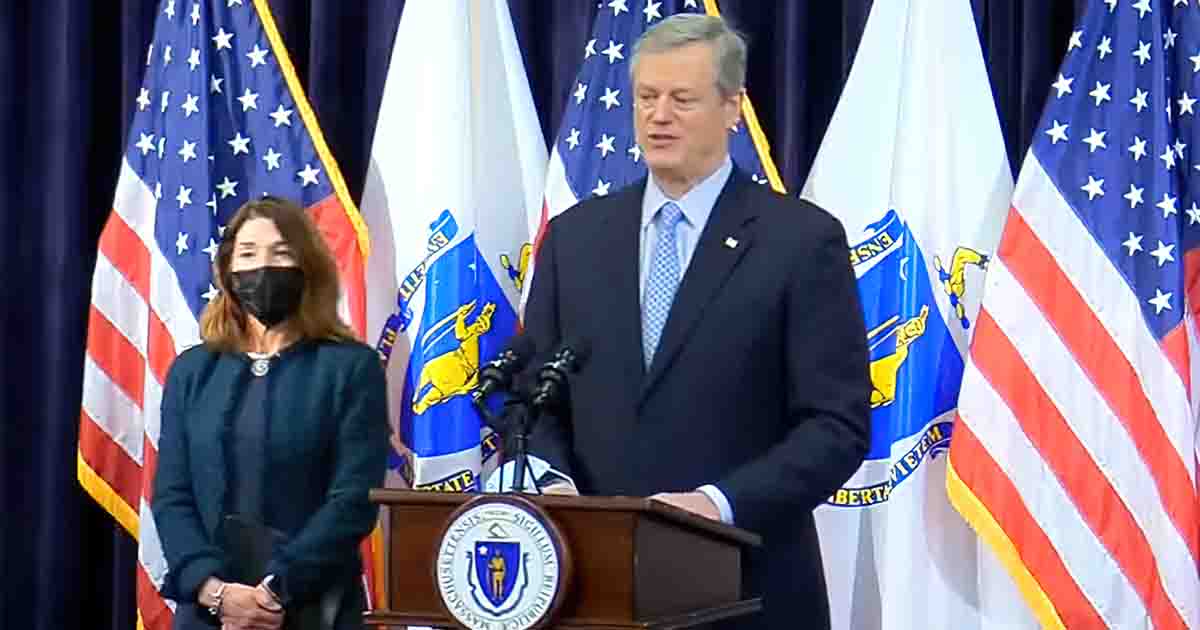 Along with Baker’s announcements, the Department of Public Health [DPH] issued updated guidance on when it recommends testing, requirements to return from isolation, and quarantine protocols.

Baker announced Massachusetts secured an order for 26 million rapid antigen tests from California based iHealth Labs. The 1.2 million tests purchased by the state in December were from the same supplier.

Secretary of Health and Human Services Marylou Sudders said the state is working toward ensuring adequate testing capability for schools and early education and care through the rest of the school year.

The agreement schedules delivery over the course of the next three months, but Baker warned that the timing and shipment amounts will vary depending on international shipping and production variables. While the agreement should secure a supply of tests into late March, the priority is an adequate supply to schools to ensure students complete a full schools year.

“We should be doing everything we can to ensure kids get that 180 days of in-person learning,” said Baker. “It’s critically important, not just to their educational development, but to their development, period.”

Changes in Testing and Isolation Protocols

The new isolation protocols do not require a COVID-19 test to exit isolation after having COVID. This general rule also applies to childcare and K-12.

Baker said that schools, businesses, and other institutions that continue to require a negative test should not require a PCR test to return from isolation, saying the data shows rapid antigen tests “accurate, especially on the back end of having COVID.”

DPH also advises that a positive COVID-19 rapid antigen test does not need to be confirmed with a PCR test.

PCR tests require visiting a testing site or healthcare facility and can take 48 to 72 hours to receive results. Individuals can self-test at home with rapid antigen tests, with results in around 15 minutes.

Baker also announced another 500 members of the Massachusetts National Guard were being called up to support the healthcare system across Massachusetts. He cited staffing issues across the economy, especially in healthcare, as an enormous challenge.

The guard prioritizes leaving those working in healthcare in place in their civilian roles when deciding on activations. 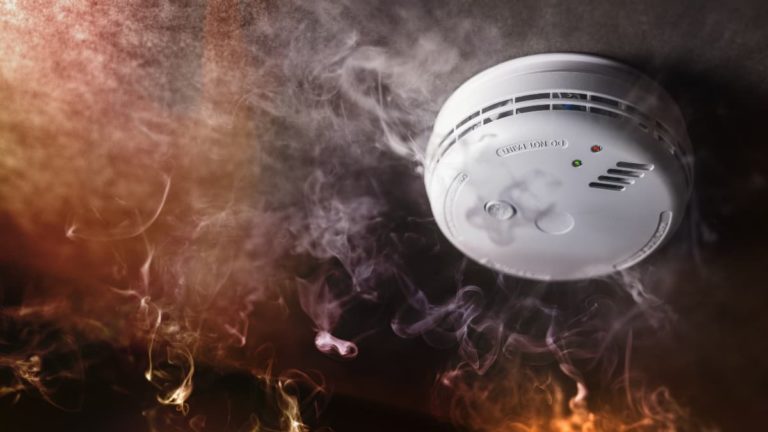 5 Things You Need To Know Today In Worcester - January 11

In today's 5 Things: state launches tool for residents to get their COVID-19 vaccination records, home heating safety tips and more. 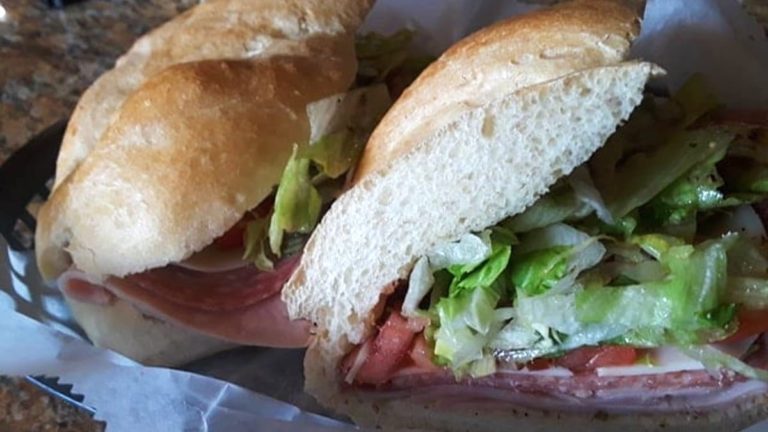 Vote for the Best Italian Sub in Worcester Cookoff Competition

Worcester Cookoff is hosting their first competition of 2022 to find the best Italian sub in Central Massachusetts. 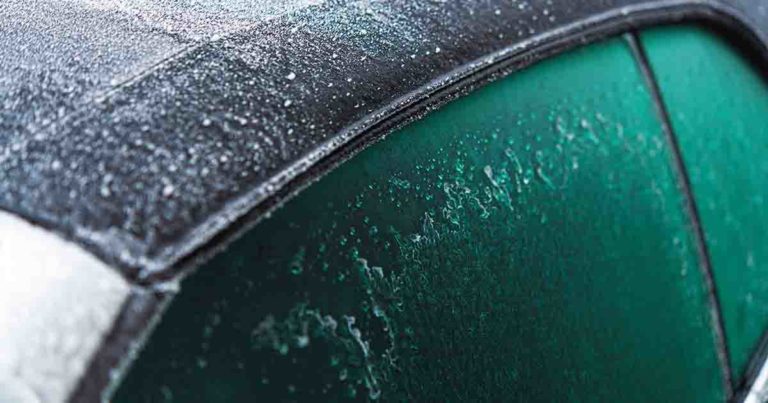 Worcester Public Schools cited cold temperatures in the forecast combined with COVID-19 related issues as the reason for the decision.
Top