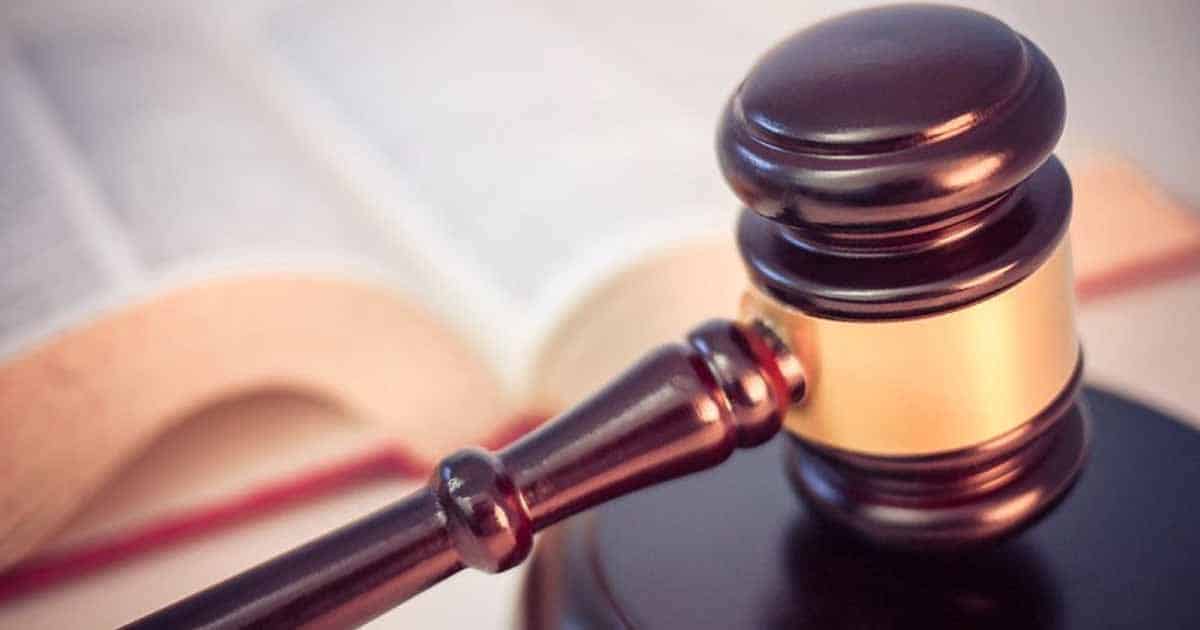 A federal judge sentenced a Fitchburg man to over 5 years in prison on Thursday, April 22, on charges related to fentanyl distribution.

Sebastian Batista, 27, faces 63 months in prison after a conviction for possession with intent to distribute 40 grams or more of fentanyl.

According to the US Attorney’s office, over the course of several phone calls, Batista agreed to sell 200 grams of fentanyl to a cooperating witness on February 28, 2019. When Batista arrived at a scheduled meeting, he was arrested.

Police found around 200 grams of fentanyl underneath the driver’s seat of Batista’s Jeep Cherokee.

A judge found Batista guilty in November 2020 after a bench trial. A federal judge sentenced a Fitchburg man to over 5 years in prison on Thursday, April 22, on charges related to fentanyl distribution.
1 2 3 … 749 Next » The Massachusetts State Police have announced that there will be a sobriety checkpoint in Worcester County this weekend.
1 2 3 … 749 Next » A 31-year-old Worcester man was identified by Worcester County District Attorney Joe Early Jr. as the man shot on Wednesday, April 21.
1 2 3 … 749 Next »