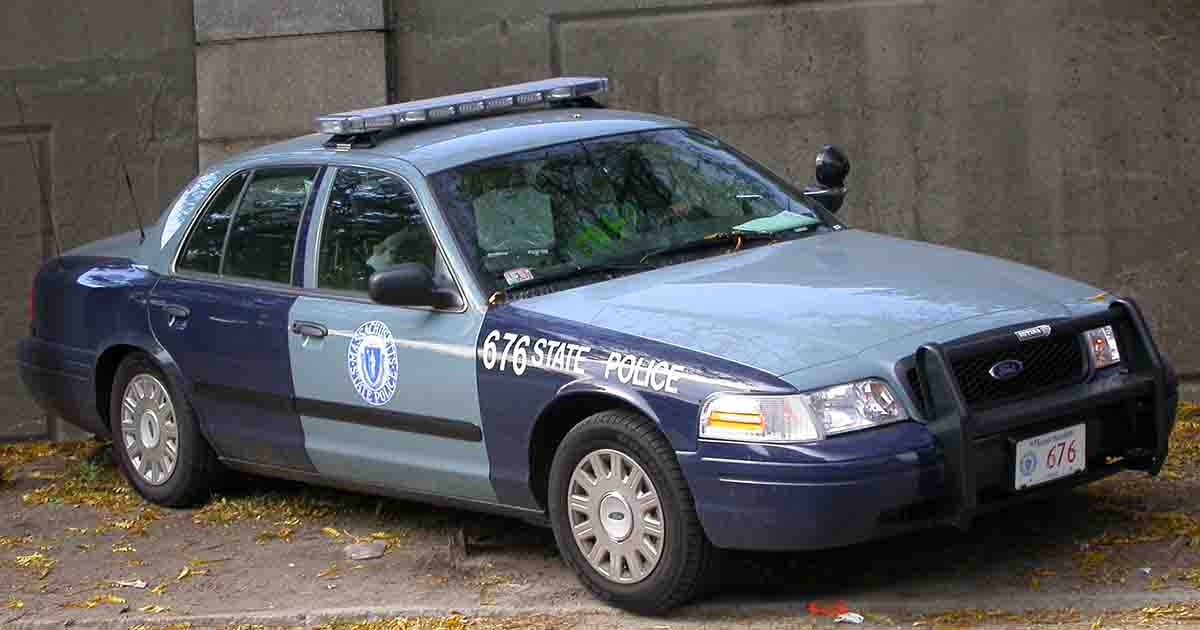 FRAMINGHAM -  A 29-year-old Worcester woman was the sole occupant of a 2020 Mini Cooper involved in a fatal crash during the early morning of Friday, May 6.

State Police Troopers responded to the crash between Exit 117, to Route 30, and Exit 111, to Route 9, at around 2:45 AM on Friday. The Mini Cooper struck the rear of a tractor trailer. The woman driving was determined to be dead at the scene.

According to the Massachusetts State Police, the preliminary investigation revealed that the Mini Cooper was possibly speeding prior to the crash.

No other vehicles are believed to be involved in the crash.

Middle and left lanes of the Mass Pike westbound were closed until approximately 7 AM on Friday.