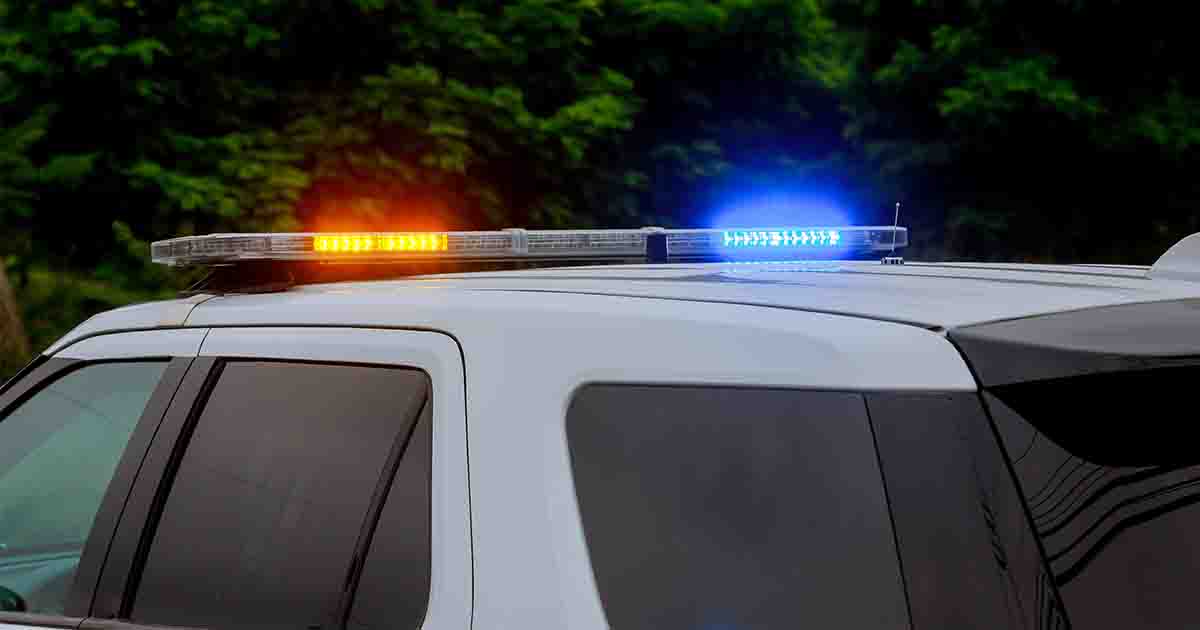 CHARLTON - A crash on the Mass Pike on Friday, October 8, left a local woman dead and the entrance to a rest area closed for around two hours.

Massachusetts State Police responded to a report of a single car crash on the eastbound side of the Mass Pike at around 4:15 PM. The preliminary investigation by police shows that a vehicle driven by a 34-year-old woman from Worcester rolled over near the Charlton rest area. First responders transported that woman to UMass Memorial Medical Center, where she was pronounced dead.

The passenger in the vehicle, a juvenile female, also received transport to Umass for evaluation. She sustained no apparent injuries in the crash.

The entrance to the Charlton rest stop remained closed for around two hours during the investigation.

The Charlton Fire Department and EMS responded to the scene. MassDOT assisted with closing the rest area.

The Worcester Red Sox host the work of local pumpkin decorators at the Polar Park Pumpkin Patch, beneath the left field video inside the Park. 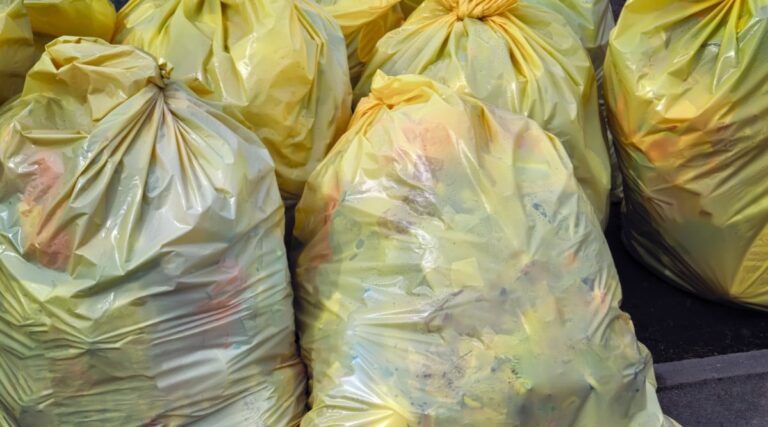 City residents are informed that due to the Monday holiday on October 11, trash and recycling pickup will be delayed by one day throughout next week. 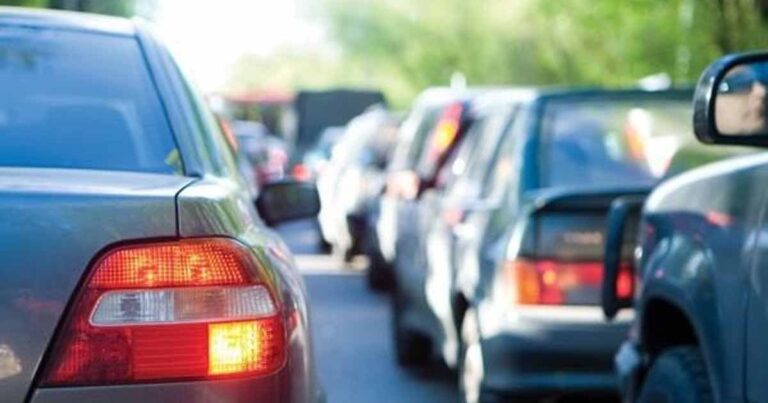 The MA Department of Transportation [MassDOT] issued a travel advisory for the weekend leading into the holiday on Monday, October 11.

Boston.com
The bakery will make its Back Bay debut in February.

Home confinement recommended for NH man in US Capitol siege

WHDH 7 News Boston
Federal prosecutors are recommending that a New Hampshire man who was arrested in connection with the Jan. 6 siege at the U.S. Capitol be sentenced to a month of home confinement and 60 hours of community service.

WMUR 9
An Amazon delivery driver encountered a scary situation in Manchester on Monday. As he dropped off a package, someone else took off in the truck.
1 2 3 … 25 Next »

US troops rotating into Taiwan for training, say sources

Times of India
WASHINGTON: Small numbers of US special operations forces have have been rotating into Taiwan on a temporary basis to train.

California fires may have killed hundreds of giant sequoias

NPR
Northern California wildfires may have killed hundreds of giant sequoias as they swept through groves of the majestic monarchs in the Sierra Nevada, an official said Wednesday.

NYPD: Suspect Hiding In Queens Tree For More Than 36 Hours

WLNY CBS New York
Police say a suspect has been hiding in a tree for more than 36 hours in Queens. The man is wanted for allegedly assaulting a woman.
1 2 3 … 42 Next »

Times of India
The United Nations human rights office said on Friday it is is concerned the military in Myanmar could be preparing an an imminent attack aimed at its opponents.

Global News
A powerful explosion in a mosque frequented by a religious minority group in northern Afghanistan on Friday has left several casualties, witnesses and the Taliban‘s spokesman said.
1 2 3 … 32 Next »
Top