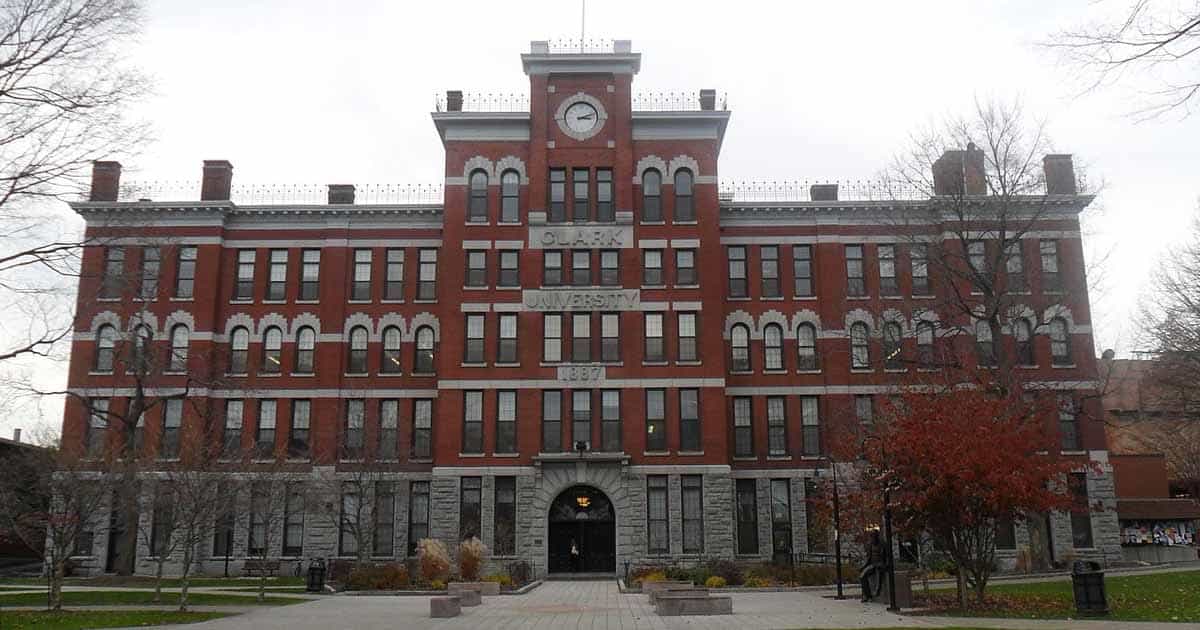 In today’s edition – January 22, 2021 – some people will receive stimulus payments as a debit card, Clark University receives $10 million for IT training, RMV extends designated hours for those 75 years old and over, healthcare organizations in Worcester receive grants from the Blue Cross Blue Shield of Massachusetts Foundation and the U.S. Attorney for Massachusetts' office collected over $235 million in fiscal year 2020.

The IRS and Treasury Department are sending some Economic Impact Payments [EIP] as debit cards. Those who receive the cards are consumers for whom the Internal Revenue Service (IRS) did not have bank account information on file.

The Treasury Department announced the distribution of EIP Cards on January 7, after millions already received payments by direct deposit or paper check

EIP Cards are part of the Department of the Treasury’s and the IRS’s plan to deliver Economic Impact Payments as rapidly as possible.

The Better Business Bureau [BBB] advises the following steps for those who received one to recognize a legitimate EIP card:

Use the card anywhere Visa cards are accepted and/or get cash back at a retailer or ATM. Note that most transactions are free, but certain uses could incur fees.

Clark University has received a $10 million award from the Department of Labor, Employment, and Training Administration’s H-1B One Workforce Grant Program.

The grant will enable Clark to establish its TechBoost Program to help train the workforce of the future for jobs in critical industries such as information technology, advanced manufacturing, and transportation.

Clark is the only educational institution in the Northeast that received one these grants.

The TechBoost Program will enable training for 800 primarily unemployed and underemployed workers in IT and IT-related industry career pathways.

The Techboost Program is a collaborative partnership that will involve three other education providers, four workforce development boards, and six employers, who will provide IT and IT-related industry sector-based credential and work-based training to participants.

The Massachusetts Registry of Motor Vehicles [RMV] announced on Thursday, January 21, designated Wednesday appointment hours for customers 75 years of age or older will continue through March 2021.

The DMV offers designated hours at 17 RMV locations, including Worcester and Leominster. Hours vary by location.

Beginning in February, the RMV will also expand the license renewal appointments available for these customers to include registration and title services and transactions.

The Blue Cross Blue Shield of Massachusetts Foundation awarded more than $3 million in grants to 64 community-based programs and projects.

The Foundation has granted more than $73 million over the last 20 years. It has four grant-making programs, which were all included in this round of grants.

Awardees in Worcester for this round of grants include:

U.S. Attorney Andrew E. Lelling announced on Thursday, January 21, that the District of Massachusetts collected more than $235 million in criminal and civil actions in Fiscal Year 2020, which ended September 30.

The 94 U.S. Attorney’s Offices jointly collected over $8 billion in civil and criminal actions in the fiscal year.

The largest civil collections were from affirmative civil enforcement cases by the Office’s Affirmative Civil Enforcement Unit, which recovered government money lost to fraud or other offenses.

Settlements with three pharmaceutical companies for illegal use of third-party foundations as conduits to pay kickbacks account for the office’s largest civil collections. In September 2020, Gilead Sciences paid $97 million and Novartis paid $51 million in July 2020, and Sanofi-Aventis paid $11.85 million in February.

The U.S. Attorney's Office Asset Recovery Unit collected $77,933,472 in restitution for crime victims and forfeiture of $22,449,306 in criminal proceeds or other property involved in crimes. 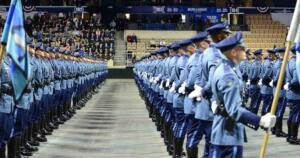