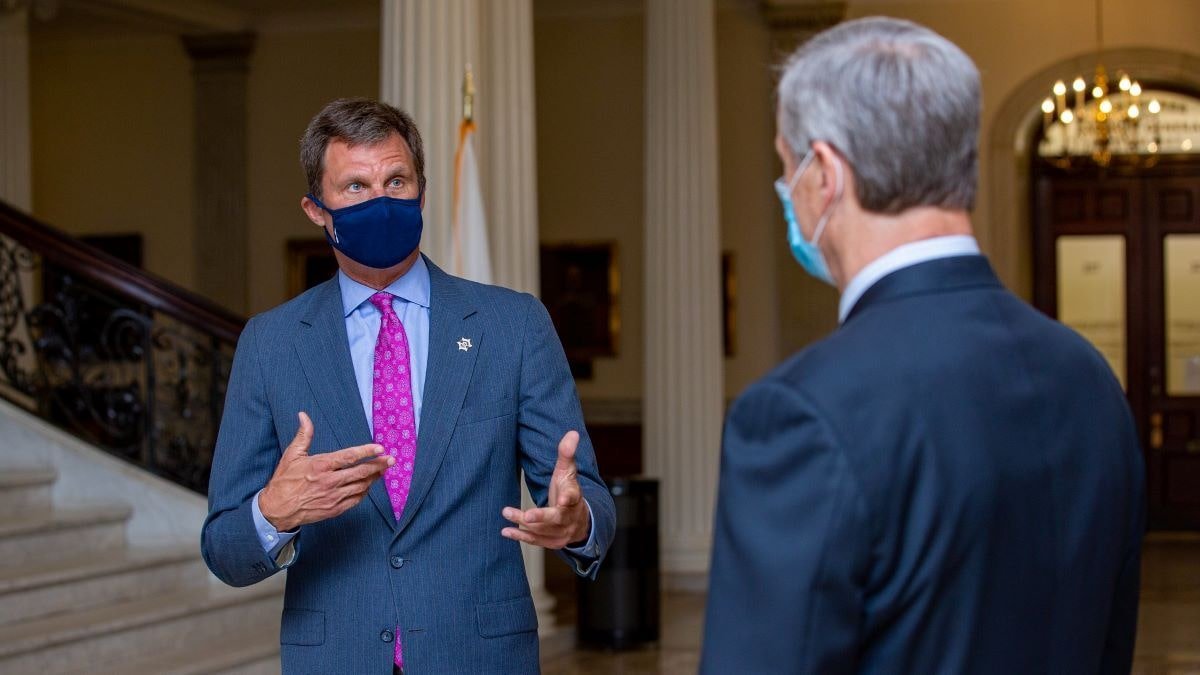 In today’s edition – Wednesday, July 15 - Sheriff Lew Evangelidis has been re-appointed to the Massport Board of Directors, a pair of Clark University students earn Fulbright honors, QCC is working to make sure everyone fills out a census, Massachusetts makes an electric vehicle pledge and energy costs in the state are among the highest in the country.

Evangelidis currently serves as the Chairman of the Massport Board.

Bush won a Fulbright English Teaching Assistant Award [ETA] to the Czech Republic, but had already accepted an offer from the Dallas Holocaust and Human Rights Museum.

Valente, who received a master’s in health science, was named an alternate for a Fulbright Research Award to Romania. If selected to receive the award, he will pursue ethnographic research on how former orphans who were administered iatrogenic HIV/AIDS by the state mitigated their health risks.

De Faria won both a Critical Language Scholarship [CLS] and The Emerson National Hunger Fellowship. Unfortunately, the opportunity to study Portuguese in Brazil was canceled due to the COVID-19 pandemic, but the award remains issued.

Shpani was accepted to the Cornell Laboratory for Accelerator-based Sciences and Education [CLASSE] Research Experience for Undergraduates [REU]; she is studying particle and nuclear physics this summer.

Quinsigamond Community College is helping to make sure everyone in the Worcester community is counted in the United States Census.
A recent video outreach campaign encouraged people to take part in the census and attempted to dispel myths and misconceptions about taking apart in the census. The videos were released in Spanish, Portuguese, Russian, Ga, Vietnamese, English and Albanian to maximize outreach.

Massachusetts Energy Costs Among Highest in the Country

In the middle of what is typically the hottest month of the year, energy costs are on the minds of members of many working families.
Here in Massachusetts, there is a reason for energy costs to be of special concern.

Rhode Island and New Hampshire held the third and fourth most expensive energy costs in the nation.

See how Massachusetts ranks with the rest of the county with the map below or review Wallethub.com’s full analysis.

Governor Charlie Baker’s office announced that Massachusetts has become the 15th state to pledge to accelerate the market for electric medium and heavy-duty vehicles.

Massachusetts joined a joint Memorandum of Understanding [MOU] that sets a goal of at least 30% zero-emission vehicle sales by 2030, and 100% by 2050.

A Worcester Superior Court Judge sentenced a former Auburn elementary school teacher for raping a student over a decade ago.

330,000 low-income workers in Mass. will receive $500 payment in June as part of the COVID-19 Essential Employee Premium Pay program.
Top