5 Things You Need to Know Today in Worcester - April 28 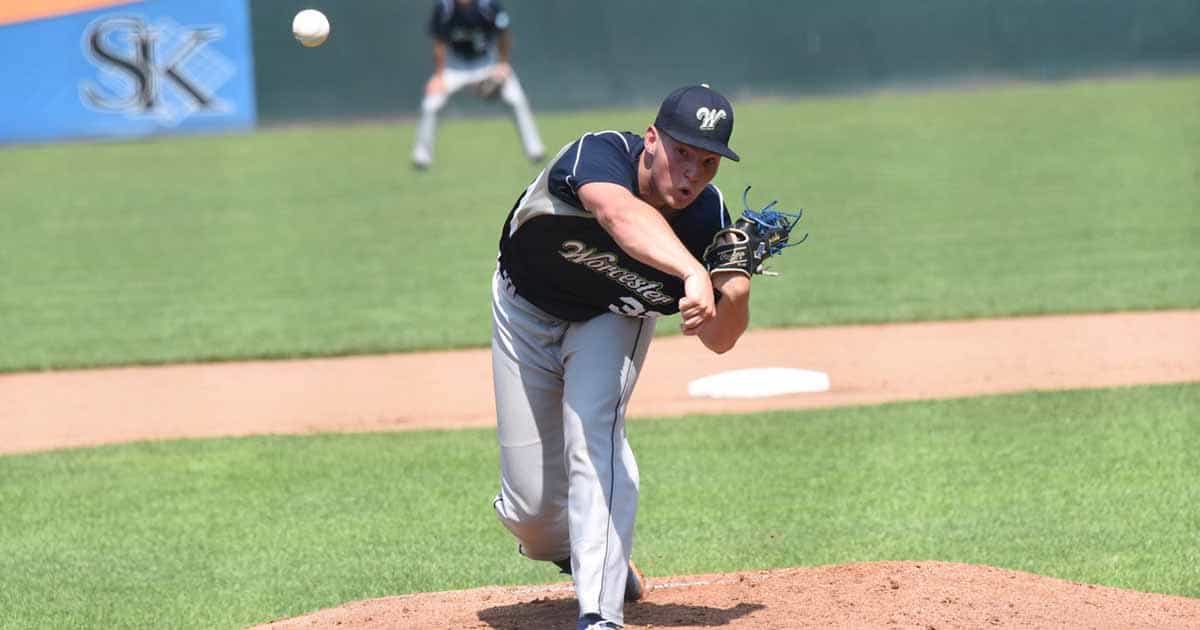 In today’s edition – Wednesday, April 28 - the award winning MassDigi announces its new home at WPI, the 36th annual WALK for the Homeless goes virtual, census results for Massachusetts are released, the Worcester Bravehearts announce their 2021 schedule and McDonald's seeks to hire 3,400 in Massachusetts.

MassDigi is currently located at Becker College, which is closing at the end of the academic year.

The announcement of its move to WPI came on MassDigi’s tenth anniversary, Monday, April 26.

The gaming institute will expand its work with students and companies in the region through a MassTech Game Prototype Matching Fund. The Massachusetts Technology Collaborative [MassTech] awarded a $100,000 grant to create the fund.

Over 214 million people in the United States play video games, supporting an industry that accounts for 428,000 jobs across the country.

In Massachusetts, the video game industry supports about 1,970 jobs and $455.6 million in direct economic activity.

The 36th Annual WALK for the Homeless will go Virtual

The Central Massachusetts Housing Alliance [CMHA] 36th Annual WALK for the Homeless will be a virtual walk this year and take place between May 16 and May 23.

Due to the pandemic, WALK Co-Chairs Fr. John Madden, Kevin O’Sullivan and the event team are organizing a virtual walk to allow anyone to participate in the 3.5 mile walk anytime and from anywhere.

The WALK for the Homeless raises funds and public awareness to strengthen efforts to prevent homelessness, support those ineligible for state-funded shelter, and feed members of our community struggling with hunger.

Proceeds support families moving from homelessness to a stable home by providing them with furniture and household goods.

Participants can sign up or support the walk by visiting walkforthehomeless.org or calling Ann Gibbons Smith at (774)243-3809.

Secretary of the Commonwealth William Galvin reported that after each of the nine congressional districts will average 781,102 after redistricting later this year.

The UMass Donahue Institute estimated each of the congressional districts as currently drawn. In district two, where Worcester and a great deal of Worcester County votes, there are the population count is 766,771.

The Worcester Bravehearts released its 2021 schedule on Tuesday, April 27. The team will open its eighth season at home on Wednesday, May 26, and play five of its first six at Fitton Field.

On Friday, May 28, the Braveheart host the newest Futures League team, the Norwich Sea Unicorns on the first of six Friday Night Fireworks games. The others will take place June 11, June 25, July 23, July 30 and the last game of the season on August 13.

The Bravehearts will open its season before Memorial Day for the first time in its history and will host a matinee game on the holiday.

The Futures League expanded its season by 12 games for 2021 to a 68 game schedule. The Bravehearts announced season ticket prices will remain the same as last season, despite the game increase.

Download a full Bravehearts 2021 schedule, visit worcesterbravehearts.com for more information or call the ticket office at (508) 438-3773.

McDonald’s restaurants are preparing to reopen dining rooms this summer and seek to hire around 3,400 employees.

The company’s restaurants have implemented more than 50 COVID-19 safety procedures to protect crew and customers. These include wellness and temperature checks, social distancing floor stickers, protective barriers at order points and masks and gloves for employees with the addition of new procedures and training.

To apply text ‘apply’ to 36453 to start an application via text or visit the McDonald’s website.

See video of the opening of the Harpoon Worcester Beer Garden's opening at the Mercantile Center in Downtown Worcester. 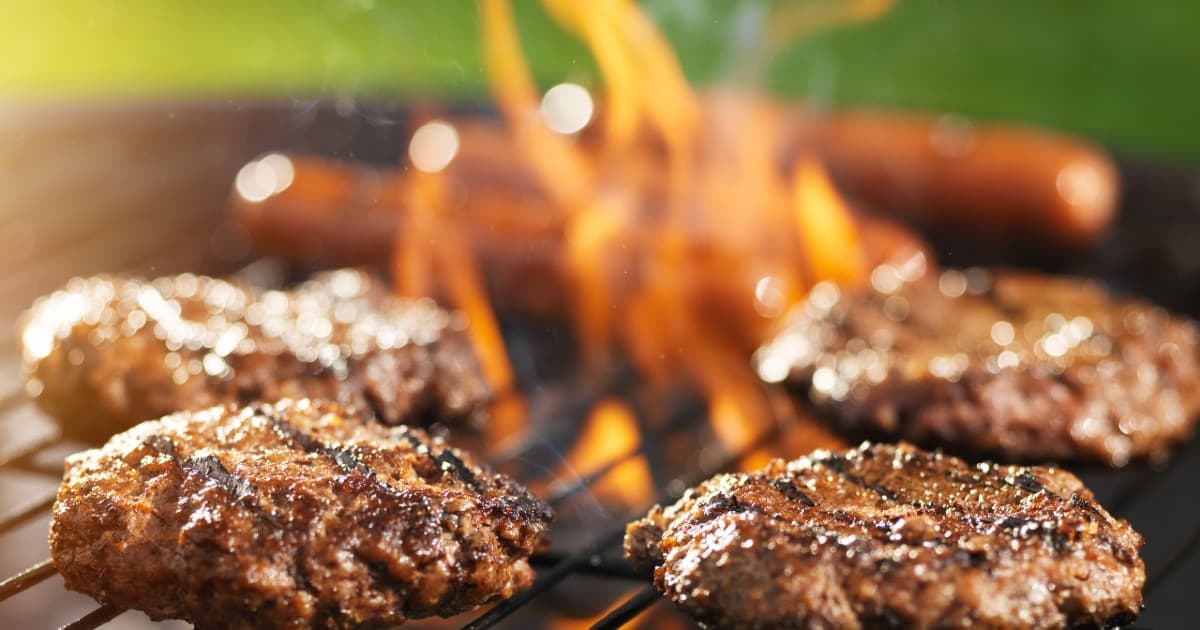 A pursuit of an off-road vehicle on a Worcester street led to the arerest of a man on gun and drg charges on Wednesday, May 26, 2022.
Top