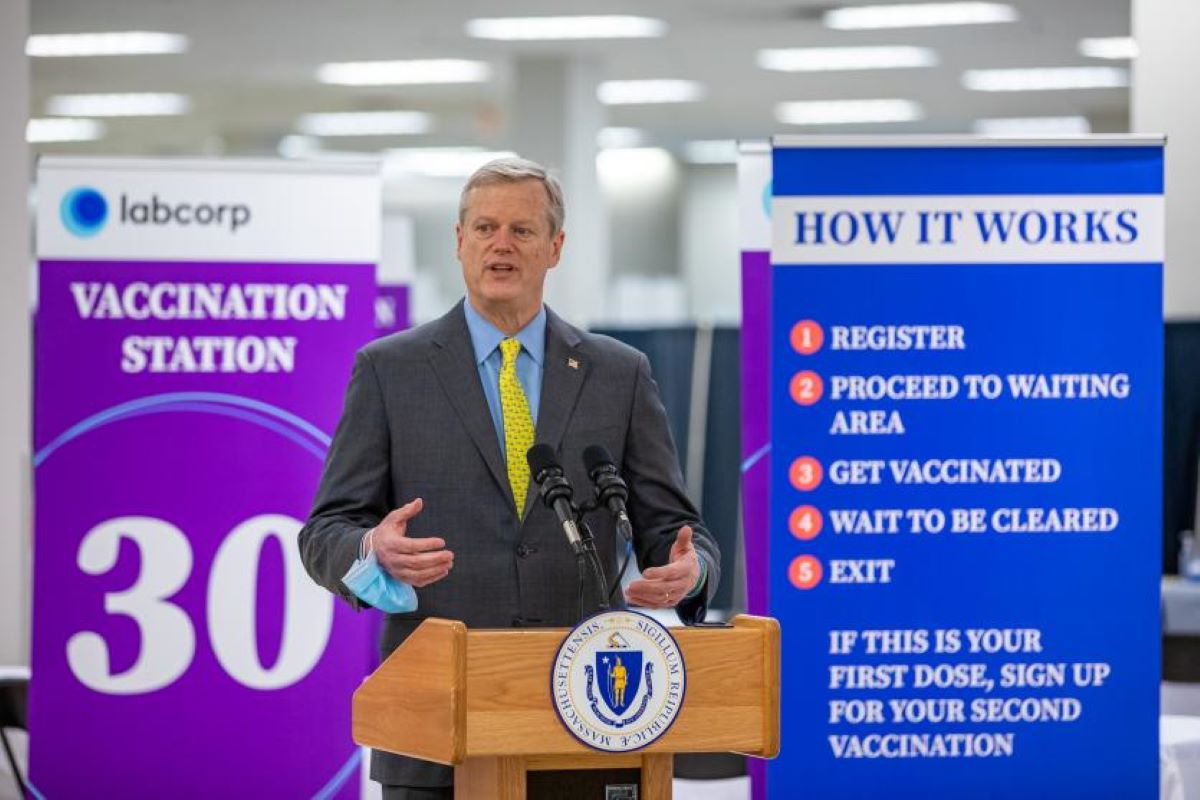 The Baker-Polito Administration has announced a new $4.7 million initiative to promote COVID-19 vaccine equity in the 20 communities --including Worcester -- most disproportionately impacted by the pandemic.

The initiative will focus on the municipalities with the greatest COVID-19 case burden, taking into account social determinants of health and the disproportionate impact of COVID-19 on people of color.

The state will work with Archipelago Strategies Group (ASG) and Health Care for All (HCFA) to provide hyperlocal, population-specific communication resources as well as hiring local residents and working with local organizations with cultural and linguistic competencies to reach disparately impacted populations in each priority municipality.

The Worcester School Committee will meet tonight at 5 PM in a virtual Zoom meeting.

School Committee members will again request a letter be drawn to the Department of Early and Secondary Education to postpone this year's MCAS exams.

Chloe Panico, a Sophomore Music Education major at Anna Maria College and resident of Beverly, placed second at the 2021 National Association of Teachers of Singing (NATS) Boston Student Auditions, which took place virtually from February 5 to 14.

Over 270 students ranging in age from 10 to 30 from all over Massachusetts submitted videos to compete in categories that included Classical, Musical Theater and Contemporary/Jazz Genres. Panico competed against other freshman and sophomores as she made her way to the finals.

Chloe, along with her Anna Maria classmates El Bowen (Musical Theater), Catie Verostick (Musical Theater), Adrianna Celeste (Classical), and Raschelle Robert (Classical) are voice students of Anna Maria College Music Professor Julie Krugman. They will next submit videos to the New England Region of the NATS Student Auditions in March. The top-5 placements in the New England Region will then compete at the National NATS Auditions which involves students from all over the US and Canada.

The new menu item comes in response to the popularity of sandwiches from Popeye's and Chick-fil-a.

Customers can get it three ways – Crispy, Spicy and Deluxe:

The Crispy Chicken Sandwich is now available nationwide via carry-out, Drive Thru, the McDonald’s app or McDelivery.

If you are planning on a much-needed getaway in the United States by air and taking your emotional support animal, double check the changes recently issued by the U.S. Department of Transportation (DOT).

The changes were deemed necessary for air traveler safety, after numerous concerns were cited by several individuals regarding service animals in limited aircraft space.

Here are some specifics on the new rules for service animals when flying:

Additional descriptions of what constitutes a service animal is specified in this document released by the DOT. 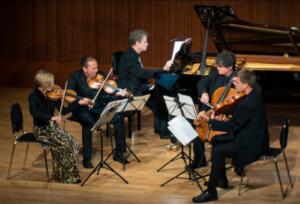 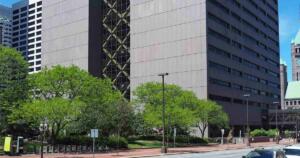 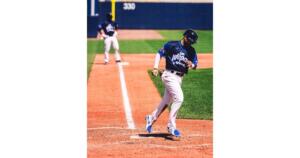