5 Things You Need to Know Today in Worcester - April 16 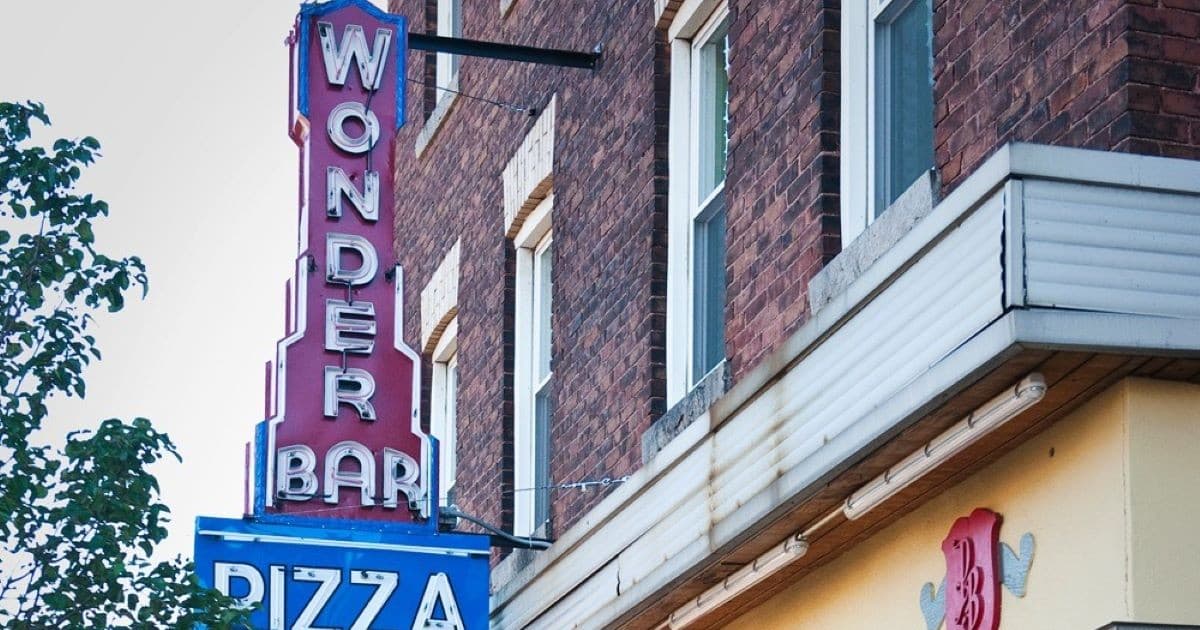 In today’s edition – Friday, April 16 - you can now order online from The Wonder Bar, Governor Charlie Baker filed a a bill to regulate rideshare companies, the Attorney General's office is reminding residents they don't need certain forms of identification to receive a vaccination, Massachusetts is now ranked the eighth safest state to live during the pandemic, and the Better Business Bureau has issued a warning on gift card scams.

You can Now Order Online from The Wonder Bar

You can use the online ordering tool on their website to place orders ahead for takeout. Their full menu is available online including their classic pizzas, specials and a kids menu.

Governor Charlie Baker filed An Act Relative to Transportation Network Companies [TNC] on Thursday, April 15, that would enable the state to regulate rideshare companies like Uber and Lyft.

The Governor’s proposal would implement the following relative to rideshare drivers:

The legislation would also grant the Department of Public Utilities (DPU) exclusive authority to regulate large livery companies operating throughout the state on a digital network. Any livery company with over 100 drivers would be subject to statewide TNC laws and regulations.

This legislation also allows for new transportation data to be collected from TNCs and eases the administrative burden on small towns.

Attorney General Maura Healey is reminding residents and vaccine providers that ID cards, Social Security numbers, health insurance information, and other forms of identification are not required to get the vaccine and people cannot be turned away because they don’t have them.

“Our most vulnerable populations, including immigrants, have been hard hit by COVID-19 infections, yet they often face the greatest barriers to accessing the vaccine,” said AG Healey. “We are reminding both residents and vaccine providers that people don’t need identification or health insurance to get the vaccine. It’s vital that we work to remove these kinds of obstacles so we can effectively combat this virus and make sure vaccines are accessible to our most at-risk residents.”

While the federal government encourages vaccine providers to ask patients for ID and health insurance information, you cannot be denied the vaccine if you don’t have them or don’t provide them.

To reduce these barriers to accessing the vaccine, it’s important that the public and vaccine providers are aware that identification and health insurance are not required for people to receive the vaccine.

A new study by Wallethub.com ranked all 50 states and the District of Columbia for safety during the COVID-19 pandemic using five key metrics and a 100 point scale.

The study found Massachusetts the eighth safest during the COVID-19 pandemic.

Among the individual metrics, Massachusetts ranked:

The worst states after New York are:

The study found the safest states in the top 8, outside of the New England states, are:

See the full rankings and methodology at WalletHub.com.

BBB Warns on Proliferation of Gift Cards Used in Scams

The Better Business Bureau has tracked growth of nearly triple between 2017 and 2020 using gift cards in scams.

According to a December 2020 analysis by the Federal Trade Commission (FTC), “About one in four who lost money to a fraud say they paid with a gift card. In fact, gift cards have topped the list of reported fraud payment methods every year since 2018. During that time, people reported losing a total of nearly $245 million, with a median individual loss of $840.” 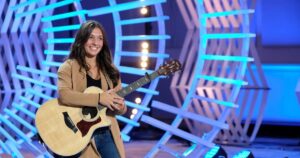 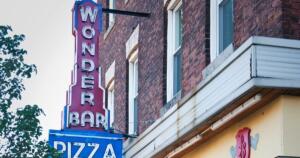 5 Things You Need to Know Today in Worcester - April 16

In today’s edition, you can now order online from Wonder Bar, Governor Baker filed a a bill to regulate rideshare companies, and more.
1 2 3 … 1,670 Next » 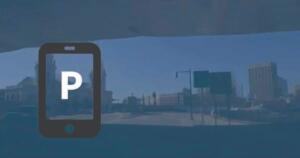 The first phase of improved parking management goes live in the Canal district on April 20 with a new pay-by-plate system and new ways to pay.
1 2 3 … 1,670 Next »