5 Things You Need to Know Today in Worcester - May 14 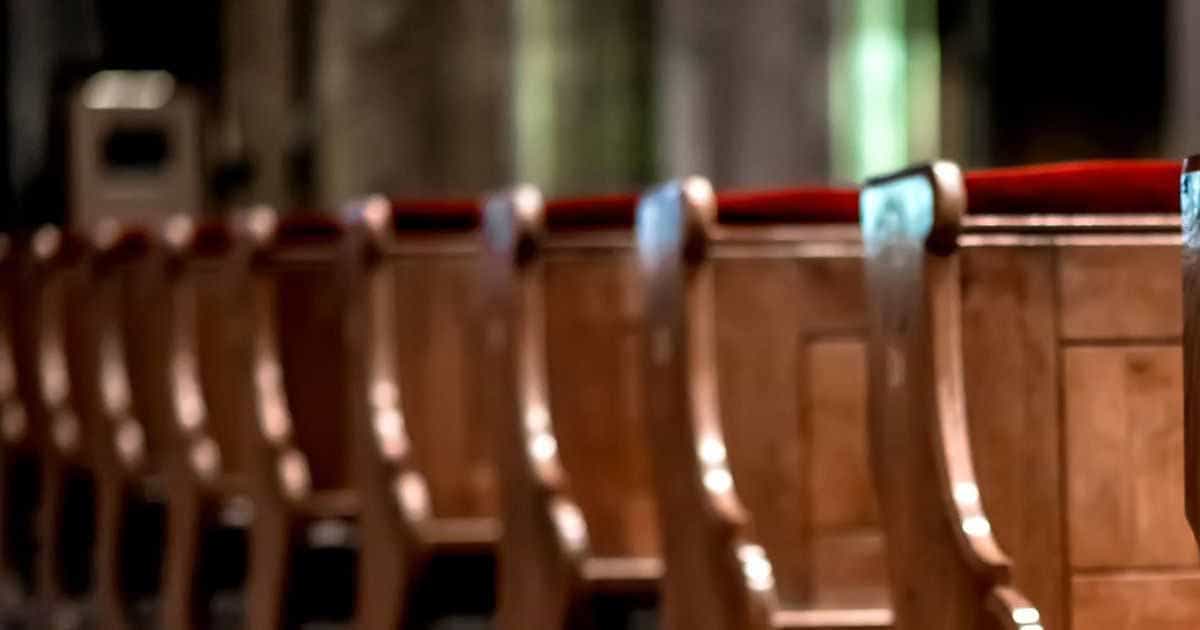 Governor Charlie Baker announced $950,000 in grants to 53 faith-based organizations and houses of worship in Massachusetts to strengthen on-premises safety and security.

In 2018, Massachusetts established the Commonwealth Nonprofit Security Grant Program (CNSGP) to allocate state funding to nonprofit organizations selected through a competitive grants process managed by the Office of Grants and Research (OGR) within the Executive Office of Public Safety and Security (EOPSS). The program annually supports target hardening and other physical security enhancements for locations at high risk for terrorist attacks or hate crimes.

To date, the program has provided about $3 million in funding to 124 organizations.

Discover Central MA announced on Thursday, May 13, it will launch a mobile app called “The Smile City Passport” in June.

The app, designed to increase tourism in Worcester and Central Massachusetts, will offer discounts on experiences and attractions throughout the region. The app engages visitors in real-time based on their current location as they explore Central Mass.

Cultural program offering will be the first of several curated experiences expected to launch throughout the summer, including cuisine trails, outdoor adventures, and more.

The app is expected to be available on the Discover Central MA website in June.

The partnership will feature an expanded experiential opportunity for a select number of students to give them real world experience.

The Paxton Fire Department Student Participation program will help student to gain operational training skills, practice teamwork and better understand the comprehensive suite of services that Paxton Fire and EMS provide the local community. Fire Science and Paramedic Science are among the College’s most popular areas of study.

The expanded program provides students an opportunity to gain intensive, first-hand knowledge and a greater understanding of the network of fire service agencies in the community in terms of their operation, contribution to maintenance and enhancement of fire protection, and the community and social forces which affect their organization and operation.

Worcester County Light Opera is producing its first live performance since the pandemic began, The Niceties by Eleanor Burgess.

The two person show will run for four shows at the Jean McDonough Arts Center’s BrickBox Theater at 20 Franklin Street in Worcester from June 18 through Jun 20.

For those who are unable to attend in person, The Niceties will be available to stream at home, during the weekend of production, with the purchase of an online ticket.

The production is supported by the Worcester Arts Council and Massachusetts Cultural Council.

A new study by Move.org finds Massachusetts residents have the fourth most expensive utility bills in the United States.

The average Massachusetts household pays $413.05 a month for utilities, according to the study.

The state with the highest utility bills is Connecticut, with the average household paying $438.21 per month.

Alaska and Hawaii residents both pay more than those in Massachusetts, with Rhode Island being the state with the fifth highest costs.

The study found the least expensive utility bills paid by residents in New Mexico, who pay $288.54 per month on average.

To see the full results of the study, visit move.org. 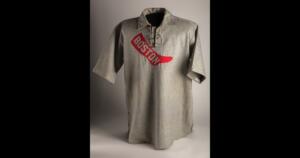 In today's 5 Things, get vaccinated at the Worcester Public Library, a new restaurant is opening on Commercial Street and more.
1 2 3 … 1,873 Next » 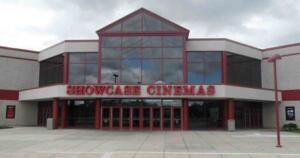 Showcase Cinemas Location in Worcester will not Reopen 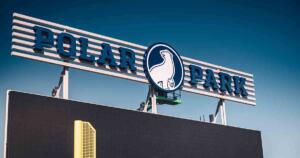 The Worcester Red Sox ask those who have attended a game at Polar Park to provide feedback in a new survey released on Monday, June 7.
1 2 3 … 1,873 Next »