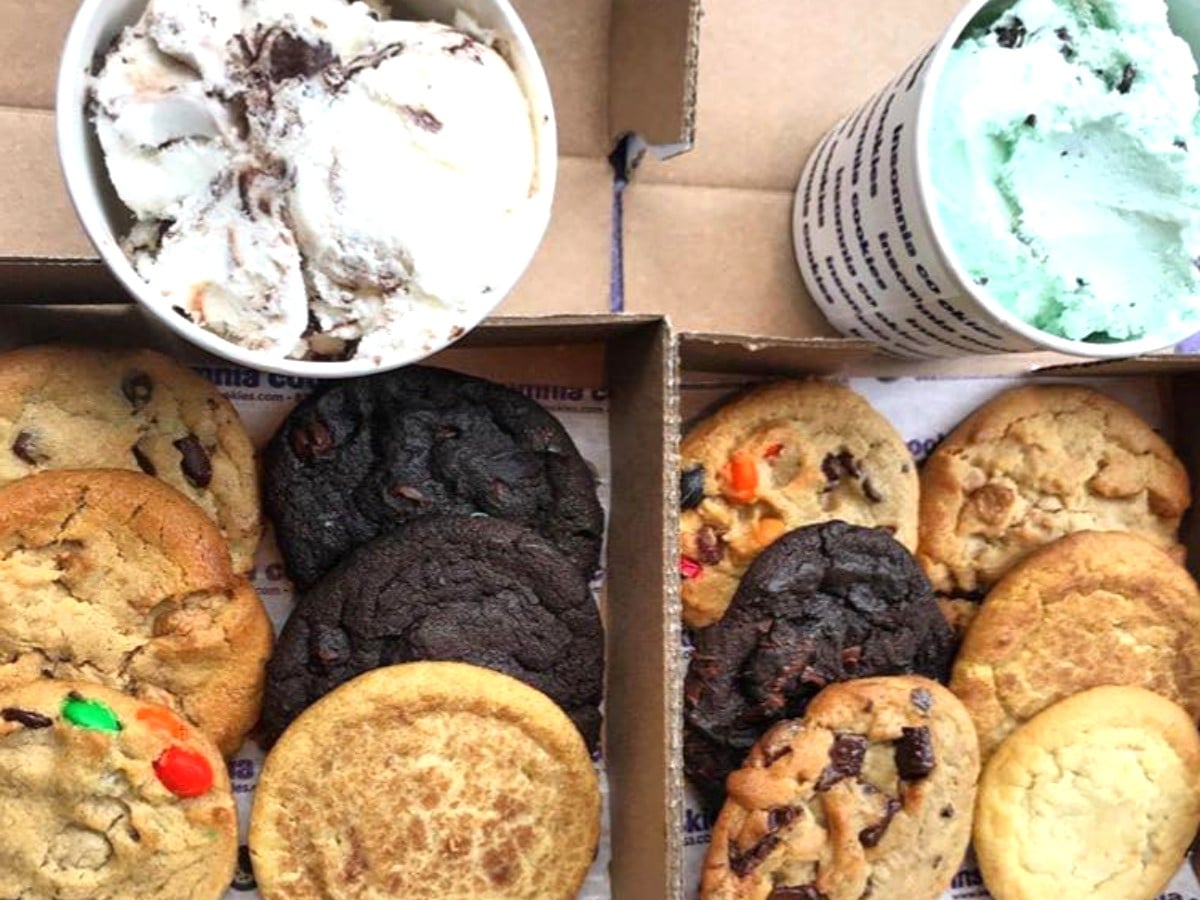 The recently opened Insomnia Cookies in Kelley Sq. in Worcester is hosting a Pajama Party with huge discounts on boxes of cookies and free IC gear.

The pajama party is taking place on Tuesday, Sept. 17 from 10 PM to close.

In an effort to inform the public and government officials about the Open Meeting Law and its requirements, Attorney General Maura Healey’s Office will hold five free trainings on the law throughout the state as well as several online webinars this fall.

One of the meetings will take place in Southborough on Wednesday, Nov. 20 from 5:30 PM to 7:30 PM at the Southborouh Senior Center at 9 Cordaville Rd.

The Open Meeting Law trainings will be conducted by attorneys from AG Healey’s Division of Open Government, are open to the public, and are being offered free of charge.

The Hanover Theatre has received a $250,000 grant from the Bank of America Charitable Foundation in support of the expansion of the theatre and its Conservatory for the Performing Arts.

The funding will help provide improved open space being designed and built as part of the City of Worcester’s Main Street Reimagined project, including the redesign of Carroll Plaza and outdoor stage in the front of the theatre.

“At Bank of America, we believe that forming strong partnerships with key organizations allows us to have a greater impact on the communities we serve,” said Ed Shea, Bank of America’s central Massachusetts market president. “The Hanover Theatre touches well over a quarter million patrons every year and is a staple in the local arts community. In addition to the positive impact that performing arts has on the community, the improvements to the theatre also play an important role in the rebirth of downtown Worcester.”

“We can and should be a cultural asset to the full diversity of Worcester, not just those who purchase a ticket to come inside for a show. With Bank of America’s support, the new outdoor stage will give us the opportunity to bring performances outside our traditional walls and create a whole new level of vitality to the Theatre District for those that live or work downtown,” said Troy Siebels, president and CEO of The Hanover Theatre.

Worcester PopUp will kickoff the exhibition of Worcester painter Scott Boilard’s work over the past 13 years tonight with the opening reception of Tredecim from 6 PM to 9 PM.

The reception will feature a discussion with Boilard on his work and what he will be working on in the future.

The opening reception will feature live music by Fold and light refreshments.

The Worcester Railers announced on Thursday that they have signed veteran forward Henrik Samuelsson to an ECHL contract for the 2019-20 season.
The 25-year-old enters his sixth pro season after spending last year with the Rockford IceHogs (AHL) recording seven points (2-5-7) in 40 games and with the Idaho Steelheads (ECHL) tallying 10 points (5-5-10) in 23 games.
A former first round draft pick (27thoverall) by the Arizona Coyotes in the 2012 NHL Entry Draft, Samuelsson skated in three NHL games with the Coyotes during the 2014-15 season.
The Pittsburgh, PA native has played 201 AHL games registering 74 points (34-40-74) from 2014-19 with the Rockford IceHogs, Portland Pirates, Springfield Falcons, Tucson Roadrunners, and Bakersfield Condors. Samuelsson has also spent parts of the last two seasons in the ECHL with the Idaho Steelheads recording 54 points (21-32-54) in 72 games.
Lead photo: Insomnia Cookies/Facebook