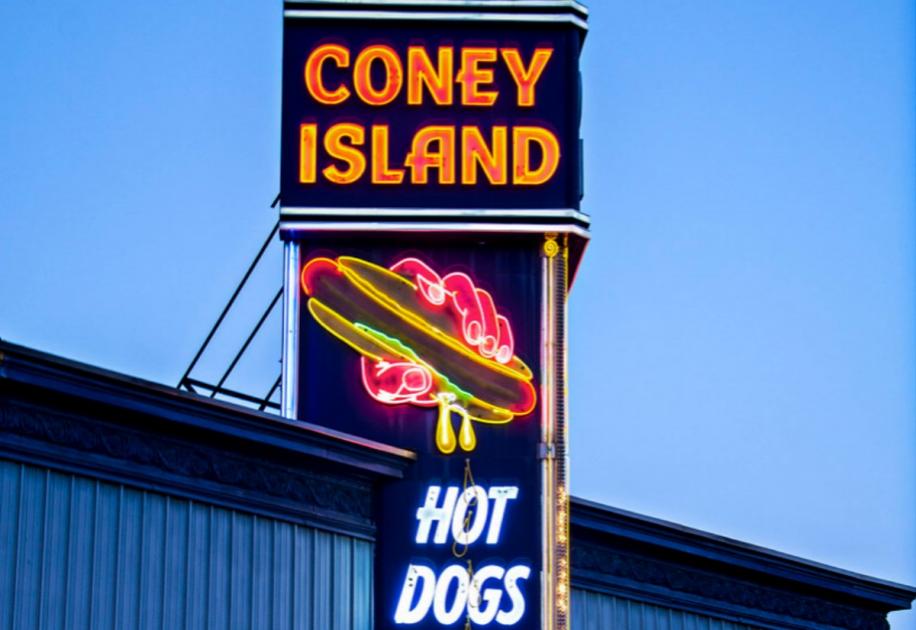 The tournament is over and Coney Island has come out on top.

In late May, NBC 10 Boston created a tournament-style voting system to decide the best restaurant in the Greater Worcester area.  NBC placed eight head-to-head matchups between 16 local restaurants for its readers to vote on.

In the end, George’s Coney Island defeated The Boynton in the final round. See the full bracket below. 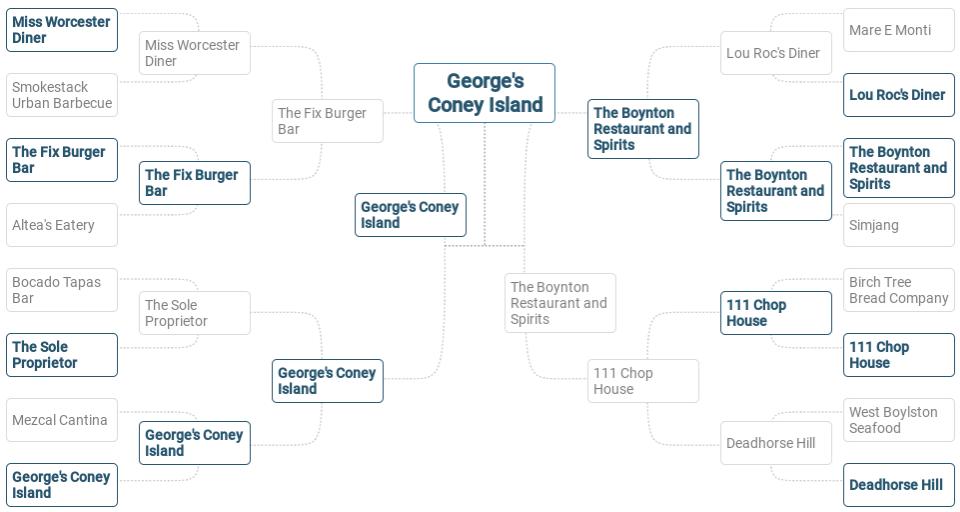 The Regional Environmental Council (REC) Community Farmers Markets and Mobile Farmers Markets will make its return five days a week throughout Worcester starting on Monday, June 17 , and will run until Nov.

The REC Beaver Brook Farmers Market operates Mondays and Fridays, 9 AM to 12 PM at 326 Chandler St. The REC University Park Farm Stand operates Saturdays, 9 AM to 1 PM at University Park. This market also offers children and family friendly activities throughout the season, including weekly playgroups offered by Worcester Family Partnership and free lunch for children under 18.

The Worcester Youth Center is celebrating their 25th Anniversary at Redemption Rock Brewing Co. on Shrewsbury St with a Field Day — featuring games, prizes, raffles, and, of course, beer.

In their latest report — 2019’s Best & Worst States for Working Dads — WalletHub has once again ranked the Bay State #1.

WalletHub compared the 50 U.S. states and the District of Columbia across 22 key indicators of friendliness toward working dads. The data set ranges from average length of work day for males to child-care costs to share of men in good or better health.