5 Things You Need to Know Today in Worcester - August 24 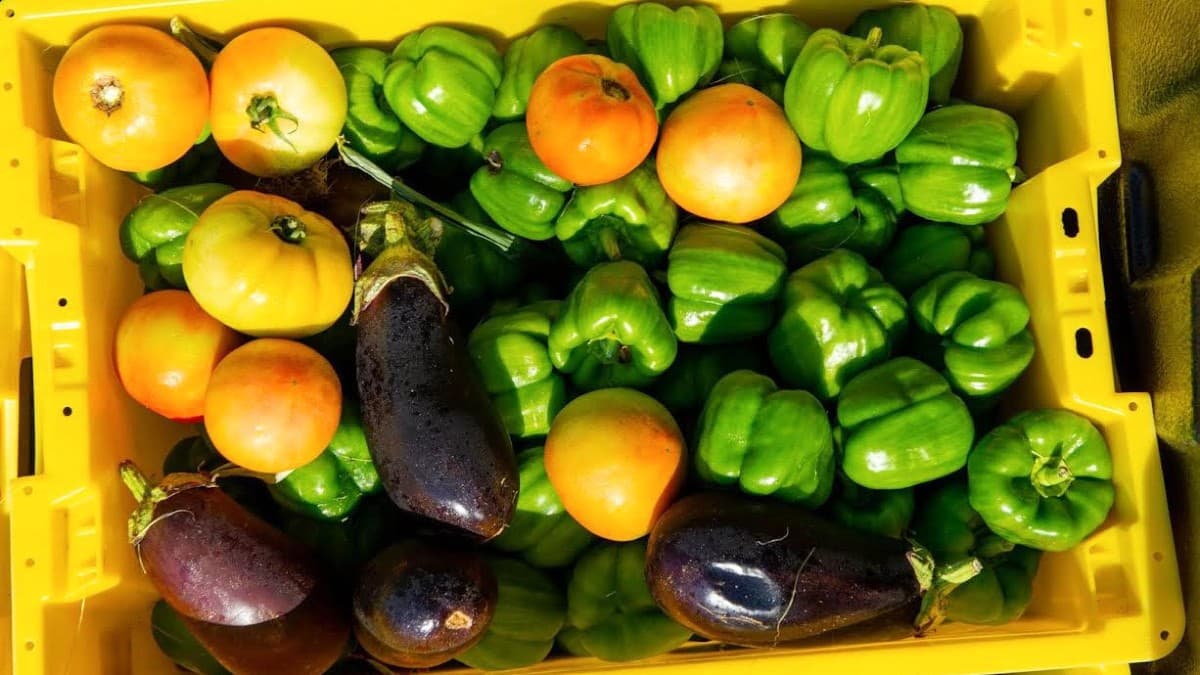 For over a decade, inmates have been growing fresh produce in the Organic Farm at the Worcester County Jail.

Harvests have not only benefitted dozens of Worcester County food banks, senior centers, soup kitchens, veteran’s groups, and charitable organizations, but also inmates at the jail.

The 14-plus acre operation produces roughly 500 pounds of fresh produce every day. By the end of the growing season, harvests total approximately 40,000 pounds. From zucchinis to apples, a wide array of crops are grown at the West Boylston facility.

Over 12,000 pounds of fresh produce have already been dispersed to local organizations this year.

The Worcester Public Schools are pleased to announce WooEdu as our new Student information system where families will be able to view your students’ schedule, bus information, attendance, and request to add or update emergency contacts.

Cornerstone Bank Named One of Most Charitable Companies in Mass.

Cornerstone Bank, a community bank with 10 locations throughout Central Massachusetts, has been named as an honoree in the Boston Business Journal’s 2022 Corporate Citizenship Awards, a recognition of the region's top corporate charitable contributors. The Business Journal annually publishes this list to showcase companies that promote and prioritize giving back to their communities.

This year, only 95 companies qualified for the distinction by reporting at least $100,000 in contributions to Massachusetts-based charities last year. The honorees include companies from such industry sectors as financial and professional services, health care, technology, retail and professional sports.

The museum employs state-of-the-art 4-D digital technology to tell the story of Samuel Slater, the beginnings of the American Industrial Revolution, and the founding of Webster, Massachusetts in the early 19th century.

Samuel Slater Experience, a non-profit corporation, invited local businesses and organizations to become sponsors in the mission to educate youth with a historically accurate recreation of the Webster area’s contribution to the American Industrial Revolution. Sponsors have purchased 25 of the Slater’s Sheep and each will become an original work of art, painted by a local artist.

The sponsors determine where their sheep will be displayed. In front of the Webster Town Hall is Jeffco Fibres’ painted sheep, depicting shepherds by day and by night. Nearby is Rampco Construction’s sheep, which features heavy equipment at work and leisure life at Treasure Island.

The study compared all 50 states across 17 key metrics using data sets from the gap between female and male executives to the disparity in unemployment rates for women and men.

The key metrics that contributed to Massachusetts' rank:

The top 5 states in the study are:

The worst five states are: