5 Things You Need to Know Today in Worcester - June 10 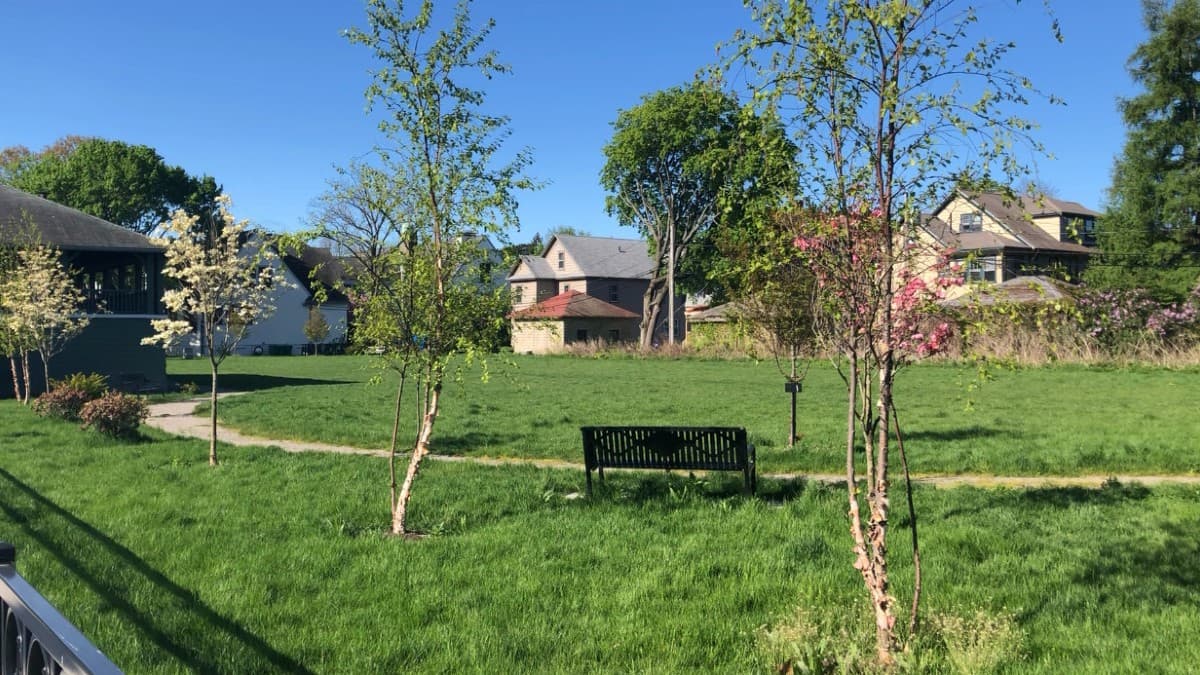 In today’s edition - Friday, June 10 - the Worcester Department of Public Works and Parks hosts a public meeting on a new park on Sever Street, the Worcester Bravehearts will host the MIAA tournament, a study ranks Massachusetts the fourth best state economy in the U.S., the State Fire Marshal and State Police Colonel warn on fireworks safety and scammers target student loan forgiveness.

Public Meeting on Plan for New Park on Sever Street

The Worcester Department of Public Works and Parks hosts the second master plan meeting on a new park at the former Becker College property at 69 Sever Street.

The meeting takes place at the Parks and Recreation Commission at Green Hill Park, meeting room A, at 50 Officer Manny Familia Way on Thursday, June 16 at 6:30 PM.

The meeting is also available through Webex or by phone.

The MIAA and Worcester Bravehearts have announced that Fitton Field will be the host of the Massachusetts High School State Baseball Semi-Finals and Finals. The two State Semi-Final games will take place on Tuesday, June 14, while two Championship games will be played on Saturday, June 18. This will be the first time since 2018 that Fitton Field plays host to the MIAA State Finals.

The Bravehearts and the College of the Holy Cross are proud to announce Fitton Field will host the 2022 MIAA State Semifinals and Finals.

A new study by Wallethub.com finds Massachusetts the fourth best  state economy in the U.S.. Only Washington, Utah, and California were ranked higher than Massachusetts.

In order to determine America’s top economic performers, WalletHub compared the 50 states and the District of Columbia across 28 key indicators of economic performance and strength. The data set ranges from change in GDP to startup activity to the share of jobs in high-tech industries.

The individual metrics considered that led to the state ranking are:

The five worst state economies, according to the studies, are:

Massachusetts fire departments reported more than 900 fires related to illegal fireworks between 2012 and 2021, officials said. In addition to the 43 fire service injuries and $2.1 million in damages attributed to these fires, Massachusetts medical facilities reported 31 severe burn injuries extending to 5% or more of the victims’ bodies that were caused by illegal fireworks.

Fireworks fires peaked in Massachusetts during the summer of 2020, with 120 incidents reported to the Massachusetts Fire Incident Reporting System that year. They declined by 67% to 40 incidents in 2021 as many cities and towns resumed their public fireworks displays and police departments increased enforcement. State Police seized more than 47,000 units of illegal fireworks and issued 65 criminal summonses during last year’s enforcement operations. Those operations will resume this summer, officials said.

The Department of Fire Services posts a list of permitted municipal fireworks displays and updates it each week through the summer. To view the list – and to learn more about the dangers of illegal fireworks – visit the DFS website.

The U.S. Department of Education recently announced another extension of the student loan payment pause. This time the pause runs through August 31, 2022. That news puts student loans back in the headlines, along with discussion of some possible, eventual loan forgiveness for all. So, can scammers be far behind? No. No, they can’t.

To steer clear of a student loan forgiveness scam, know this:

If there is eventually a broader federal student loan debt forgiveness plan, the official word will come from the Department of Education, not random calls, texts, emails, or social media messages. Spot one of these scams? Tell your friends, and then tell the FTC here. 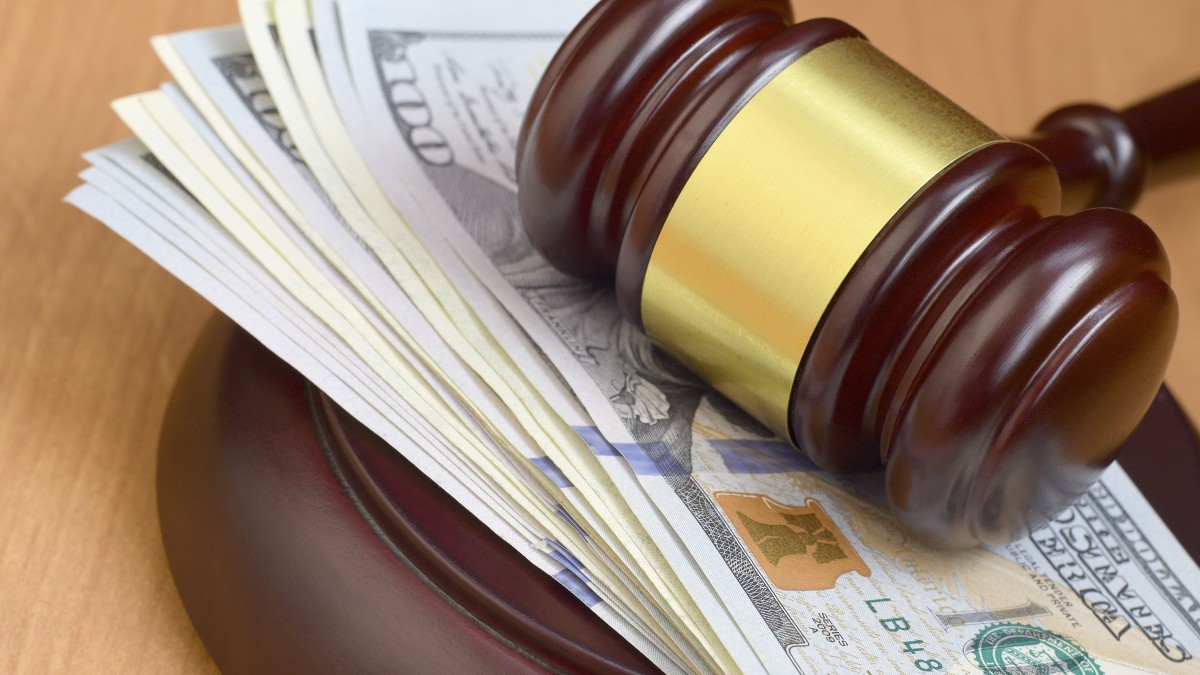 The owner of two temporary staffing agencies has been charged in connection with a scheme to evade her insurance companies. 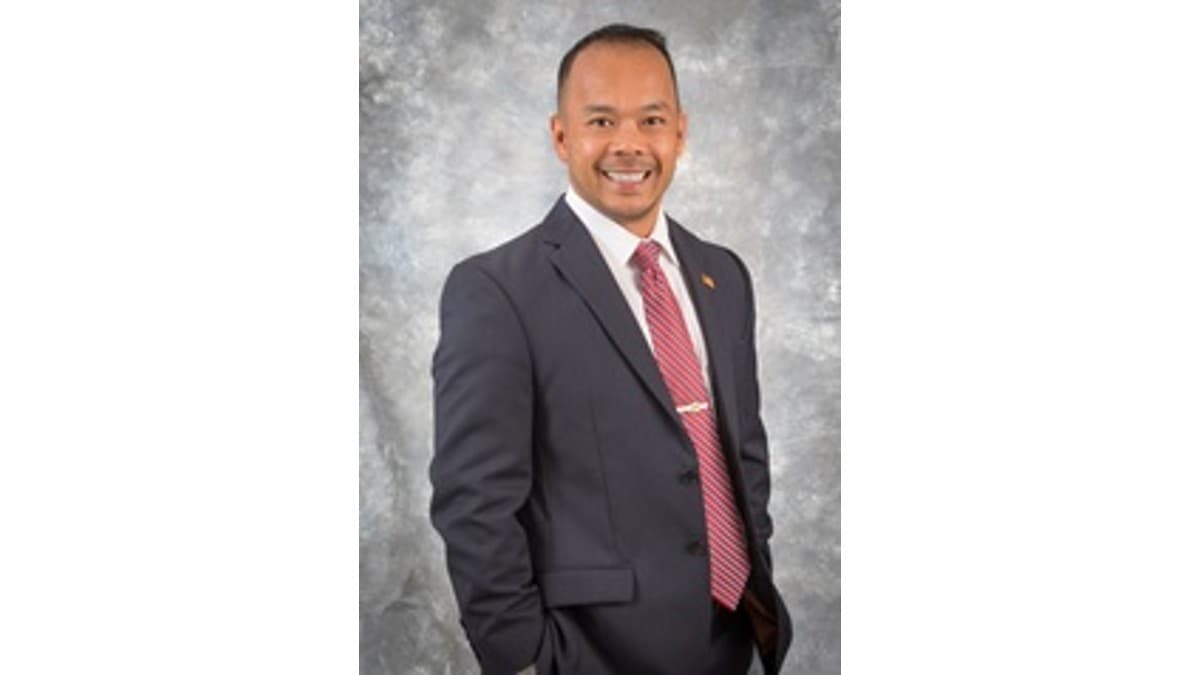 Former state Senator Dean Tran was indicted on Friday on multiple charges, including his alleged theft of a firearm from an elderly constituent. 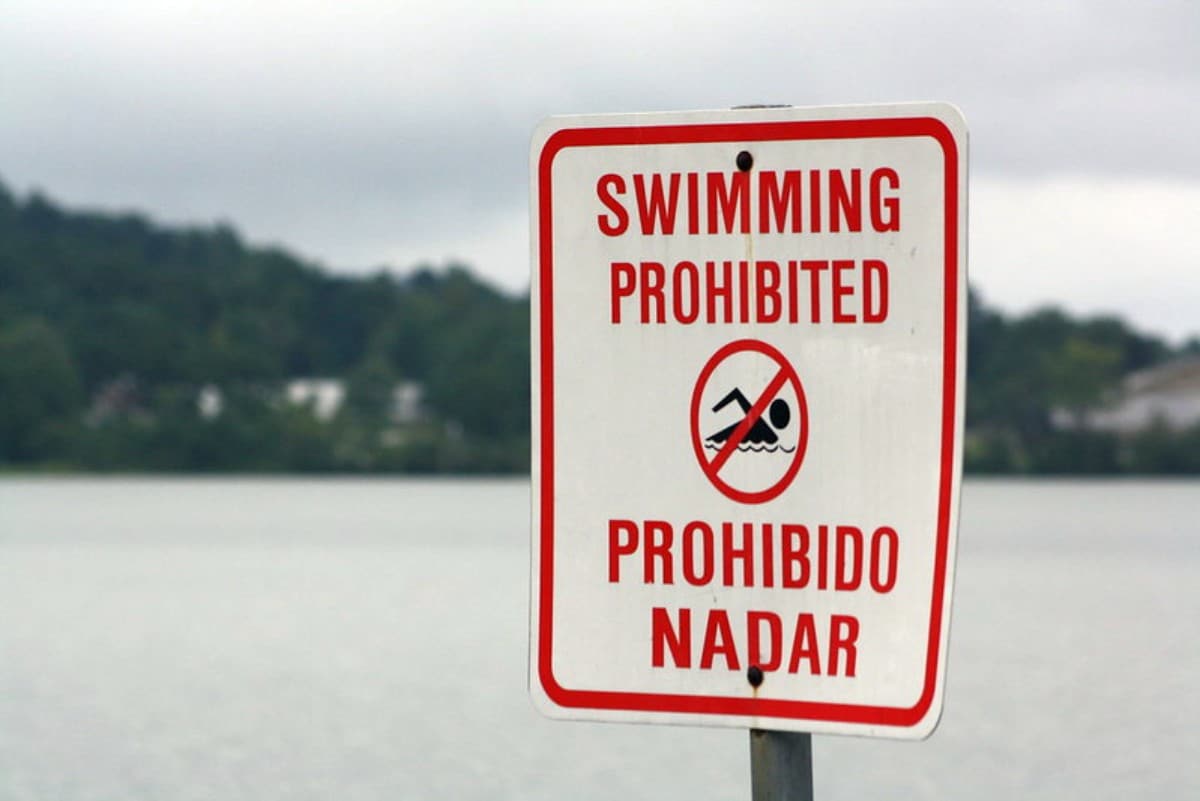 DPW announced that that due to staffing limitations Indian Lake Beach will not open today with the City’s other swimming areas and splash parks.
Top