5 Things You Need To Know Today In Worcester - October 8

In today’s edition - Friday, October 8 - a fifth community fridge is opening in Worcester next weekend, the Worcester Police are holding cadet program opportunity fairs, Boys and Girls Club of Worcester are asking for nominees for an upcoming awards ceremony, the Worcester Railers and their rival Maine Mariners will compete for the VIP Cup this season and Westborough Police warn of recent fraudulent phone calls to area residents.

The city's fifth community fridge will open next weekend across from Union Hill Elementary School.

The fridge was spearheaded by students at Worcester Academy's middle school and it will open next Saturday, Oct. 16 at noon. The fridge will be located on South Street across from Union Hill.

With help from Habitat for Humanity, the students are building and painting the refrigerator's enclosure. The students are also making magnets for the fridges. Anyone that makes a donation to the fridges can take a magnet while they last.

The Worcester Police Department holds two events to recruit for its new cadet program. Both are at the Emergency Management Facility at 2 Coppage Drive in Worcester.

The two events are:

To be eligible for the program, applicants must :

The program seeks to be a gateway to becoming a police officer and hopes to recruit individuals from underrepresented populations, including people of color and women.

The Boys and Girls Club of Worcester is accepting nominations for its Amplify Award and Speaking Up Award until October 11.

The Amplify Award recognizes a corporate leader in the community who uses her position and influence to amplify young girls’ voices and goals.

The award presentation ceremony is at the Boys and Girls Club of Worcester at 65 Boys & Girls Club Way on Thursday, October 21, from 7:30 AM to 9 AM.

To submit a nominee, visit the Boys and Girls Club of Worcester website.

Railers and Mariners Introduce the Rivalry Cup for 2021-2022 Season

The Worcester Railers and Maine Mariners meet for 14 regular season games and two pre-season games during the upcoming ECHL season.

The teams announced on Thursday, October 8, that the team winning the most games of the 14 regular season game series will be presented with the VIP Rivalry Cup at the end of the season.

The preseason games are Friday, October 15, at The Colisee in Lewiston, ME at 7 PM and Saturday, October 16, at the Fidelity Bank Worcester Ice Center at 6 PM.

The regular season schedule between the two teams is below. All games in Worcester are at the DCU Center.

Police in Westborough received several reports of calls received by residents that solicit for a fundraiser by the Westborough Police Department.

The Westborough Police Department is not engaged in any fundraisers at this time.

Police ask residents not to provide money to these callers. Westborough PD also asks local residents to inform neighbors and friends who may not use social media that these calls are from potential scammers. 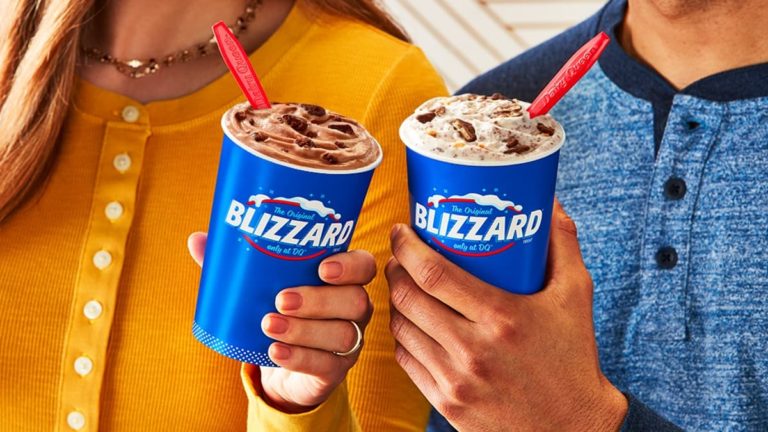