5 Things You Need to Know Today in Worcester - September 3 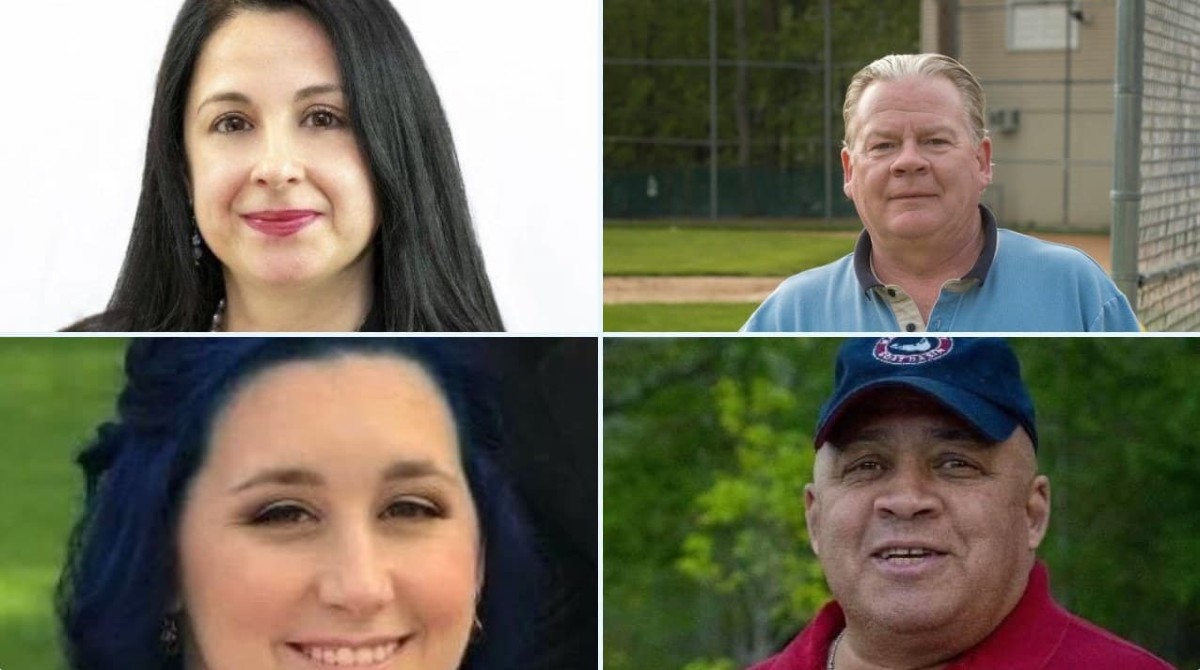 The four city council candidates for District 5 will meet in a public forum on Thursday, September 9, at the IBEW Local 96 Hall at 242 Mill Street at 6:30 PM.

The candidates, Etel Haxhiaj, Yenni Desroches, Steve Quist, and Gregory Stratman, will meet in a forum moderated by Talk of the Commonwealth host Hank Stolz.

The forum is free and open to the public. Residents and business owners within District 5 are encouraged to attend.

Email [email protected] to suggest a topic or question.

The event will feature remarks by:

To enter, bring your dog to the Redemption Rock Brewing Tap Room before September 30, fill out a form and have their staff take an image.

You can schedule an Awaken 180° Weightloss consultation here.

The Worcester Railers announced on Wednesday, September 1, that the team has extended its broadcast agreement with 98.9 FM NASH ICON for the 2021 - 2022 season. It will be the fourth season of the collaboration with all 72 games broadcast on 98.9 FM and streamed on nashicon989.com this season.

The Railers season opens on the road on Friday, October 22 in Maine against the Mariners. The home opener at the DCU Center is Saturday, October 23, with Worcester hosting the second half of a home and home with the Mariners. 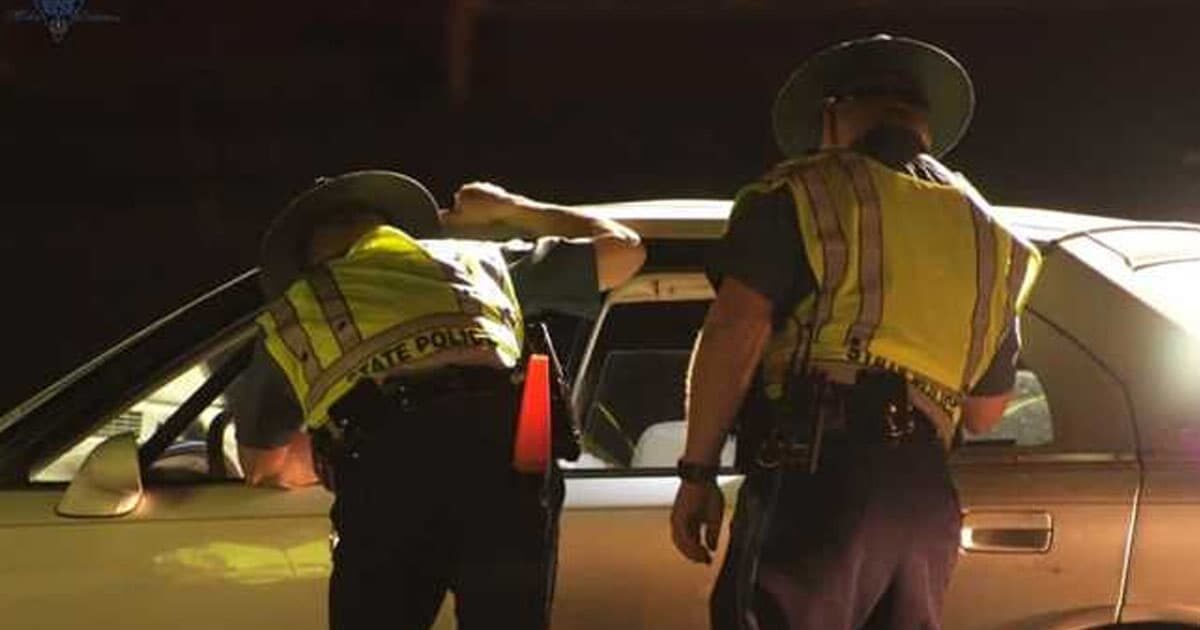 The City of Worcester is closing the boat ramp at Indian Lake on Monday for nuisance aquatic plant treatment.
Top