5 Things You Need to Know Today in Worcester - September 10 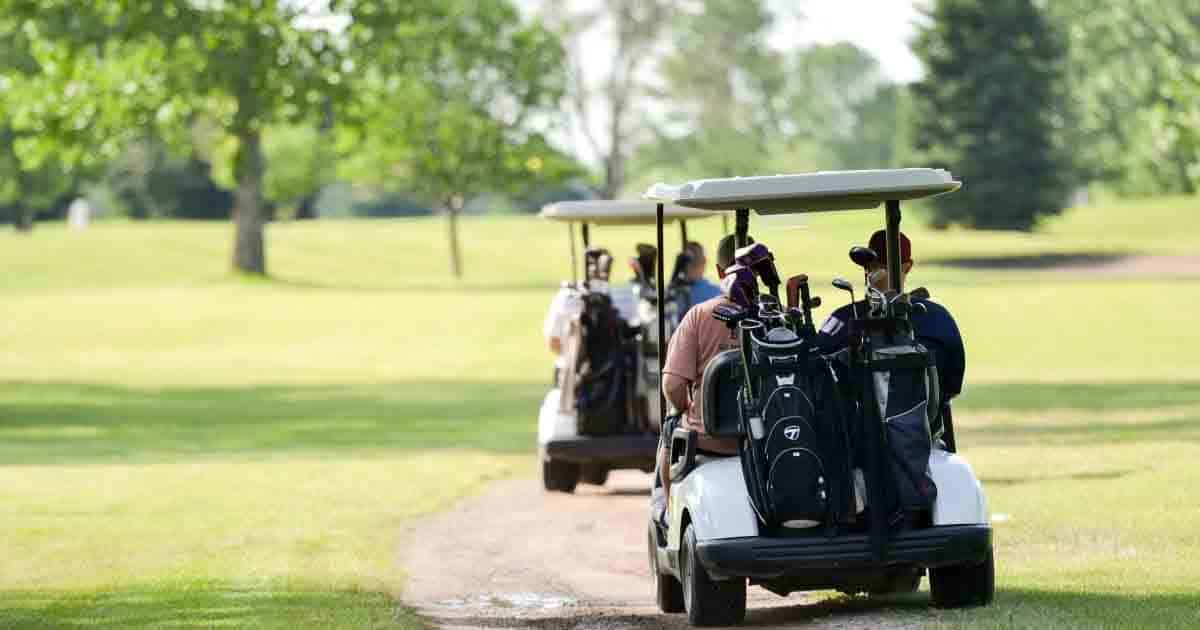 In today’s edition - Friday, September 10 - the nurses' strike at Saint Vincent Hospital reaches six months, the College of the Holy Cross commemorates 9/11 on Friday, the Massachusetts Pirates play for the IFL championship on Sunday, Worcester Railers tickets are now on sale and Green Hill Golf Course is taking tee times for a special offer on Monday.

The Massachusetts Nurses Association [MNA] announced this week that the nurses strike at Saint Vincent Hospital now exceeds six months. The strike began on March 8 and is the longest nurses’ strike in Massachusetts history.

According to MNA, the strike followed over 18 months of negotiations and advocacy by nurses.

The MNA announced on Thursday, August 19, that it agreed to staffing levels last proposed by Tenet Healthcare, the major issue the nurses said led to the strike. Negotiations to end the strike have stalled on terms of nurses returning to work.

The College of the Holy Cross commemorates the 20th anniversary of the September 11 attacks with an interfaith remembrance service for those who died on that day, including its seven alumni.

Massachusetts Pirates Play for the IFL Championship on Sunday

The Massachusetts Pirate play for the franchise’s first championship on Sunday at 6 PM at the Footprint Center in Phoenix, Arizona.

The Pirates face the Arizona Rattlers, the top seeded team in the in the Indoor Football League [IFL] playoffs. Massachusetts is the second seed.

The Pirates finished the regular season with eleven wins over 14 games. Phoenix finished 12-2. Both won two playoff games to get to the finals.

The Rattlers scored 50.6 points per game, second best in the league, and allowed 35.8 per game, also second best.

Worcester Railers single-game tickets for the 2021 - 2022 season are now on sale through Ticketmaster.

The Railers schedule has 36 home games, with its home opener on Saturday, October 23.

Details on the Railers 2021 - 2022 schedule and a downloadable schedule can be found here.

Green Hill Golf Course, at 1929 Skyline Drive in Worcester, hosts a special on Monday, September 13, that includes 18 holes with a golf cart for $35. 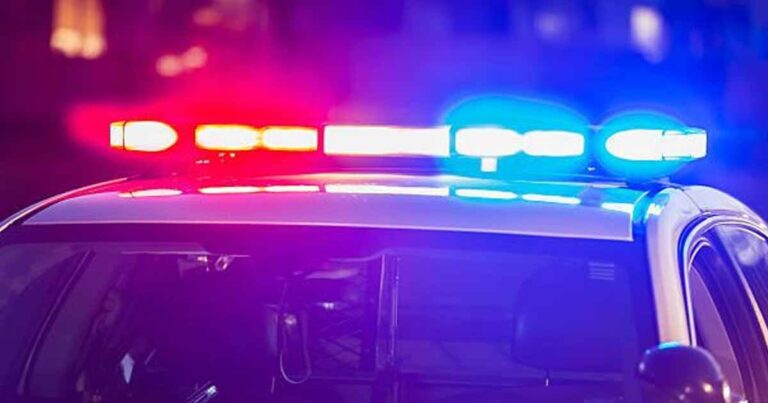 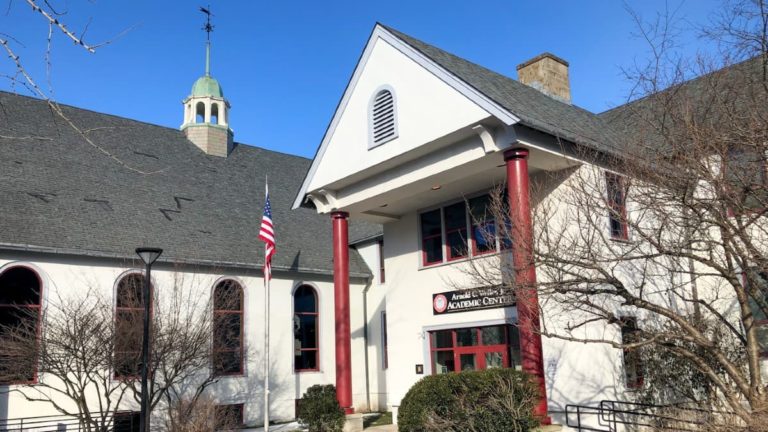