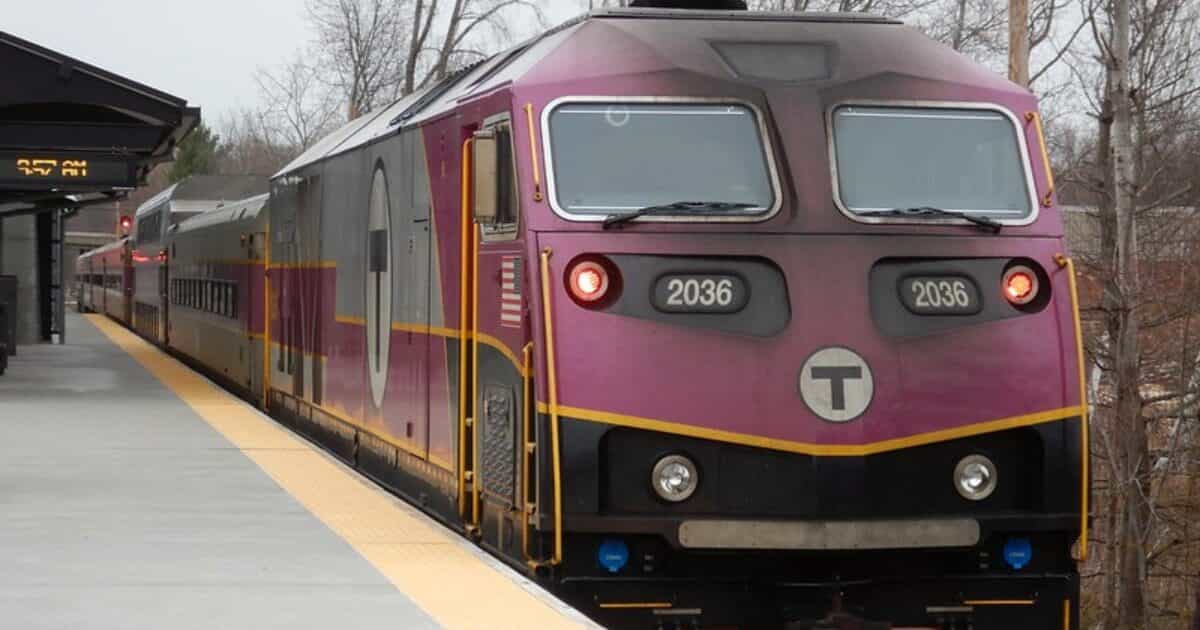 The one-hour express train, known as the "Heart to Hub," will resumer service between Worcester's Union Station and South Station in Boston today.

The express train has been out of service since the start of the COVID-19 pandemic.

Trains will run Monday to Friday leaving Union Station at 6:30 AM and arriving in South Station at 7:35  AM. The express service will leave Boston at 4:55 PM and return to Worcester at 6 PM.

The City of Worcester will host a pair of dedication at Polar Park on Monday.

A dedication event for Rockland Trust Plaza at 45 Green Street at 2:30 PM. The former municipal parking lot has been transformed into an open-air plaza and will serve as the gateway to the northern entrance of Polar Park.

The plaza will include food vendors later this summer and will pay tribute to Gen. Josiah Pickett of the 25th Massachusetts Regiment during the Civil War and former postmaster of Worcester.

After the Rockland Trust Plaza dedication, officials will head to the DCU Plaza at the entrance  of Polar Park for the dedication of a plaque recognizing the many contributors who helped make the ballpark a reality.

The Worcester Department of Public Works and Parks will hold a public meeting today at 6 PM inside the Doherty Memorial High School Cafeteria at 299 Highland Street.

Included in the meeting will be a presentation of the design concept developed to meet the needs, wants and desires of the Worcester Public Schools and a question and answer session.

“These remarkable presenters and their creative projects manifest the Worcester Cultural Coaltion’s goal of making the JMAC accessible to local artists and organizations who represent and serve underinvested communities, thanks to the Barr Foundation,” noted Erin Williams, Executive Director of the WCC.

Over a dozen applications were reviewed and evaluated. The selected residencies are are:

McDonald's to Release the Chocolately Pretzel McFlurry this Week

McDonald’s is releasing its first new McFlurry flavor of the year – the Chocolatey Pretzel McFlurry.

The new McFlurry will be available starting May 25 for a limited time at participating restaurants nationwide. It's made with vanilla soft serve, mixed with chocolate-covered pretzel bits and topped with a rich caramel swirl. 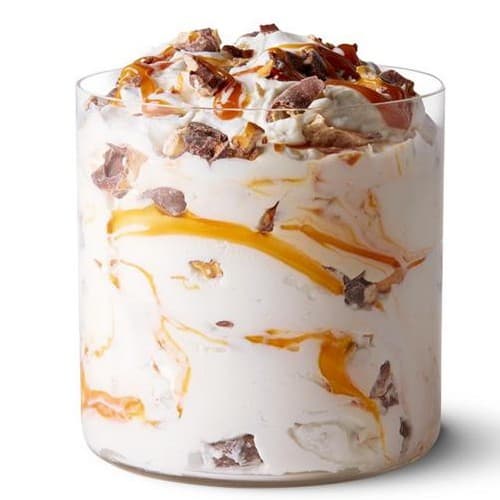