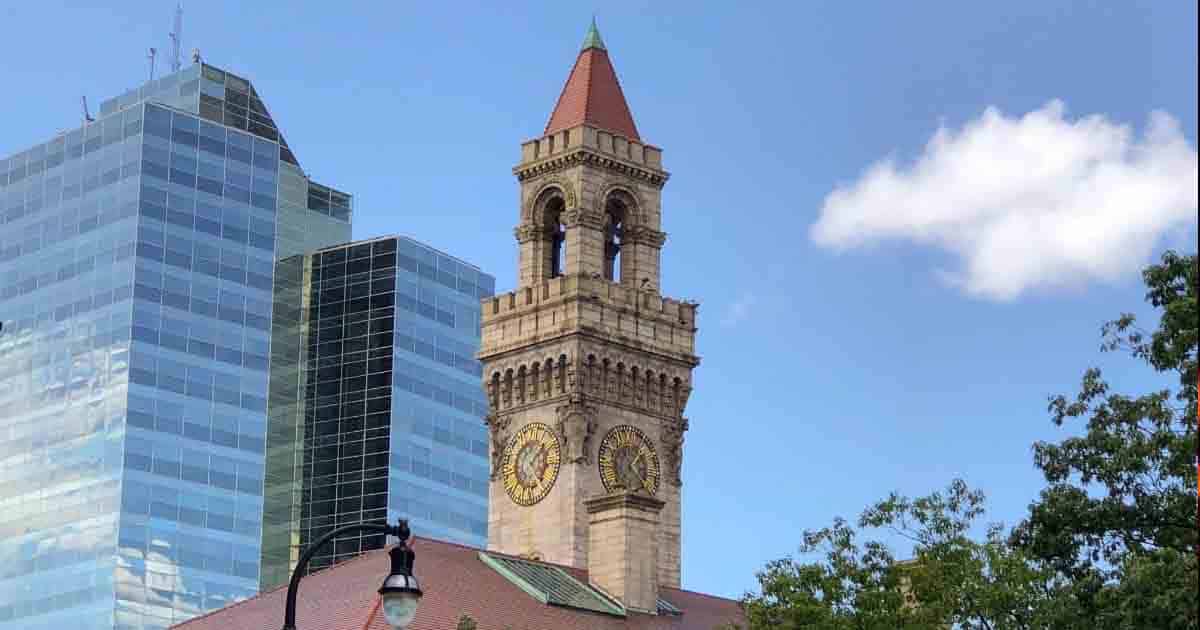 The Worcester Education Collaborative has produced a blog-style question and answer with the candidates for Worcester School Committee.

Learn more about the candidates, in their own words, on seven key issues related to Worcester Public Schools.

The campaign aims to ensure vulnerable Massachusetts families are able to keep safe, warm and healthy this winter.

The campaign will include television and digital advertising across the state as well as billboards and local outreach. A new video explaining the program details, eligibility and benefits will be launched at the kickoff.

A speaking program, in-person at the launch event, will also broadcast on Facebook.

Scheduled to appearances include:

The Coats for Kids Program is looking for volunteers to bag items for distribution. The program provides new winter outerwear, hats and gloves to children in need in the Worcester Public Schools.

For more information, visit the Coats for Kids website.

Donate to the Epilepsy Foundation  with Curbside Pickup

Learn more about acceptable items by the Epilepsy Foundation of New England or schedule an appointment.

A new study by Wallethub.com ranked all 50 states by safety to live in and found Massachusetts is the seventh safest state to live in the United States.

The factors contributing to the ranking of Massachusetts include:

Vermont, Maine, New Hampshire, and Rhode Island all finished in the top 10.