5 Things You Need to Know Today in Worcester - July 15 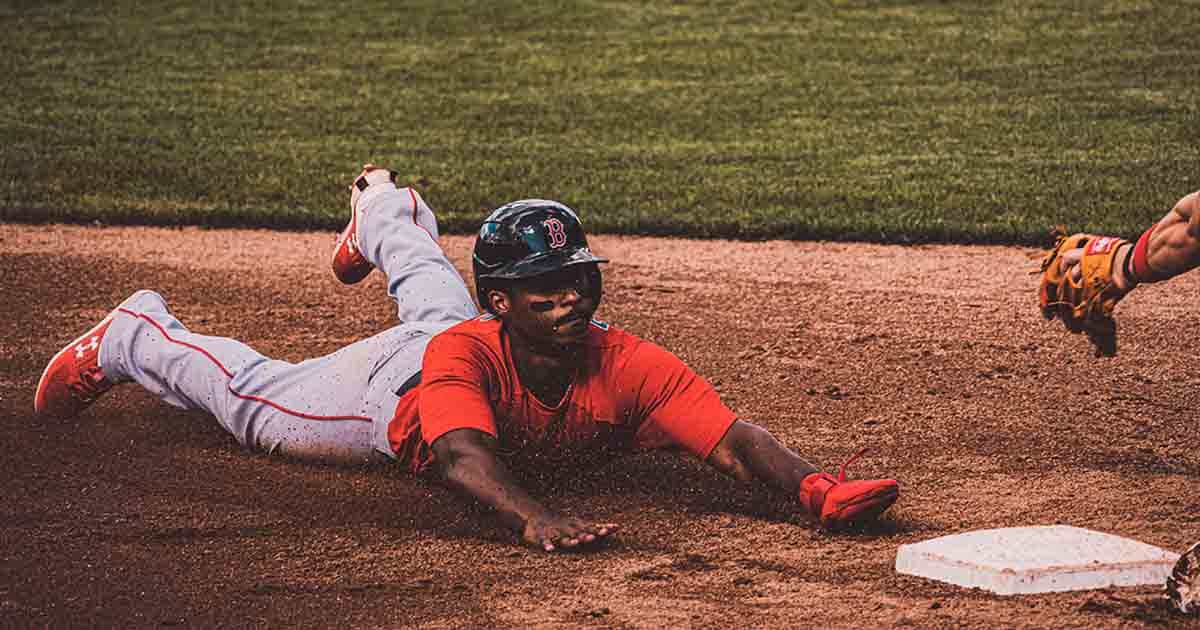 The Worcester Red Sox announced the team's season will extend through October 3, with 10 additional games added.

The team will host five additional games at Polar Park from September 22 through September 26.

The WooSox now end the season on the road at Lehigh Valley.

The “Triple-A Final Stretch” will act as a playoff-type tournament with a champion declared for the team with the best postseason winning percentage during these final two weeks.  Several tiebreaking protocols will be used as needed with the first such tiebreaker based on best regular season winning pct. among those teams tied.

Minor League Baseball will name the 2021 Regular Season Champion based on the best regular season winning percentage through the originally scheduled championship season (which was to conclude on September 19).

Ticket information for fans regarding the five “added” September games at Polar Park will be announced in the coming weeks.

An updated WooSox scheduled is available for download here.

Governor Baker announced $2 million in awards to 34 recipients as part of the Destination Development Capital (DDC) Grant Program on Wednesday, July 14. The new competitive grant program is administered by the Massachusetts Office of Travel & Tourism.

The DDC grants provide funding for projects that expand, construct, restore, or renovate Massachusetts tourism destinations and attractions, and aid in destination recovery and resiliency.

OSV is a living museum which recreates life in rural New England during the 1790s through 1830s. It will use the funds to make improvements to the circa 1832 Center Meetinghouse.

Win 4 Tickets Behind Home Plate at a WooSox Game from Peppercorn's, 90+ Cellars

If you buy a glass of wine from the truck, you will be entered to win four tickets right behind home plate to the Worcester Red Sox game on July 27.

Live music will be performed by Mark Manzella.

Glazy Susan reopens today -- Thursday, July 15 -- and is open Thursday through Sunday from 9 AM to 3 PM at 50 Foster Street in Worcester.

Massachusetts Ranked the State with the Least At-Risk Youth

A new study, 2021’s States with the Most At-Risk Youth, found young people in Massachusetts are the least-risk in the United States.

The study compared 50 states and the District of Columbia (Washington D.C.) in 15 key indicators of youth risk. Here is how Massachusetts ranked in some of those areas:

At-Risk Youth in Massachusetts Rankings (1=Most at Risk)

Here is how other states in and around New England ranked in the study:

See the summary of the states with the most and least at-risk youth here:

To see the full results of the study or review the methodology used to find the results, visit WalletHub.com. 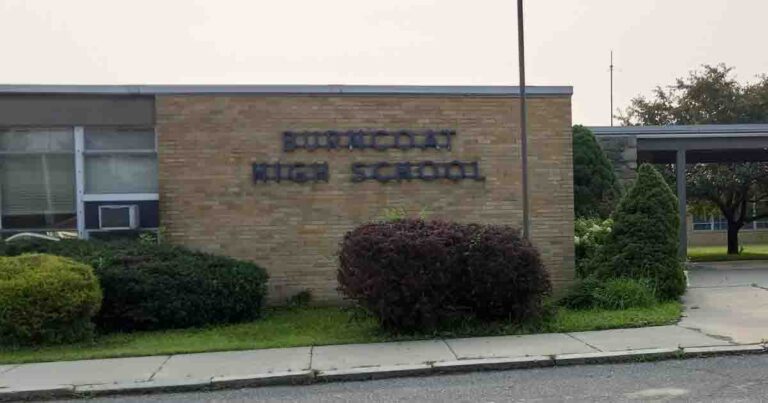 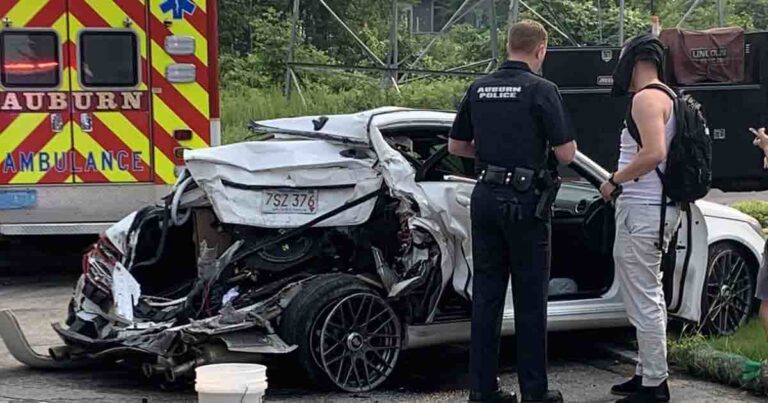 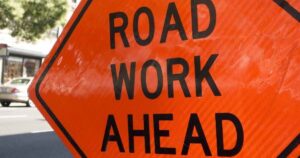 The Worcester Department of Public Works and Parks [DPW&P] has listed traffic delays this week at the following locations.
1 2 3 … 1,630 Next »