5 Things You Need to Know Today in Worcester - July 28 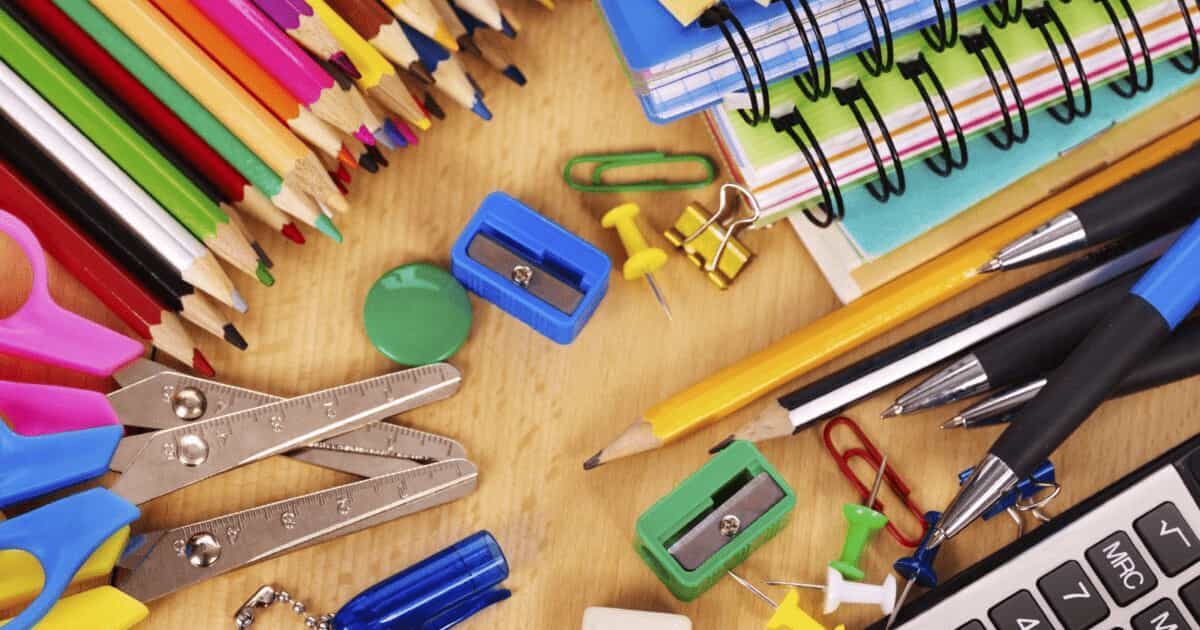 Eleven patients under the care of Easterseals Massachusetts rehabilitation services staff at Pappas Rehabilitation Hospital for Children in Canton have been connecting with Worcester Bravehearts players in pen pal letter exchanges since May. The patients and players have written about how life has changed since the pandemic, sharing hobbies, describing activities enjoyed, and learning about each other’s role models.

After Thursday's Bravehearts game at Fitton Field at Holy Cross College with a special first pitch time of 10:30 AM, the pen pals will meet at a special luncheon at 1 PM, along with Paul Medeiros, President & CEO of Easterseals Massachusetts and Dave Peterson, General Manager of the Worcester Bravehearts.

The sixth recipient of the McNaughton Scholarship is Timia Gayle, a psychology student at Quinsigamond Community College.

The REC also issued the first award of the Cleo Williams Scholarship. The scholarship was established by REC Board President Rubin Williams, his wife Shirley Williams, and their daughters, Akilah Williams, Kamilah Blalock, and Jamilah Charles.

The first recipient of the Cleo Williams Scholarship is Keiran Agyapong. Agyapong graduated from the YouthGROW program in 2021 and is studying Exercise Science at the University of Massachusetts Lowell.

A Mister Rogers' Neighborhood-Inspired Exhibit at the EcoTarium

"How People Make Things," a current exhibit at the EcoTarium, at 222 Harrington Way, links familiar childhood objects to a process of manufacturing that combines people, ideas, and technology.

The EcoTarium is open Tuesday through Sunday from 10 AM to 5 PM. For tickets, visit the EcoTarium website.

The Court Appointed Special Advocates (CASA) of Worcester County are hosting their annual backpack drive and are in need of backpacks and school supplies to provide to students for the upcoming school year.

A one-hour version of the musical "Footloose," specially designed for young performers, comes to the Hanover Theatre on Saturday, August 6 for two performances at 2 PM and 6 PM.