5 Things You Need to Know Today in Worcester - June 9 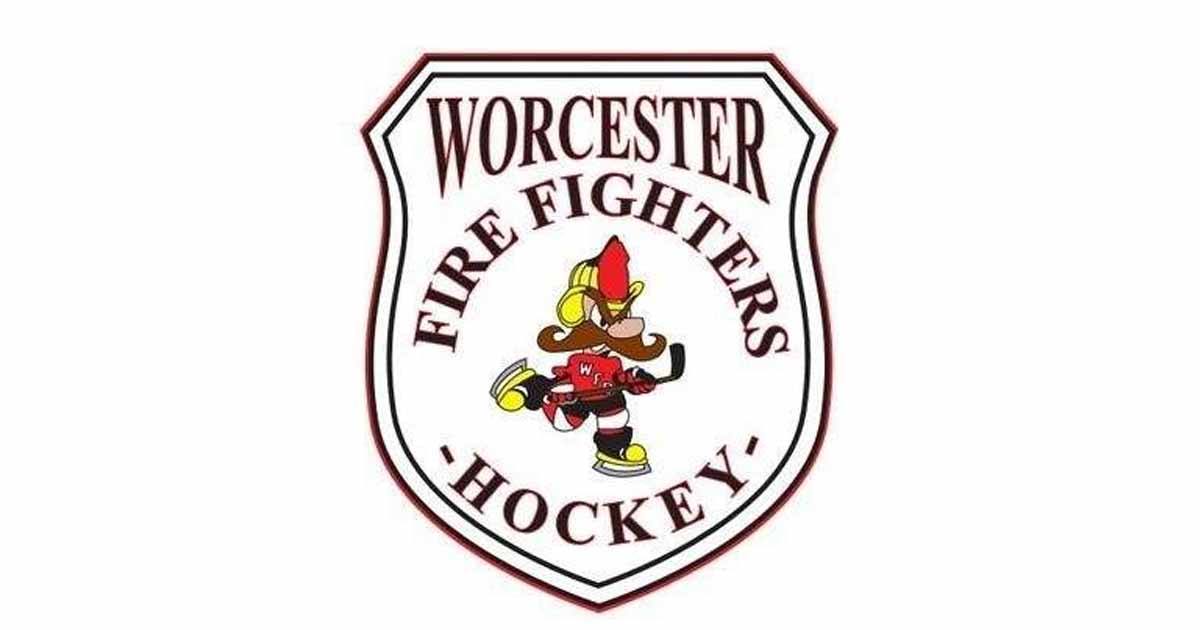 UMass Memorial Health has joined a national gun buyback for the first time with Good for Guns, which has collected more than 3,700 unwanted guns in conjunction with local police departments over more than 20 years.

On Saturday, June 11, from 9 AM to noon, unwanted guns can be brought to City Welding & Fabrication at 10 Ararat Street in Worcester. Guns will be crushed on site.

Guns will be exchanged for gift cards of varying amounts, supplied by UMass Memorial Health Care and the Worcester County District Attorney’s Office.  They include $25 for a rifle or replica gun, $50 for a pistol and $75 for semiautomatic weapon of any kind.

The WRTA announced on Wednesday that it expects service delays and detours during Worcester Tercentennial events on Saturday June 11, between 6 AM and 6 PM. WRTA says it will make announcements as necessary.

Please note our fixed bus services will be subject to delays and detours during the @WTercentennial . Announcements will be made as they become available. pic.twitter.com/pAS9BFjamF

Secretary Galvin Calls for Urgent Action on Vote by Mail

With the State Primaries now just 90 days away, Secretary of the Commonwealth William F. Galvin is calling for urgent action on passage of permanent no-excuse voting by mail to ensure voters will have as many voting options this fall as they did in 2020.

Galvin, who proposed legislation to make voting by mail a permanent option for all elections at the beginning of 2021, is concerned that any further delays in passage of an election reform bill would have a negative impact on voters.

“In 2020, we had record-breaking voter turnout in the primary and the election, thanks in large part to our efforts to make sure voters could cast their ballots safely and conveniently,” Galvin said today.

“With less than 3 months to go before our next statewide election, urgent action is needed so that voters can make a plan to vote, request their ballots, and receive their ballots in a timely manner,” he continued.

In the 2020 State Primaries, a record 1,706,992 ballots were cast in the first Massachusetts election with no-excuse voting by mail, with 47.7% of those ballots cast by mail.

The Worcester Fire Department will compete in the 2022 Heroes Cup on Friday, June 10 and Saturday, June 11 at New England Sports Center in Marlboro.

The Worcester Red Sox announced the inaugural Booster Club Sleepover will be held at Polar Park.

The event will take place on Saturday August 6, 2022 following a game against the Durham Bulls. This event is open to all Worcester Red Sox Booster Club members.

There will be a WooSox Youth Clinic before the event. Booster Club members are encouraged to show up wearing their favorite WooSox gear for a pregame precession in the outfield to receive a commemorative Polar Park patch.

Tents will be set up across the outfield while Booster Club members watch a movie under the stars! Breakfast will be served in Shaw's Visitors' Bullpen Terrace from 6:30 AM - 7:30 AM Sunday morning.