5 Things You Need To Know Today In Worcester - November 16 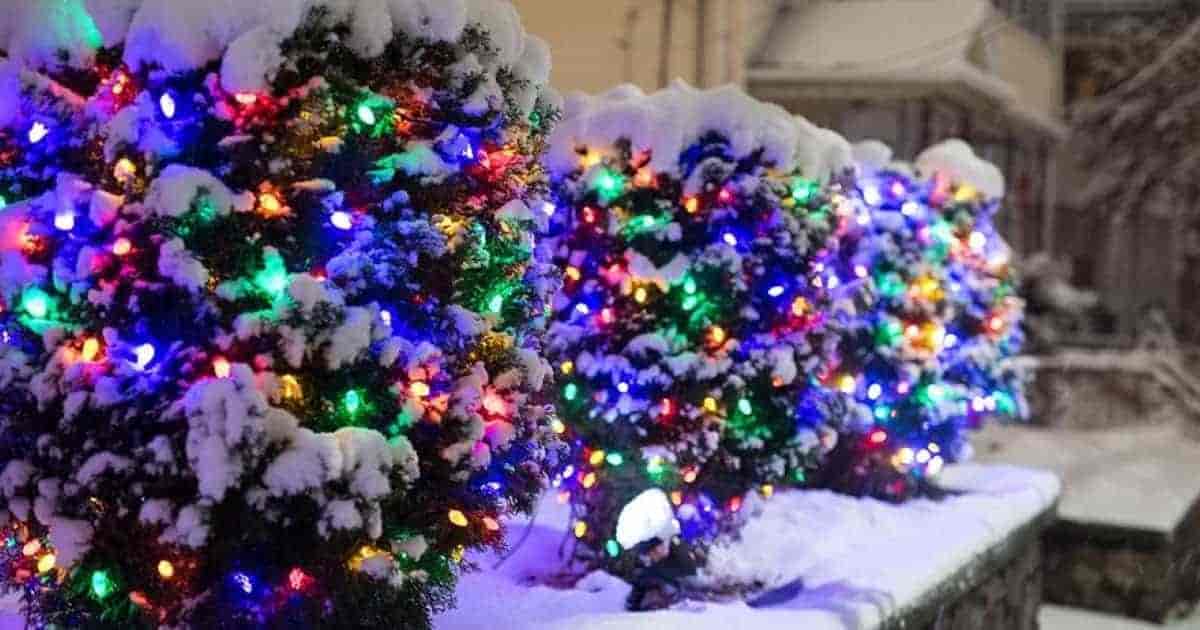 In today’s edition - Tuesday, November 16 - the Worcester Police Department prepares presents for 550 kids this holiday season, the 12th Annual Light Up Auburn announced, Catholic Charities of Worcester County asks for volunteers for its Thanksgiving Day programs, tickets for Godsmack at the DCU Center are on sale and gas prices in Massachusetts rise one cent since last week.

A Christmas Tree at Worcester Police Headquarters has ornament tags with each representing a child in need over the holiday season.

The Department expects to give over 550 kids a present this year.

The contest is a holiday lights display competition open to registration for any Auburn resident or business. Free registration is available by sending an email to [email protected] or calling (508) 832-7736. Registration is open until December 10.

Homes and businesses must complete decorating by Friday, December 13. Judges  will visit locations that registered during that week.

Catholic Charities asks for volunteers for both its home-delivered meals and its sit-down dinner. Last year the effort fed 6,000 individuals over Thanksgiving and Christmas.

Those that can volunteer to deliver meals can sign up here. Drivers will pick up meals at St. Peters Catholic Elementary School at 10 Hammond Drive.

Those volunteering for the sit-down dinner at the lower hall of the Cathedral of St. Paul at 38 High Street, can sign up here.

The DCU Center announced Godsmack will perform at The Big Gig, celebrating WAAF’s 50th Anniversary, on Saturday, April 30, 2022. The Big Gig was rescheduled in both 2020 and 2021.

Tickets start at $35.50 and are on sale now through Ticketmaster.

Massachusetts’s average gas price is one cent lower than the national average.

“A slight dip in gas demand, possibly due to seasonal driving habit changes, is contributing to
some price relief at the pump,” says Mary Maguire, Director of Public/Government Affairs.
“Unfortunately, the ongoing tight supply

AAA Northeast’s November 15 survey of fuel prices found the current national average to be one cent lower than last week, averaging $3.41 a gallon. Today’s national average price is 11 cents higher than a month ago ($3.30) and $1.29 higher than this day last year ($2.12).