5 Things You Need to Know Today in Worcester - August 3 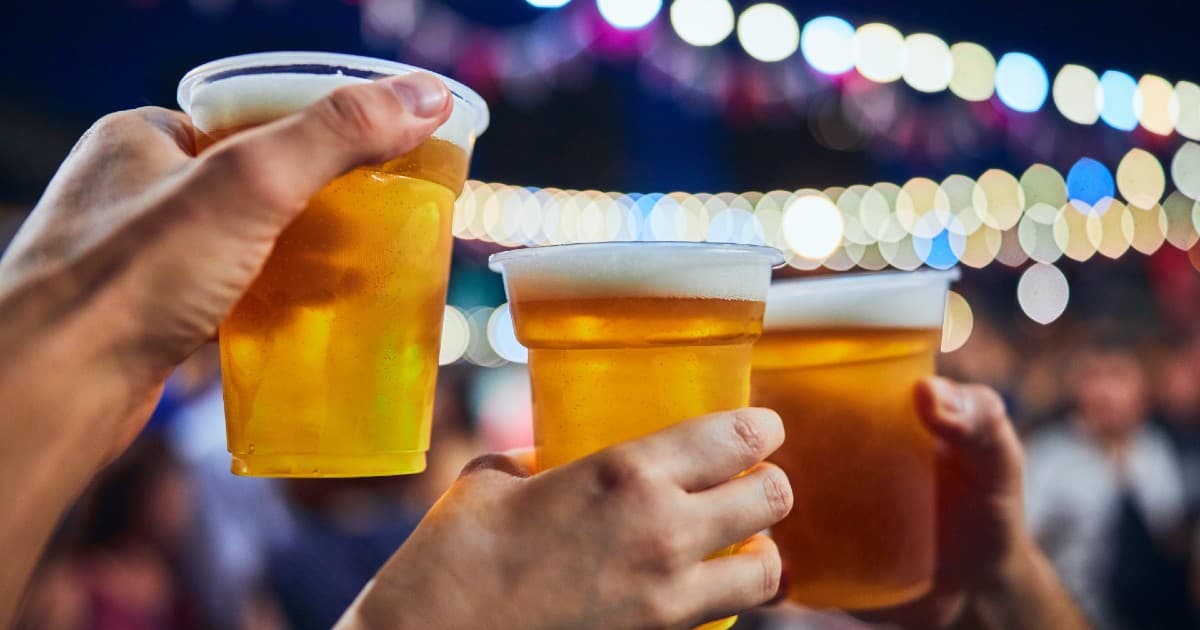 To sponsor or donate, visit WCCATV.com.

The Main event airs September 6 through September 10 at 8 PM on Channel 194 in Worcester.

The festival will feature approximately 25 food trucks and 30 craft breweries stationed around the warning track on the field at Polar Park. Attendees can sample a plethora of food and drink offerings while roaming the playing field and enjoying live entertainment throughout the evening by The Nightly’s, the band previously known as Munk Duane of Boston.

Quinsigamond Community College’s Early Childhood Education Lab School will reopen its doors in Fall 2021.  The school is currently enrolling children for the 2021- 2022 academic year, under the leadership of new Director Kristen Fuller.

Early Childhood Education Lab School was the first center granted the highest level on the Massachusetts Quality Rating and Improvement System [QRIS]. The QRIS is a method used to assess, improve, and communicate the level of quality in early child care, early child care education, and after-school settings.

A new study ranks the best and worst states for health care in the United States.

Researchers ranked Massachusetts as the top rated state for healthcare in the country.

The study considered a total of 44 metrics to determine the results. Here is how Massachusetts ranked in some of those key areas.

In overall ranking, here is how states in and around New England ranked:

See the best and worst overall states in ranked in the study, below.

To see the full study results and its methodology, visit WalletHub.com.

“Americans are paying a pretty penny to hit the road this summer. On average, Massachusetts motorists are paying 23 cents more to fill up since the beginning of May,” said Mary Maguire, AAA Northeast Director of Public and Government Affairs. “August could prove to be even more expensive if crude oil prices increase, driven by market concerns of rising COVID case numbers and how that could negatively affect global demand in the near future.”