5 Things You Need to Know Today in Worcester - May 10 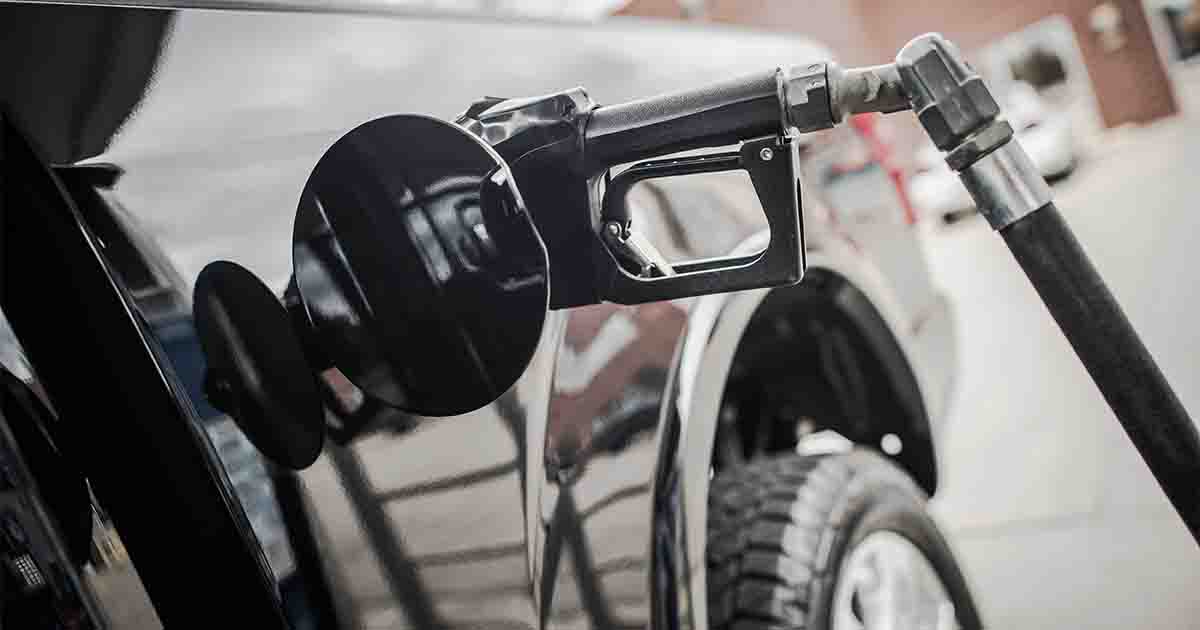 In today’s edition - Tuesday, May 10 - the Auburn Fire Department is hiring, the Worcester County Sheriff's Office is hosting a block party in support of No Mutts Left Behind, the Regional Environmental Council needs volunteers this week, Massachusetts is ranked the sixth best state for police officers and gas prices hit an all-time high.

The Auburn Fire Rescue Department is hiring for one full-time position starting July 1. Cover letters and resumes will be accepted until 3 PM on Friday, May 20.

Minimum qualifications include a non-smoking, high school graduate or GED recipient with a valid Massachusetts license to operate a motor vehicle and an EMT certificate. Resumes for basic EMTs are not being accepted.

Block Party to Benefit No Mutts Left Behind

Worcester County Sheriff Lew Evangelidis and the Worcester County Reserve Deputy Sheriff’s Association will host "Yappy Hour," a block party to benefit Worcester-based dog rescue, No Mutts Left Behind, on Monday, May 16 from 6 PM to 8 PM on Water Street in Worcester’s Canal District.

Tickets are $15 per person and the first 100 dogs will be admitted into the event. All dogs must be licensed and on leash at all times.

Proceeds raised during the event will help the all-breed foster based rescue to continue their important work in housing and caring for the hundreds of dogs who pass through their doors each year.

The Regional Environmental Council is asking for volunteers on Thursday, May 12, between 1 PM and 3:30 PM or from 3 PM to 6 PM at 42 Lagrange Road.

Volunteers will help sort over 300 pre-orders for the REC plant sale.

Sign up to volunteer for the plant sale sorting squad here.

A new study finds Massachusetts is the sixth best state for police officers.

The study considered 30 metrics in creating its rankings for all 50 stats and Washington, D.C. The metrics that played a role in Massachusetts ranking just outside the top five include:

Only Connecticut, California, Illinois, Washington D.C, and Maryland ranked higher than Massachusetts, from first to fifth.

The worst five states for police officers include Mississippi, West Virginia, Alaska, Hawaii, and Arkansas, from 47th to 51st.

To review the full study and its methodology, visit Wallethub.com.

Drivers are paying more at the pump—a lot more—as the cost of gasoline moves steadily higher. In the past two weeks, the national average for a gallon of gasoline has risen 20 cents to $4.32, a penny less than the record high set on March 11. The increase is primarily due to the high cost of crude oil, which was hovering near $100 a barrel last week and is now closing in on $110.

“With the cost of oil accounting for more than half of the pump price, more expensive oil means more expensive gasoline,” said Mary Maguire, AAA Northeast Director of Public and Government Affairs. “Locally, prices have now moved past those record high levels of early March.”

Check out ThisWeekinWorcester.com’s list of five events happening this weekend. Make your Saturday and Sunday plans just as hot as the weather.

A Worcester Superior Court Judge sentenced a former Auburn elementary school teacher for raping a student over a decade ago.
Top