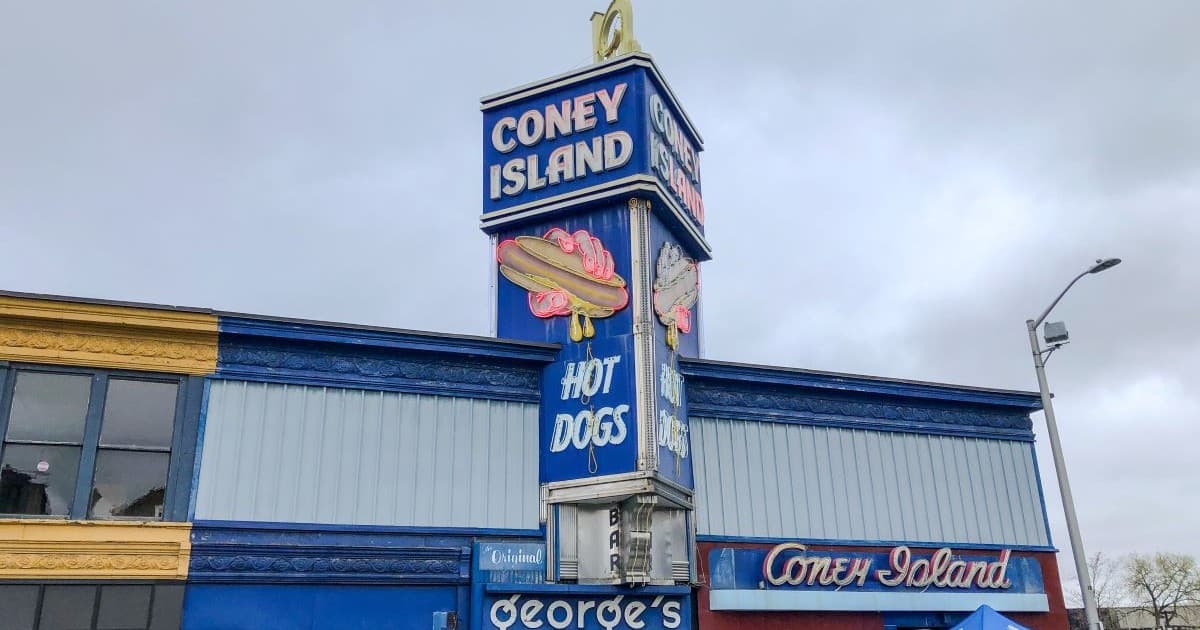 Saint Vincent Hospital has  received the American Heart Association’s “Get With The Guidelines®-Stroke Gold Plus Quality Achievement Award.”

The award recognizes the hospital’s commitment to ensuring stroke patients receive the most appropriate treatment according to nationally recognized guidelines based on the latest scientific research.

Saint Vincent Hospital earned the award by meeting specific quality achievement measures for the diagnosis and treatment of stroke patients.

Due to a staffing shortage, George's Coney Island was forced to close on Monday.

The landmark restaurant is looking to fill for people to fill multiple positions, including grill help and a dishwasher.

Governor Charlie Baker signed an executive order earlier the same day that establishes the first ever Commission on Clean Heat.

The Commission on Clean Heat will advise the Governor’s office on strategies and policies to achieve deep emissions reductions from the use of heating fuels in the Commonwealth. It will also establish a framework for a long-term decline in emissions from heating fuels, consistent with the findings from the Administration’s 2050 Decarbonization Roadmap.

On Friday, Sept. 24, from 6 PM to 9 PM, Worcester Pop-Up is hosting a portrait making art event which asks the question: Who's the Wonder Woman in your life?

The event is part of a sneak preview of the work students have been doing, drawing and painting portraits of the Wonder Women in ther lives.

A show will open on Oct. 7 at the Worcester Pop-Up at the JMAC Center showcasing the artwork.

“Hurricane Nicholas complicated and slowed the recovery from Ida, but the seasonal drop-off in demand helped mitigate price increases on the week,” said Mary Maguire, AAA Northeast Director of Public Affairs. “We aren’t in the clear yet, though. We are only at the mid-point for hurricane season, and it has been an active one so far, with 17 named storms already. Motorists can expect price fluctuations into October.” 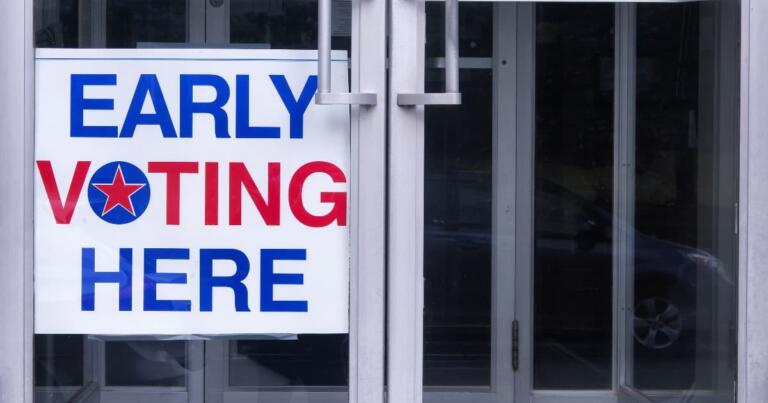