In today’s edition — May 16, 2019 — the Worcester Police Dept. is holding its annual memorial ceremony on Sunday, opioid related overdose deaths in Worcester have gone up, the annual Albanian festival is only weeks away, there's only a few weeks left to order a rain barrel in Worcester, and the Worcester School Committee meets tonight.

The ceremony honors retired members of the Worcester Police Department who passed away in 2018. The tradition has been carried on since the late 1800’s. The event coincides with National Police Week to be held in Washington D.C.

Chief Steven M. Sargent will preside over the ceremony. The event will include the traditional bell-ringing and wreath laying ceremony.

This year, the Worcester Police Department will honor the memory of:

Additionally, the Worcester Police Department also will be honoring Patrolman Leon Moody who passed away on September 9, 1932. He was 44 years old at the time of his death. Officer Moody’s death was result of internal injuries he received while on duty. His sacrifice was rightfully recognized earlier this week where his name was placed on the National Law Enforcement Memorial Wall.

The public is encouraged to attend the memorial ceremony.

The Annual Albanian Festival is Back in 2 Weeks

The largest Albanian Festival in the United States takes place right here in Worcester from May 31 to June 2.

The event takes place at St. Mary's Assumption Albanian Orthodox Church at 535 Salisbury St. in Worcester and features live music and entertainment, authentic Albanian food, a carnival and much more.

The Worcester School Committee will meet tonight for the first time since Superintendent Maureen Binienda's contract was renewed for three years -- and since school committee member Dante Comparetto announced he wouldn't seek re-election.

The committee meets at at 7 PM in the Esther Howland Chamber at Worcester City Hall. For the meeting agenda, click here.

Last Day to Order a Rain Barrel is June 6

Worcester is advocating smart water practices by encouraging residents to use rain barrels to collect and store rainwater. Rain Barrels are the first step in controlling storm water runoff and helping the towns manage their water supplies. Rain Barrels will help to save on water bill and are offered at a discount to residents.

To order a rain barrel, click here. The barrels will be available for pick-up on June 13 from 5 PM to 8 PM at the Beaver Brook parking lot at 300 Chandler St.

Opioid-related overdose Deaths Up in Worcester

In a report released on Wednesday from the Massachusetts Dept. of Health, Worcester was one of the few cities and towns to have a notable increase in opioid-related overdose deaths from 2017 to 2018.

According to the state, a notable increase is defined as having an absolute difference of 10 or more opioid-related overdose deaths between 2017 and 2018 and at least a 20% change during that period. 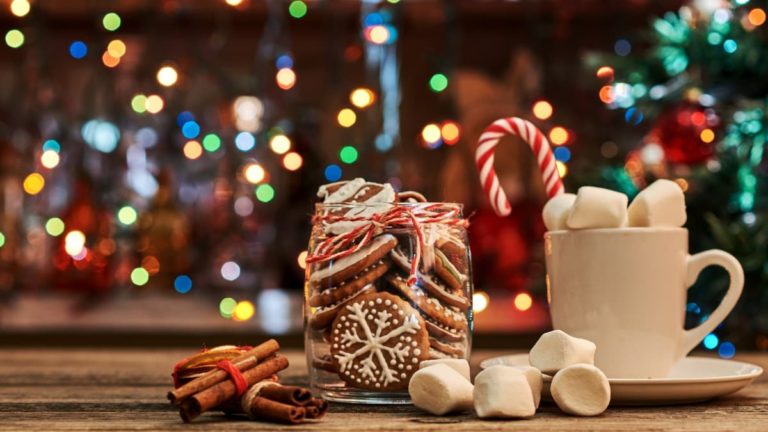