8 Must-See Movies Being Released in September 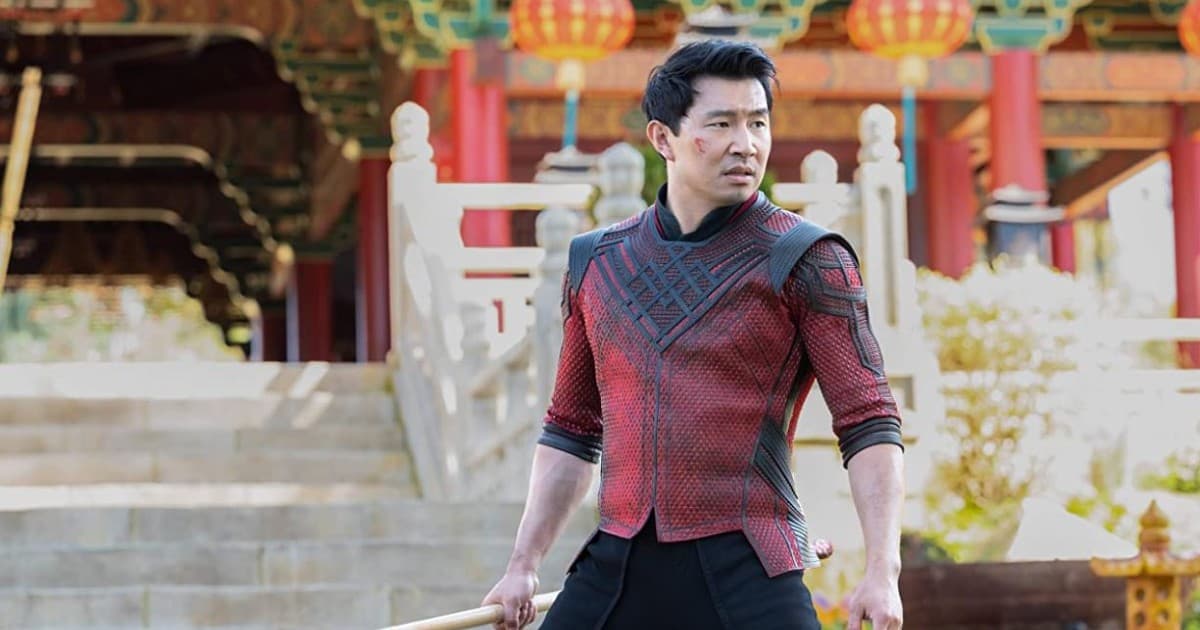 In September, there are eight movies to look forward to, including Marvel's "Shang-Chi and the Legend of the Ten Rings," the modern musical version of "Cinderella," Clint Eastwood's "Cry Macho" and the musical film adaptation of "Dear Evan Hansen."

Shang-Chi and the Legend of the Ten Rings

From IMDB.com: Shang-Chi, the master of unarmed weaponry-based Kung Fu, is forced to confront his past after being drawn into the Ten Rings organization. 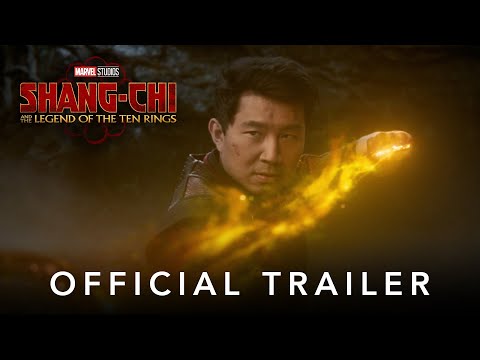 From IMDB.com: A modern movie musical with a bold take on the classic fairy tale. Our ambitious heroine has big dreams and with the help of her fab Godmother, she perseveres to make them come true. 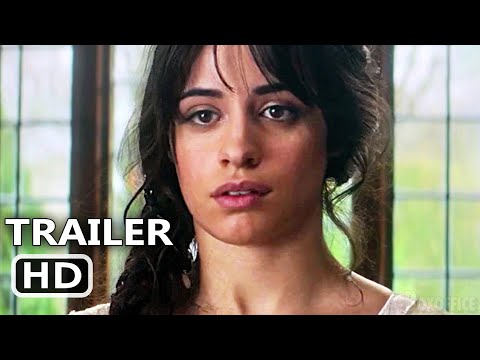 From IMDB.com: Madison is paralyzed by shocking visions of grisly murders, and her torment worsens as she discovers that these waking dreams are in fact terrifying realities. 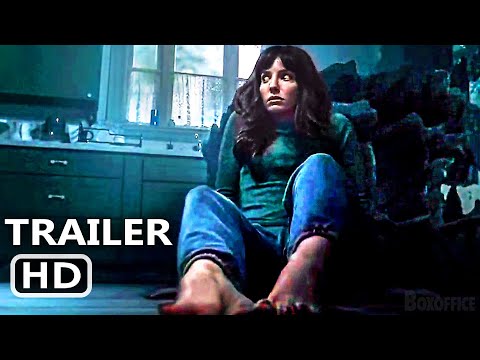 From IMDB.com: A pair of housewives create a $40 million coupon scam. 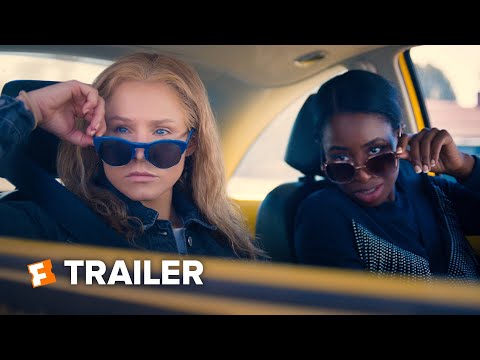 From IMDB.com: A one-time rodeo star and washed-up horse breeder takes a job to bring a man's young son home and away from his alcoholic mom. On their journey, the horseman finds redemption through teaching the boy what it means to be a good man. 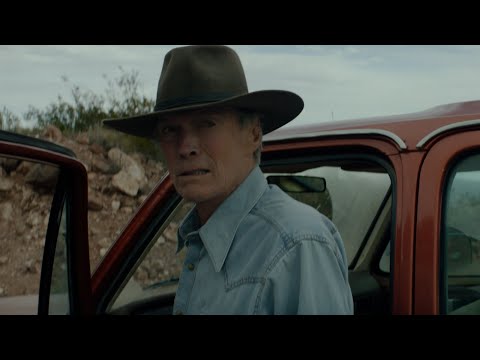 From IMDB.com: Feature film adaptation of the musical about a teenager from Sheffield, England who wants to be a drag queen. 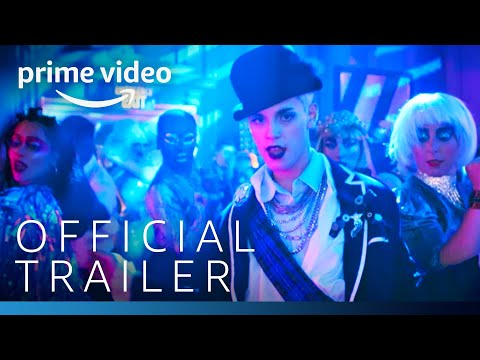 The Eyes of Tammy Faye

From IMDB.com: An intimate look at the extraordinary rise, fall and redemption of televangelist Tammy Faye Bakker. 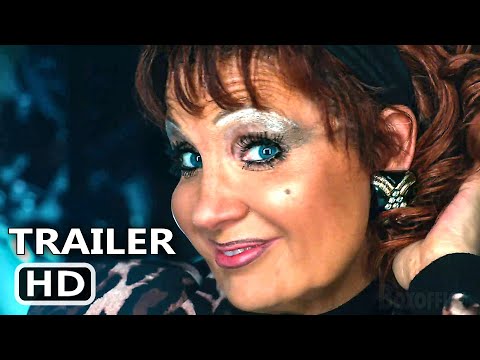 From IMDB.com: Film adaptation of the Tony and Grammy Award-winning musical about Evan Hansen, a high school senior with Social Anxiety disorder and his journey of self-discovery and acceptance following the suicide of a fellow classmate. 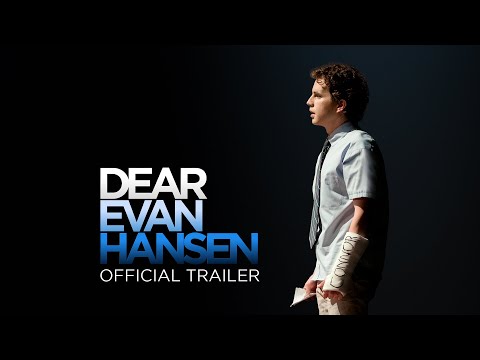 Lead image: Shang-Chi and the Legend of the Ten Rings (2021)/Marvel/Disney 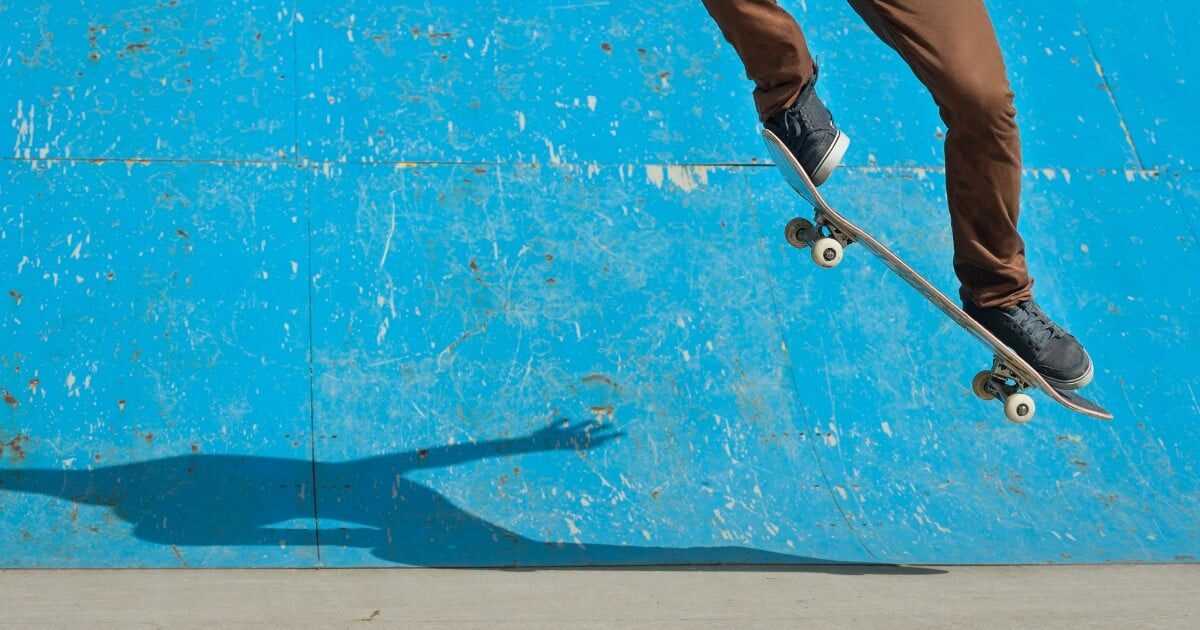 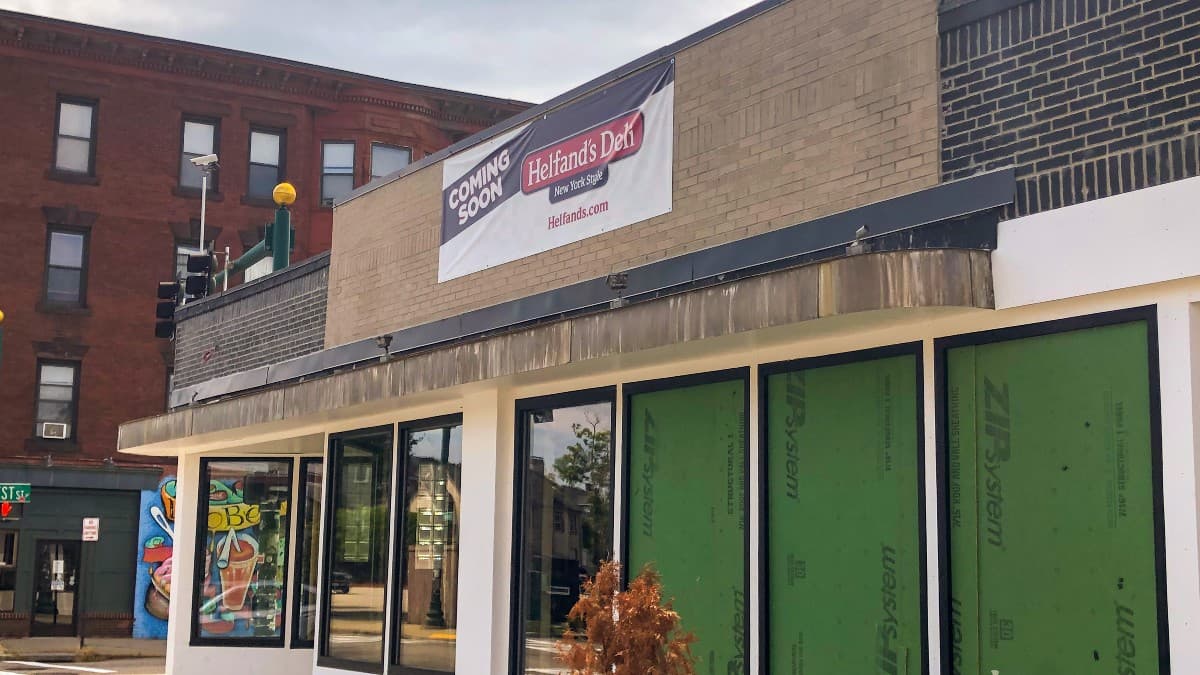 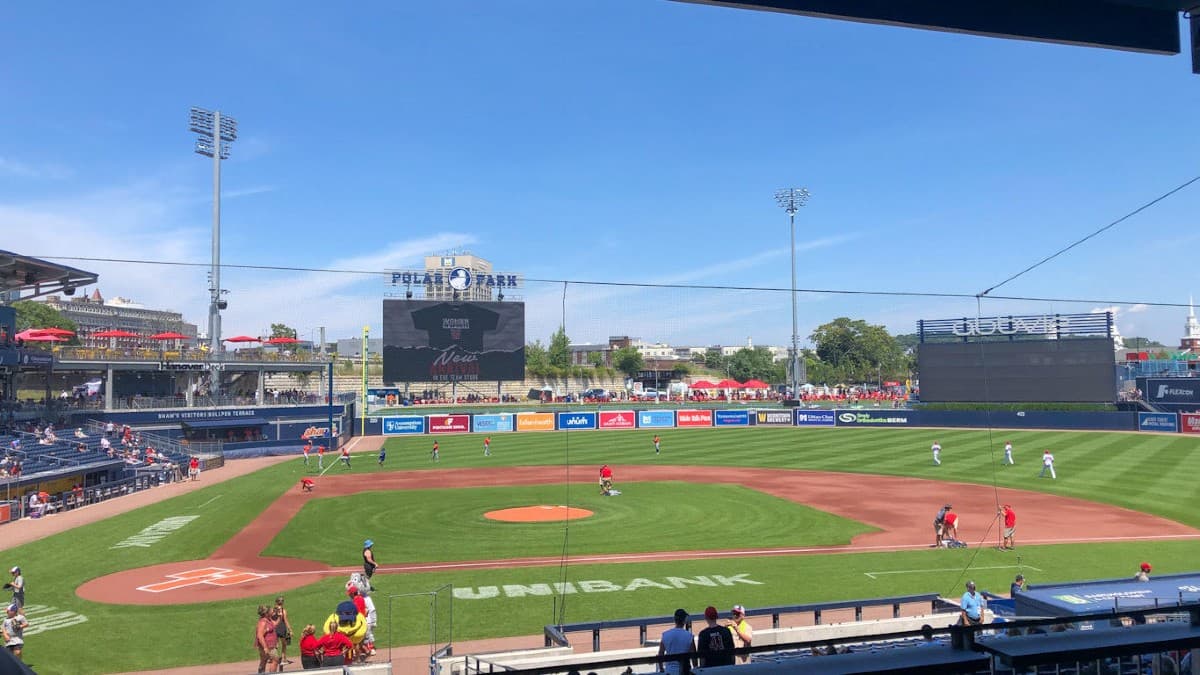