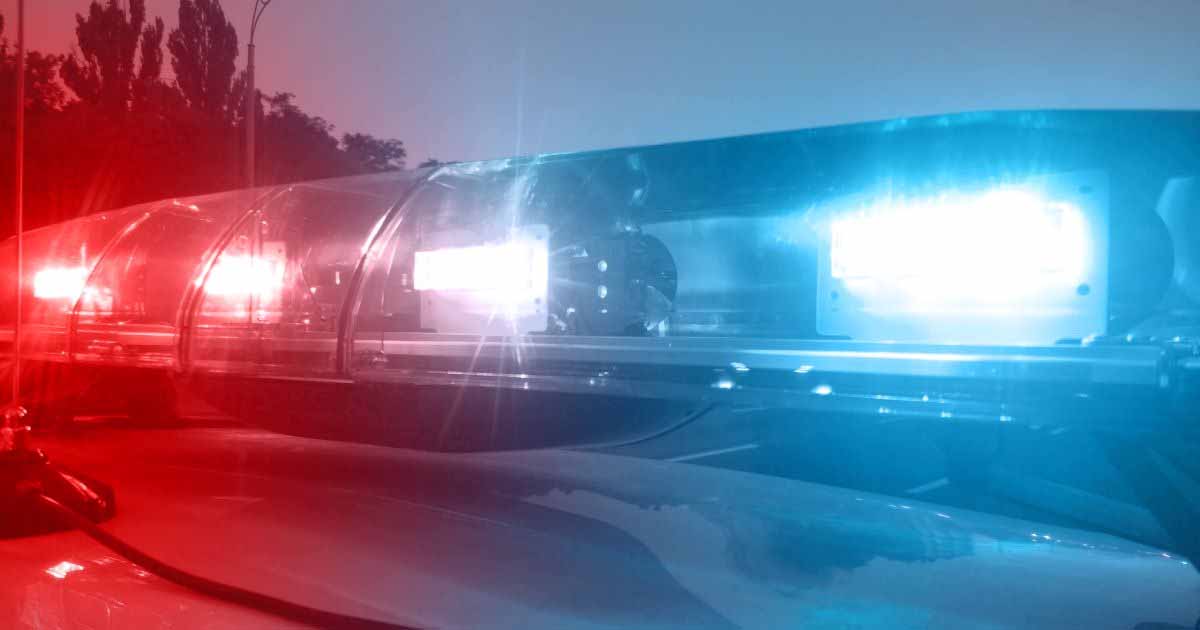 An 83-year-old Westborough man faced arraignment in his room at UMass Memorial Hospital on Friday, March 12, for charges related to the death of his wife.

Her husband, Abdal Rindani, 83, was also in the apartment. Emergency services transported Rindani to the hospital.

Rindani will be under house arrest with GPS monitoring and surrender his passport as a condition of release. The court also ordered Rindani to undergo a competency evaluation at Bridgewater State Hospital.

The case is due back in court on April 20.