WORCESTER - Police arrested Mario Rivera-Caraballo, 29, of Worcester, on Monday after he tried to escape police by attempting to climb a fence on Oread Street.

Around 5 PM on Monday, a police officer saw Rivera-Caraballo riding a motorcycle on Main Street when he sped up and popped a wheelie. According to police, the officer discovered Rivera-Caraballo’s registration was revoked and his insurance was canceled. 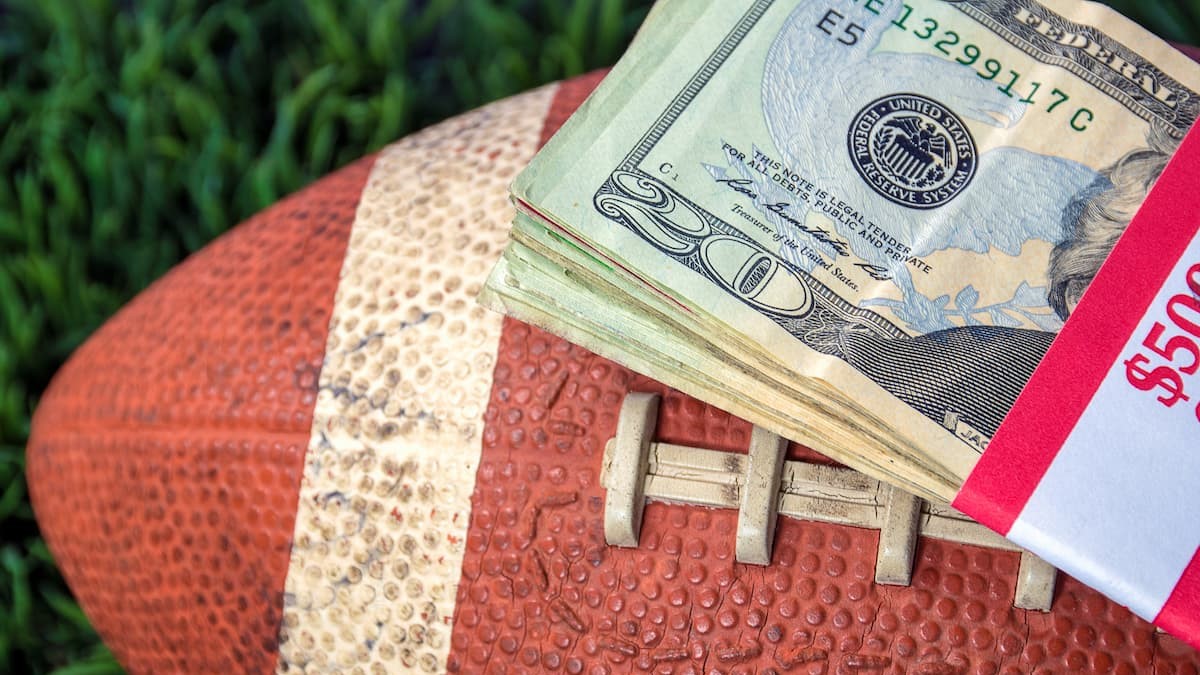 The Massachusetts Gaming Commission will meet on Thursday to review the sports wagering bill that was passed by the legislature on Aug. 1. 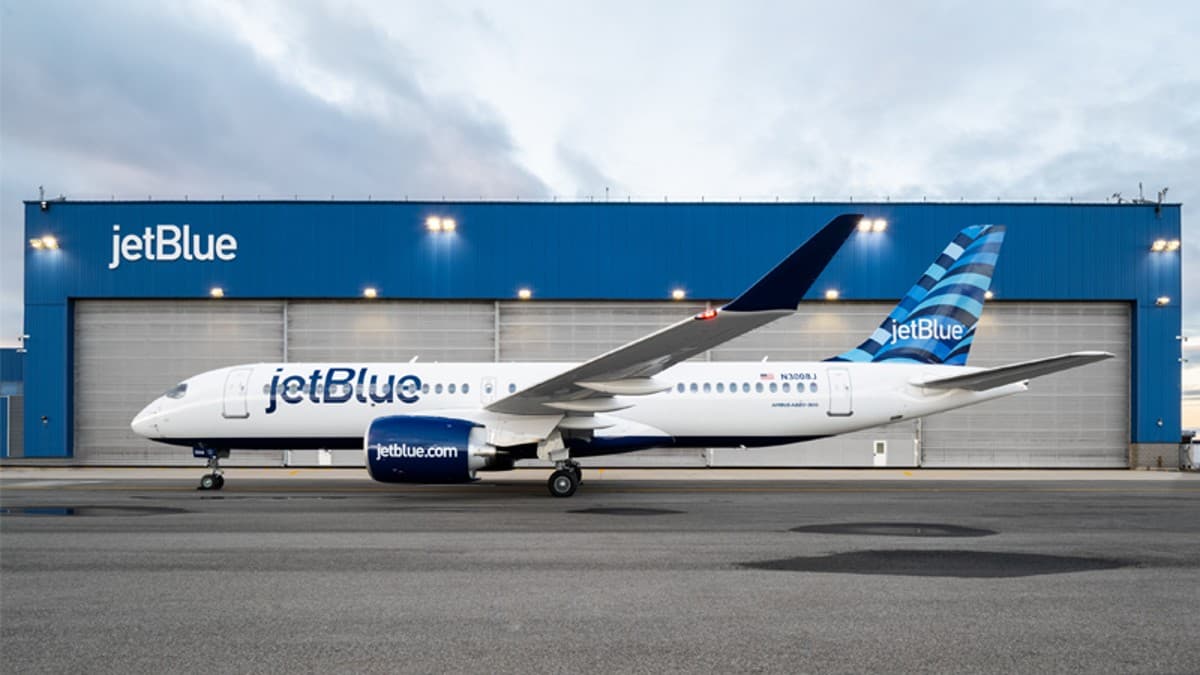 Act Now: Save $25 on JetBlue One-Way from Worcester to NYC, Ft. Lauderdale

From now through Aug. 3, travelers can save $25 on JetBlue one-way flights between Worcester and Fort Lauderdale, Fla. or New York City. 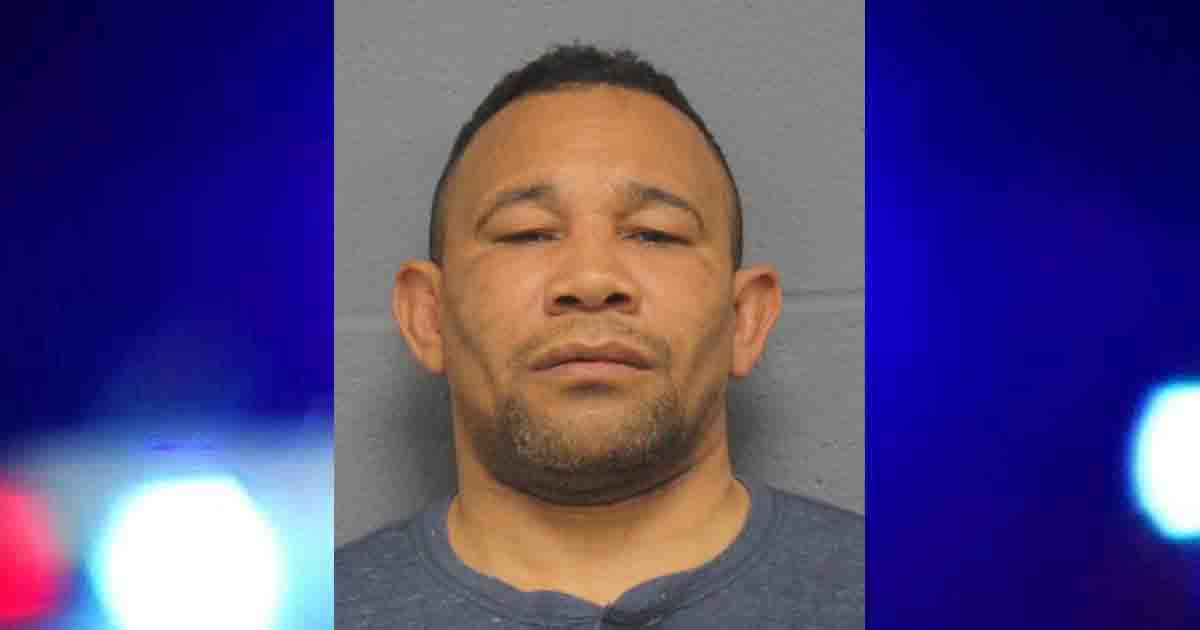 Joel Batista-Viera, 42, was indicted by a Worcester County Grand Jury on Friday on 14 charges, including arson and breaking and entering.
Top