NORTH BROOKFIELD - The body of a missing boater was recovered Sunday afternoon from Lake Lashaway in North Brookfield.

On Saturday, September 17, at approximately 9:30 PM, North Brookfield Police received a report of a missing man, Stephen Coupe, 60, of North Brookfield. He had last been seen around 6:30 PM.

During the course of the investigation, a boat, later identified as Coupe's, was reported floating adrift on the north side of Lake Lashaway.

According to North Brookfield Fire Chief Joseph Holway, firefighters began an investigation while the District 7 Dive Team and Communications Team were called to the scene. Divers searched the water and the State Police Air Wing scanned the north side of the lake on Saturday night, before the search was called off shortly after midnight.

Chief Holway coordinated the search when it resumed at 8 AM Sunday morning with assistance from multiple agencies, including the Massachusetts State Police Dive Team, Auburn Fire K-9 Team, Spencer Fire Department, East Brookfield Fire Department, and the Massachusetts Environmental Police. The Environmental Police scanned the water with sonar equipment, and the North Brookfield Police Department deployed a drone to support the search.

After a District 7 K-9 provided handlers an indication on a location, sonar was used to scan the area. Around 12:20 PM on Sunday, divers with the State Police team and District 7 Divers located the body of Coupe.

The incident remains under investigation. 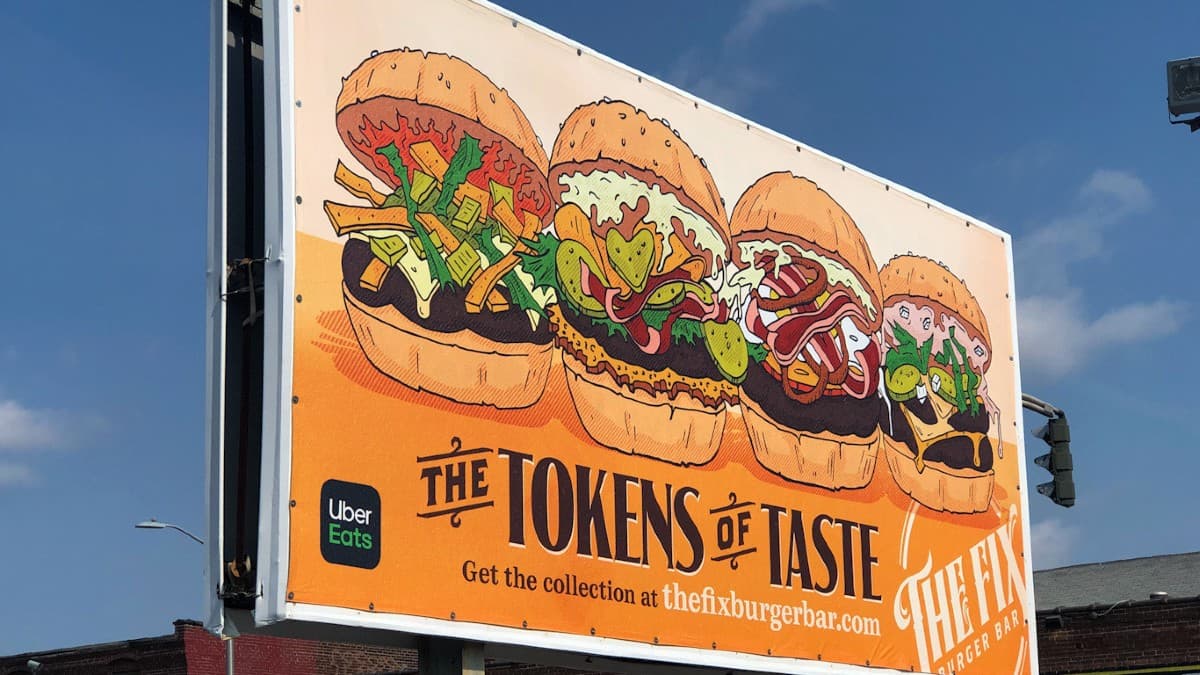 5 Things You Need to Know Today in Worcester - September 19

The podcast series will explore dozens of unsolved murders and missing persons cases currently under investigation by the Worcester Police. 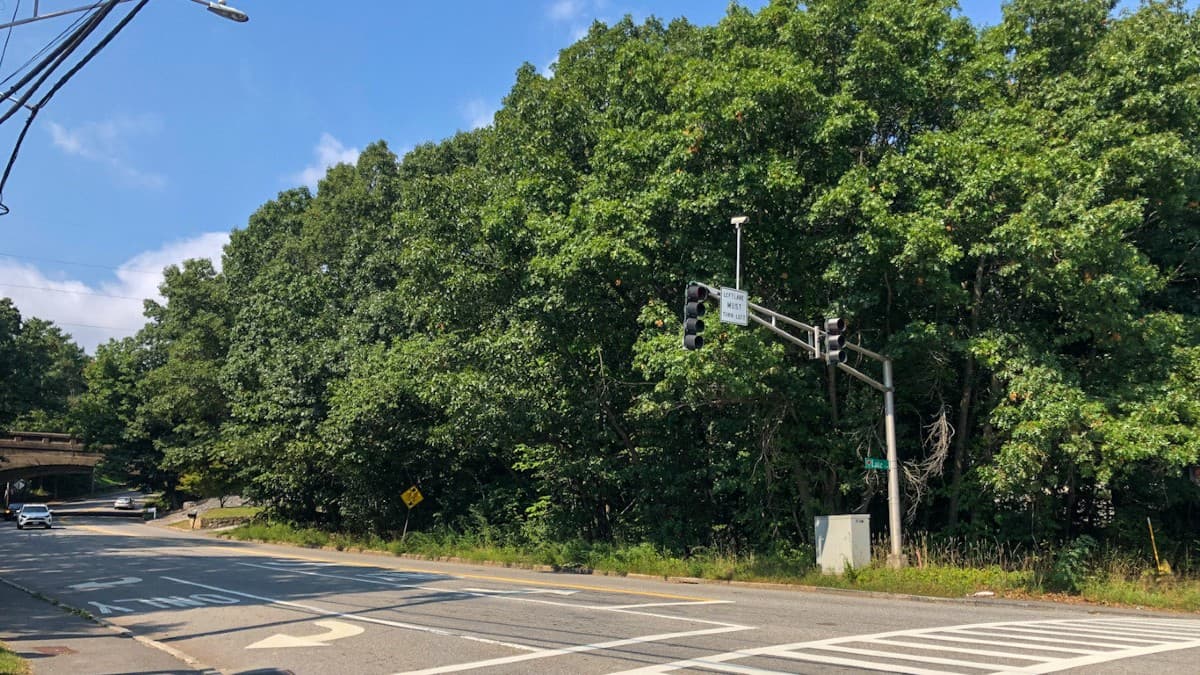 The City of Worcester has opened the bidding process for three residential lots at the corner of Sunderland Road and Lake Avenue.
Top