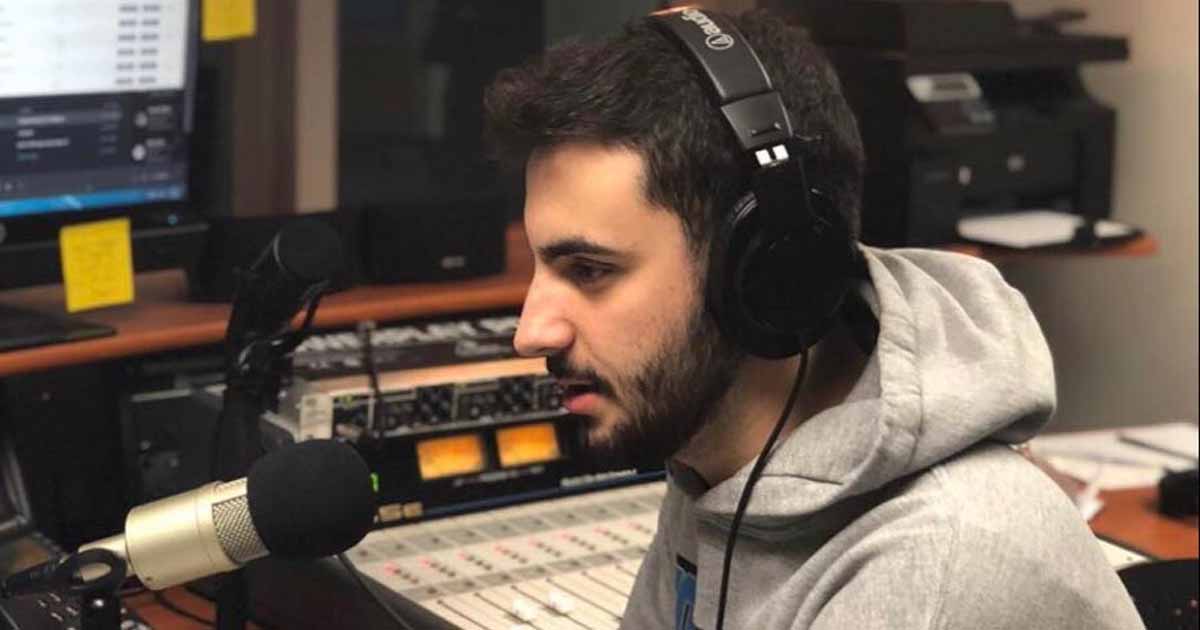 Worcester native Donny Porcaro Jr. will be the play-by-play announcer on NESN Monday night, August 3, for the first of a three game showcase for the Futures Collegiate Baseball League [FCBL].

Now in his fourth year as a member of Dave Peterson's staff at the Worcester Bravehearts, Porcaro started as a press box intern holding a camera for the team’s live stream.

In 2018 and 2019, Porcaro was a staple in the pre-game and post game Bravehearts production. This season, Porcaro is the production manager for the Bravehearts games being played at Doyle Field in Leominster.

Porcaro didn’t think he’d be with the Bravehearts this season. He gained experience with the Boston Bruins and Celtics game day operations and had several prospective full-time opportunities before the COVID-19 pandemic dried up the job market as he finished his degree at Suffolk.

FCBL Commissioner Joe Paolucci selected from within the league to form the broadcast booth for all three games to air on NESN. Leverett Ball from the New Britain Bees will provide color commentary. Emma Carmen from the North Shore Navigators and Matthew Sottile from the league’s staff will be sideline reporters.

Porcaro will lead the broadcast for Westfield Starfires vs. New Britain Bees on August 3rd at 6:30 PM, Worcester Bravehearts vs. Brockton Rox on August 8 at 1 PM and North Shore Navigators vs. Nashua Silver Nights on August 15th at 1 PM. All three games will be broadcast on NESN. 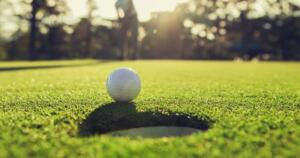 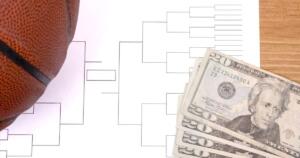