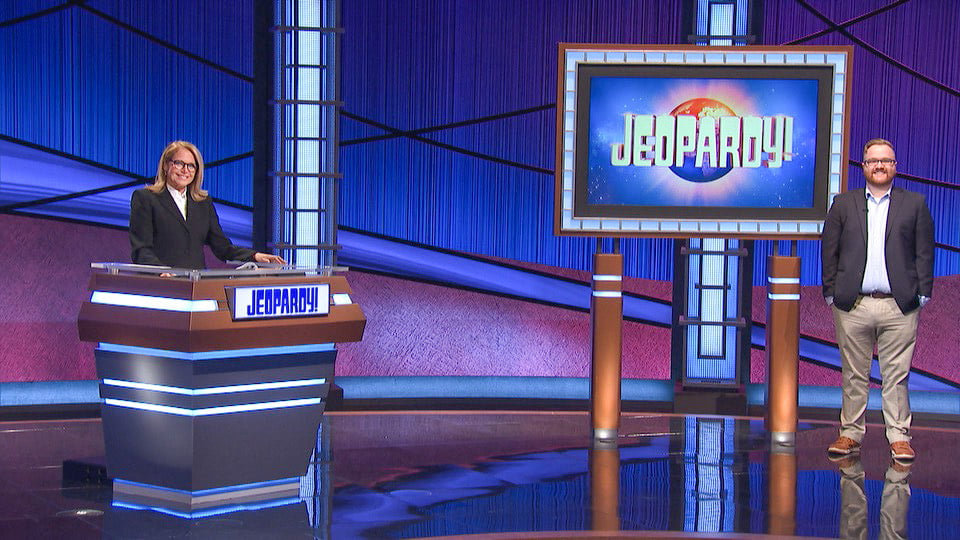 For the first time in history, someone from Worcester is a Jeopardy! champion.

Brendan Sargent appeared on the classic game show on Tuesday, March 16, earning $7,600 in winnings.  He's believed to be the eighth Worcester resident to appear on Jeopardy! and the show's first champion from the city.

During the first round break, Sargent told guest host Katie Couric of his "last time on television" when he appeared in a Saturday Night Live skit with music star Taylor Swift. Sargent -- a former intern at SNL -- quipped that he thought Swift and he "hit it off," but has yet to hear a song by Swift about him.

Sargent earned $4,800 in the first round and never let up for the remainder of the show.

In Final Jeopardy, none of the three contestants was able to answer correctly, but Sargent answer "Paintbrushia" as the Italian city home to Piazza Alberica and better known for what it supplied to works by Henry Moore and Michelangelo. The correct answer is the city of Carrara.

Couric said Sargent's response was "creative," and only it cost him $1,200 -- more than enough to hold on for the win.

Sargent will return to defend his championship on Wednesday night, March 17 at 7:30 PM.

In a recent interview, Sargent told ThisWeekinWorcester.com it's been a lifelong dream of his to be on Jeopardy! and is proud to be representing his hometown of Worcester.

Sargent currently hosts a weekly virtual trivia game play with friends and family and is launching his own company soon, Lucky Guess Trivia.

Sargent, 32, is a graduate of St. John's High School in Shrewsbury and Fairfield University. For the past several years, Sargent has been living in Los Angeles with his wife, Lauren, where he works as an Organizing Associate for Educators for Excellence, an education policy nonprofit.

State Police Lieutenant Struck by Tractor-Trailer on I-495

The Massachusetts State Police ]MSP] seek to locate a tractor-trailer that struck a State Police Lieutenant around 10 AM on Wednesday, June 16.
1 2 3 … 1,908 Next » Treatment to control an invasive plant species is scheduled for application at Coes Pond on June 18. Residents should stay out of the water.
1 2 3 … 1,908 Next » 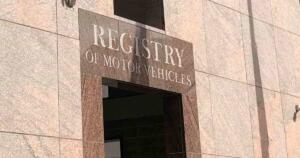 The Massachusetts RMV keeps some initiatives developed in response to the pandemic beyond the end of the State of Emergency
1 2 3 … 1,908 Next »