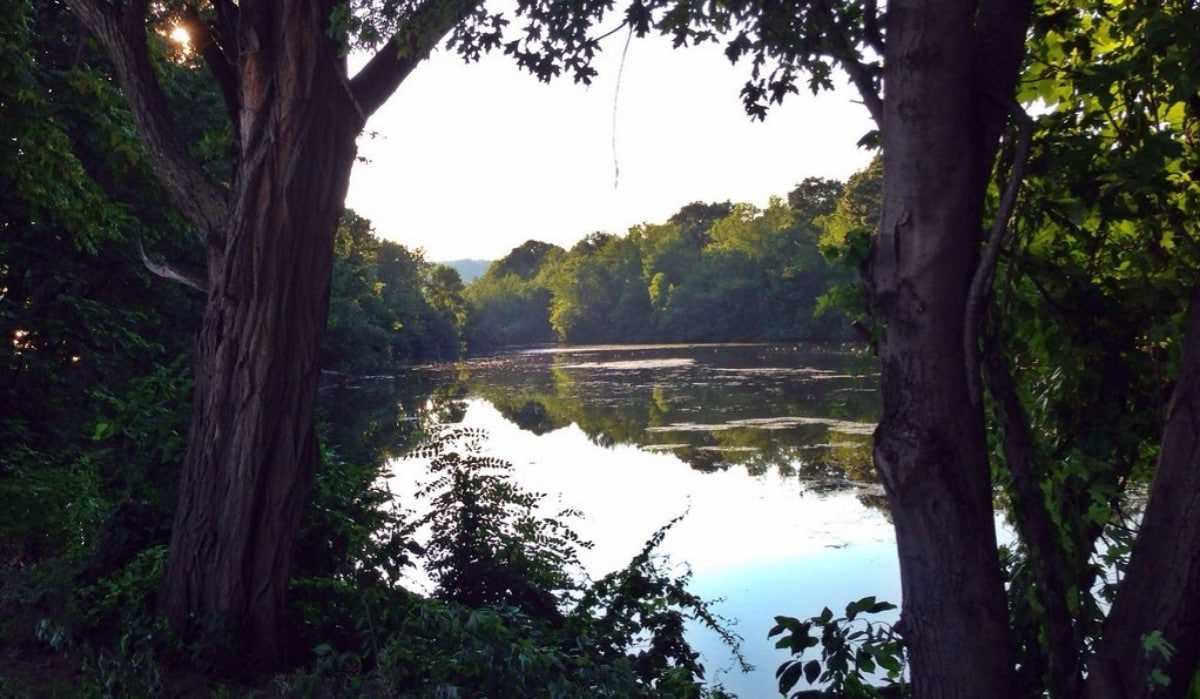 Shore Park Beach was closed on Tuesday, July 20, for the same reasons. Both beaches are closed until further notice

The City of Worcester produced two informational videos on fecal bacteria levels and its impacts on lakes as part of the “The Blue Space Minute” video series.

Both videos are below. 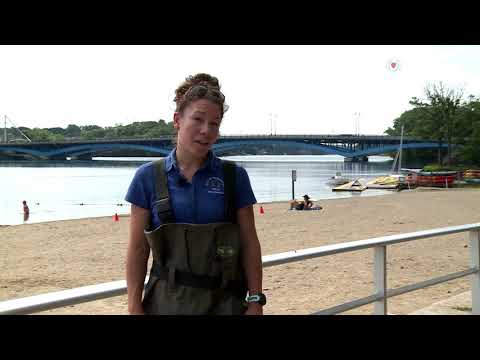 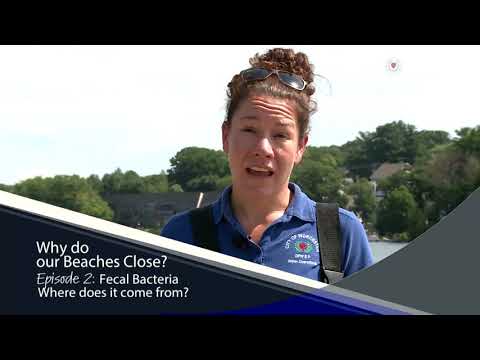