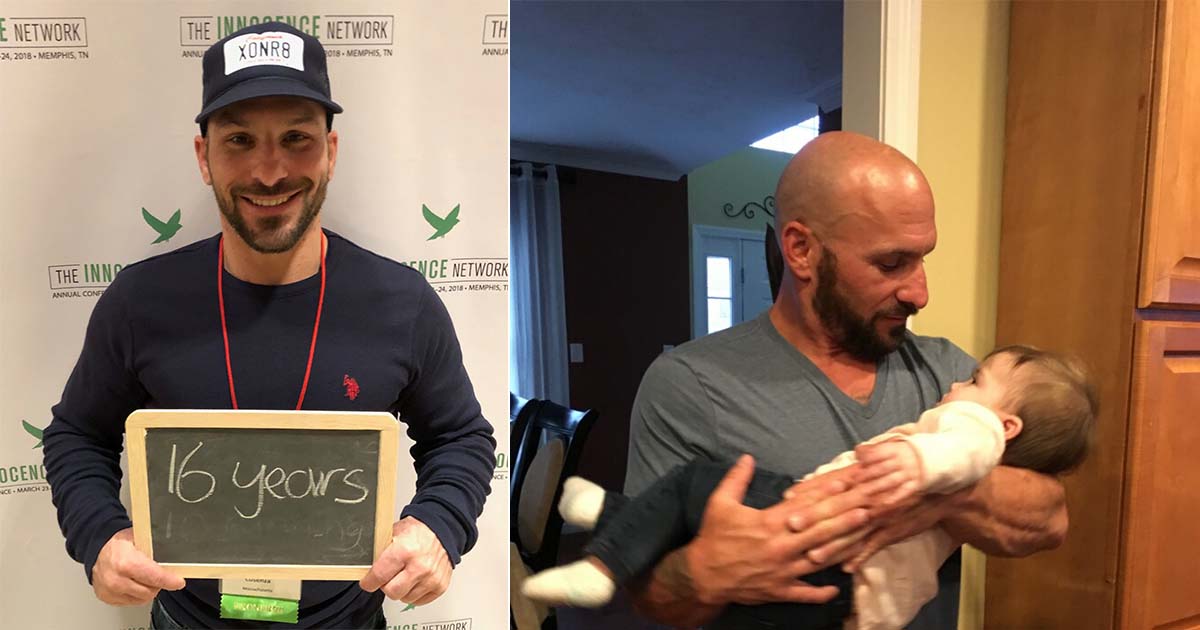 WORCESTER - A jury has awarded Natale Cosenza, of Worcester, $8 million and $30,000 in punitive damages in a lawsuit involving two Worcester Police sergeants.

The jury found that Sergeant Kerry Hazelhurst concealed evidence and fabricated evidence in the case that led to Cosenza's conviction. The jury also found that Hazelhurst and Sergeant John Doherty conspired to conceal and fabricate evidence. Six others from the Worcester Police Department were removed from the original complaint prior to trial.

Cosenza served 16 years in prison for assault and battery with a dangerous weapon and armed burglary of a woman before being released in 2016.

The lawsuit claimed that DNA testing on a pair of men's shorts found in the victim's residence after the attack excluded Cosenza as the perpetrator. It alleged that police suppressed evidence to ensure that the shorts couldn't be used to exonerate Cosenza. The lawsuit also claimed that police showed the victim in the case a "grossly suggestive photo array" leading to the false identification of Cosenza as the culprit.

On May 31, 2016, a Massachusetts court vacated Cosenza's convictions and granted a new trial. On Aug. 28, 2017, a Superior Court judge suppressed the victim's identification of Cosenza, saying Hazelhurst's identification procedure was unduly suggestive.

Cosenza has two daughters. His father died while he was incarcerated.

Doherty was one of the interrogators who extracted a confession from then 16-year-old Nga Truong in 2008. Truong spent three years behind bars awaiting trial before a judge determined the confession was "the product of deception, trickery and implied promises to a frightened teenager," according to WBUR. The City of Worcester settled that lawsuit in 2016 for $2.1 million.

Cosenza was represented by Loevy and Loevy, a Chicago-based civil rights law firm. 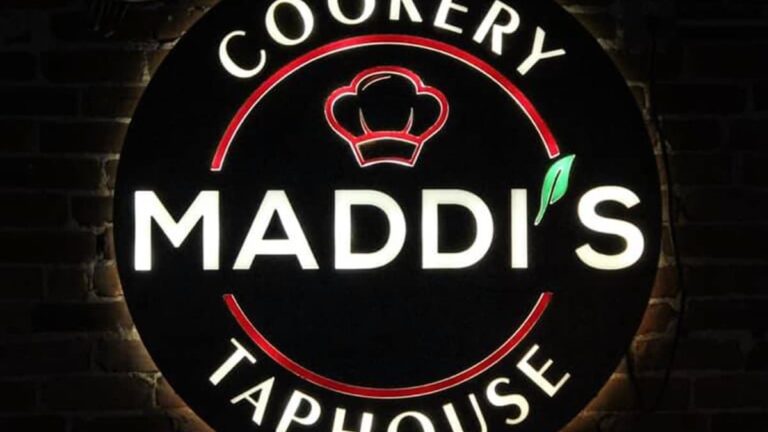 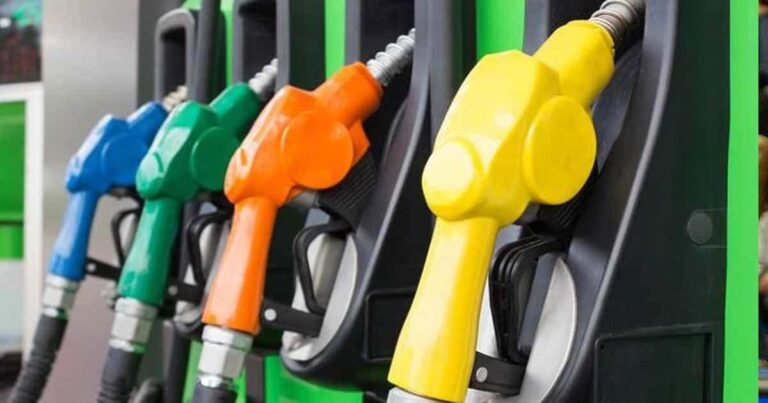 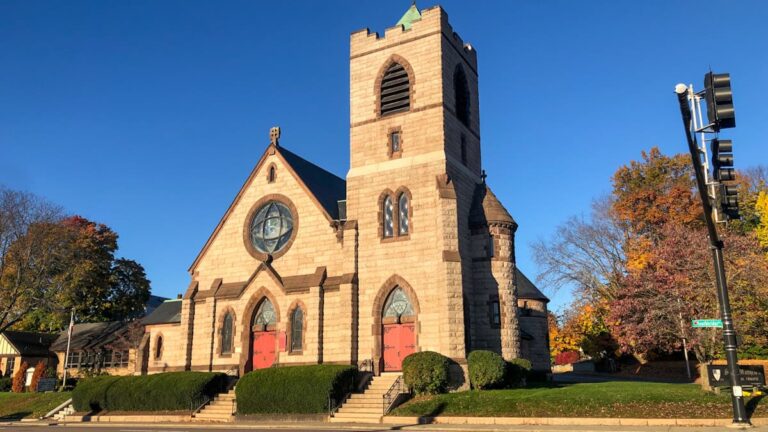 ThisWeekinWorcester.com has your guide to five fabulous events happening over the holiday weekend.
Top