See the Most Borrowed Digital Books From Local Libraries in 2022 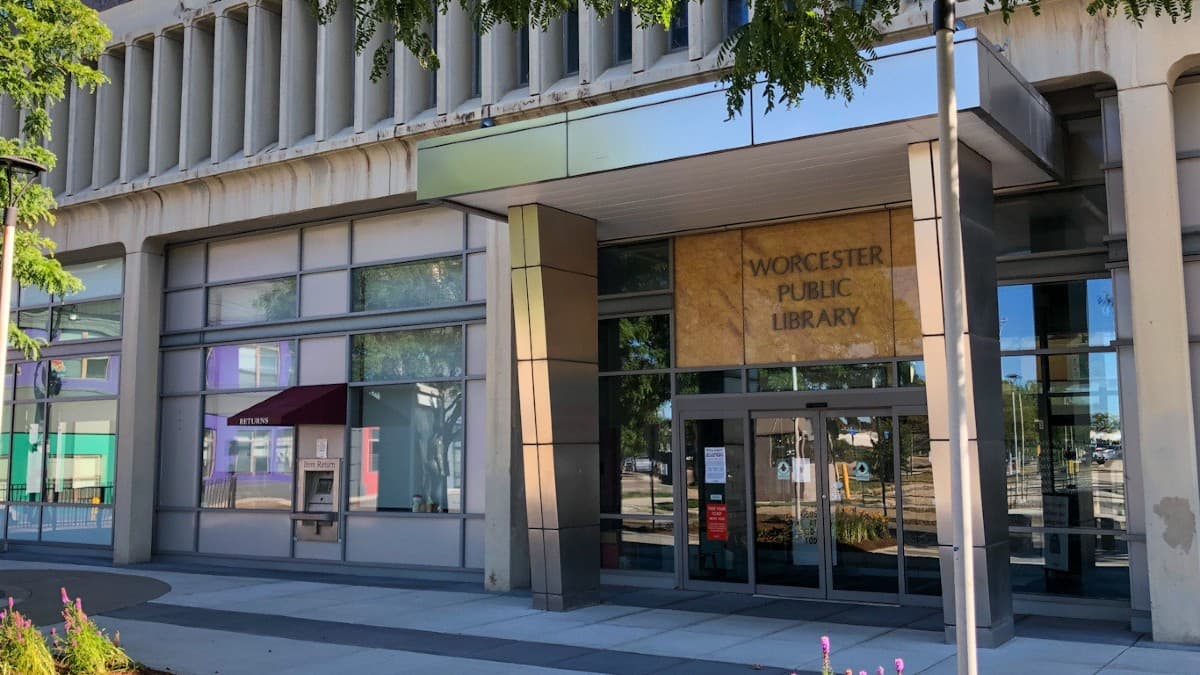 WORCESTER - CW Mars, a digital library consortium of 158 libraries in Central and Western Massachusetts, announced on Wednesday that it surpassed two million digital book checkouts in 2022 for the second consecutive year. CW Mars, which includes Worcester Public Library and Shrewsbury Public Library, is 21st of all public library consortia.

The top 5 audiobooks from the CW Mars digital collection in 2022 were:

Learn more about how to use the CW Mars collection here.