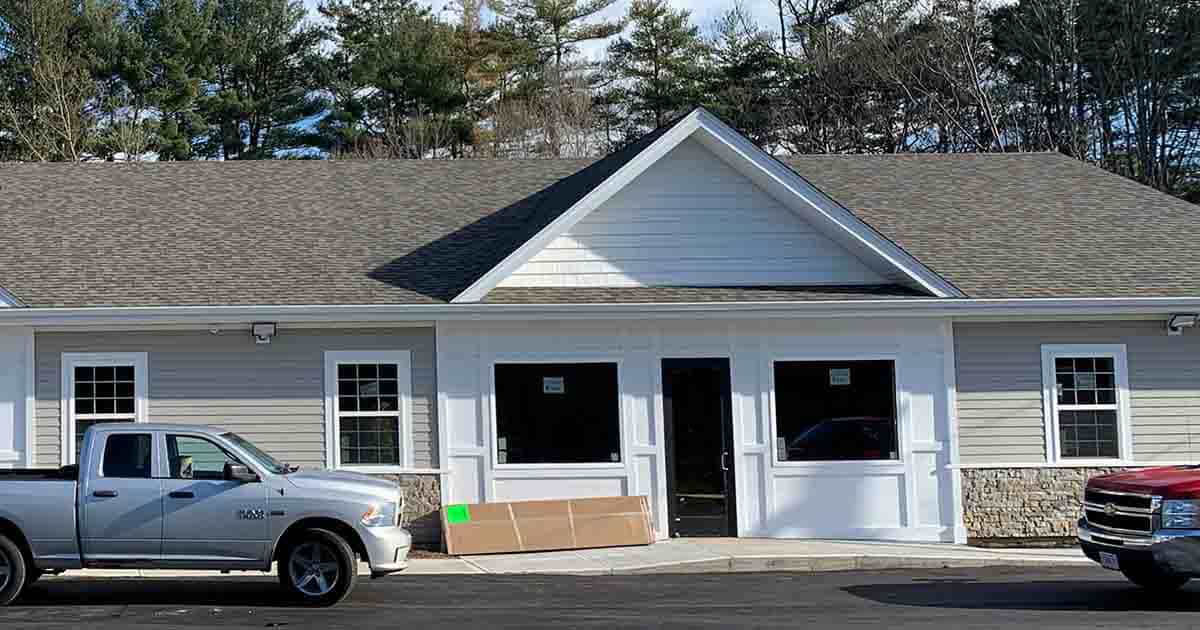 STURBRIDGE - A store under the D’Errico’s brand will open at a newly constructed retail location at 365 Main Street in Sturbridge.

Two other stores, both in Worcester, operate under the D’Erricos name.

D’Errico’s Market, at 141 Central Street, is an old-fashioned, family owned butcher shop and speciality market that opened opened in 1947. In August 2020, D’Errico’s Meat and Deli opened at 127 Cambridge Street. It has a deli and sandwich shop with supermarket staple items.

The Central Street location is open every day, while the location on Cambridge Street opens Wednesday through Sunday. Both locations are open from 9 AM to 6 PM. 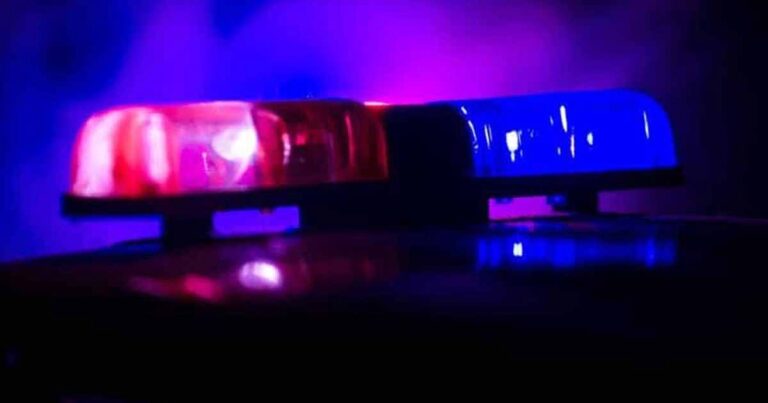 A 41-year-old Douglas man was arrested early Friday morning on firearms charges after police heard a gunshot near Main Street. 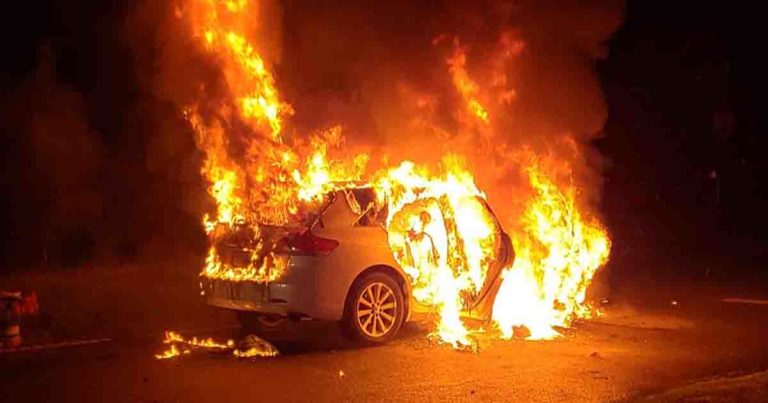 An automobile fire in Dudley, shut down Route 121, around Mill Avenue, for a short time on Thursday, September 9. 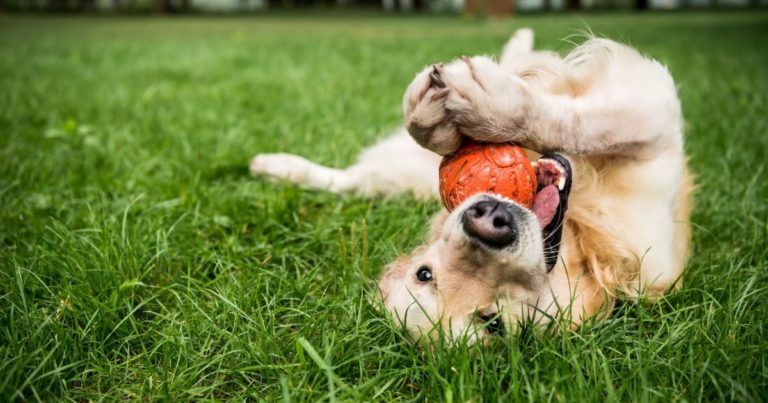 ThisWeekinWorcester.com has your list of five entertaining events popping up in the city this Saturday and Sunday.