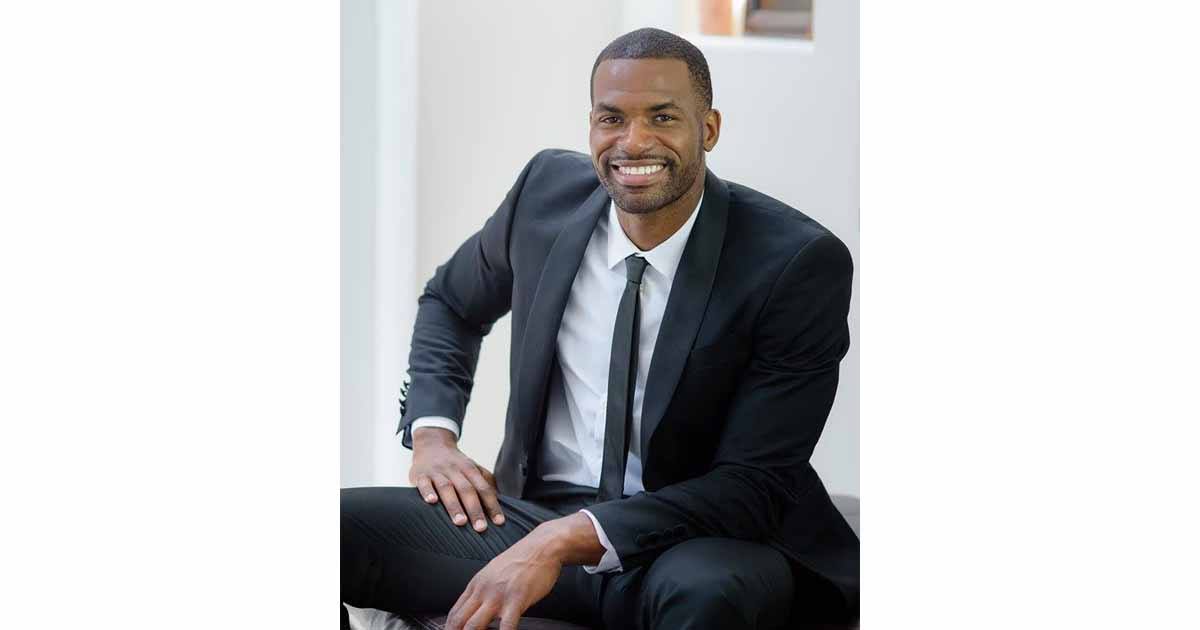 While the city’s focus may be on Ricky Duran and The Voice, there’s another 30-year-old from Worcester making a name for himself in reality television.

Price, a graduate of Holy Name high school and UMass-Amherst, is one of the 24 single people on the show.

The four couples on the show are split up and spend weeks apart living in homes with the singles of the opposite sex.

In the video below, Price introduces himself on Temptation Island as being from Marina Del Ray, CA. Price told Worcester News Tonight that he was required to say where he was currently living and not his hometown of Worcester.

Price is currently living in the Los Angeles, California area and is working as a model.

He’s hoping his appearance on Temptation Island will help him land more television roles and to grow his cell phone case business, SLEEVD.

Temptation Island is in its in second season. Catch Price on the third episode of the season on Thursday night, Oct. 24. at 10 PM on USA.

Body Found in Woods Near State Park in Douglas

PawSox President to Speak at Worcester Senior Center on Wednesday

This Week’s Neighborhood Watch Meetings in Worcester – Week of Nov. 11