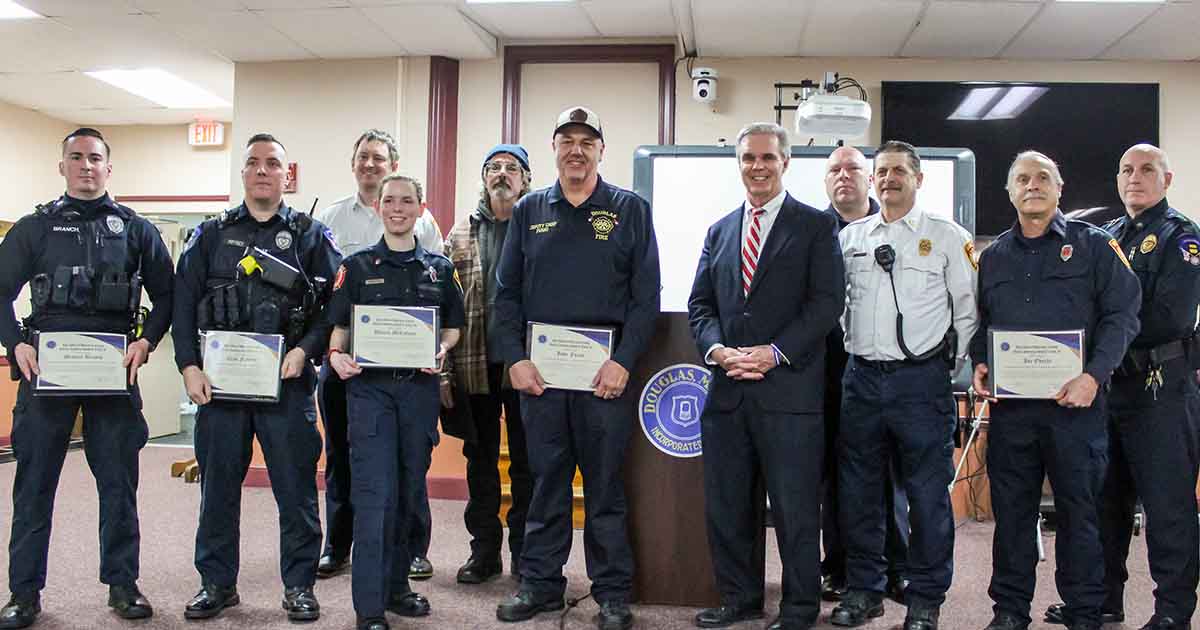 The ten recognized individuals combined to take life-saving actions in September to save the life of a 76-year-old Hopedale man who stopped breathing after a vehicle crash.

At around 5:15 PM on Sept. 24, police and EMS responded to reports of a two-car crash on North Street in Douglas. Officers arrived to find a Jeep with minor damage. That driver was not injured.

Rousseau was attempting to assist the 76-year-old driver of the second vehicle, a pickup truck with heavy damage to the front-end and a deployed airbag. Rousseau said the driver was not breathing and soon did not have a pulse.

Officer Branch began rendering aid to the man and detected a pulse just prior to EMS arriving.

Douglas Fire Lt. Joe Overly and Firefighter Danica McCallum helped remove the driver from the pickup truck and continued life-saving measures on him. The driver was taken to an area hospital, where his health soon improved.

The fire chief and police chief of Douglas both credited Rousseau as having an important role in saving the man's life.

Douglas Fire Chief Kent Vinson said, “The bystander who helped at the scene and the police officers who performed CPR before firefighters arrived were a vital part
of this incident.”

Chief Nick Miglionico said, “I must also praise Marc Rousseau, who was first on the scene to help prior to the officers arriving on scene."

Both chiefs credited the team effort to save the driver's life.

The TEAM (Team Excellence and Merit) Award was created by Early in 2019 to recognize public safety employees who go above and beyond the call of duty. Contact the Worcester County District Attorney’s Office at (508) 755-8601 to nominate someone for this award. 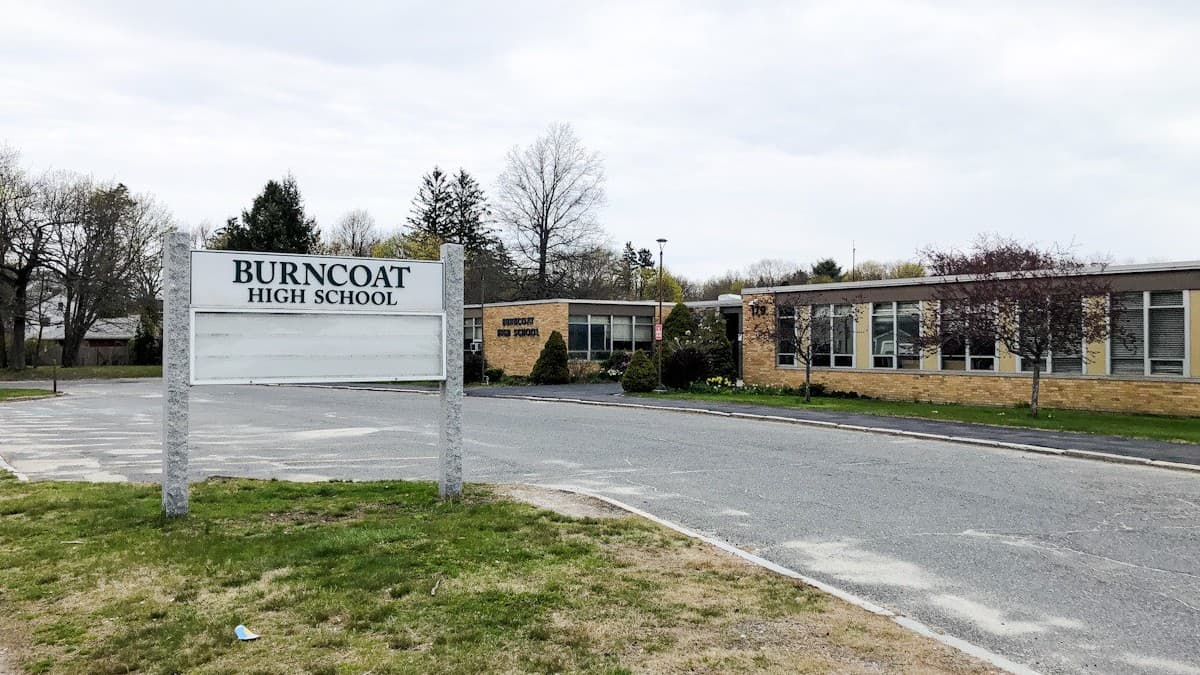 The City Council and School Committee are asking City Manager Eric Batista to resubmit an application for the renovation of Burncoat High School. 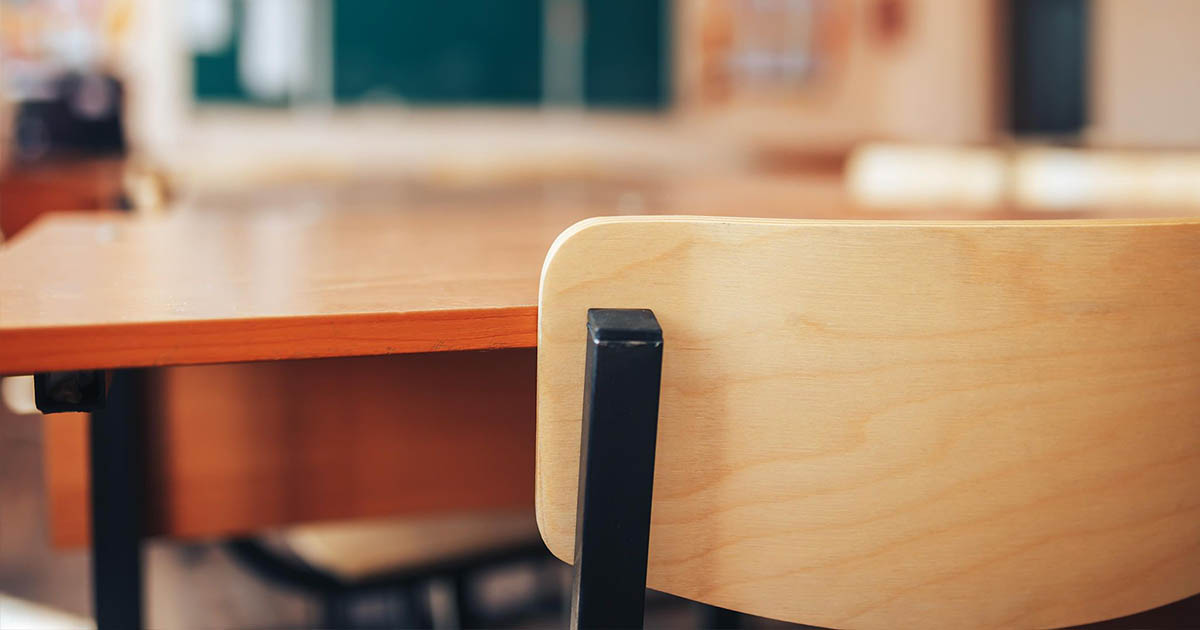 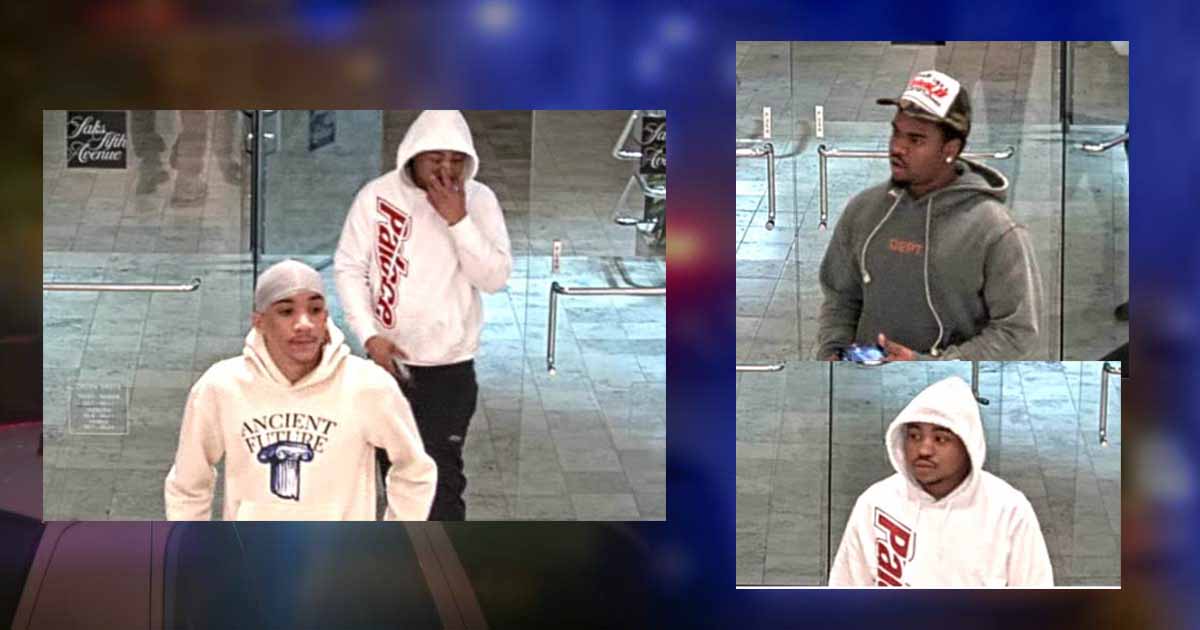 The Worcester Police Department is asking the public to help identify three men wanted for questioning in connection with a case of identity fraud.
Top