In surrounding towns, Shrewsbury now reports 21 positive cases while Grafton has 16, Holden has 7 and Leicester has 2.

Statewide  Deaths Today 330% Higher than Any Other Single Day

The Department of Public Health [DPH] reported in its daily COVID-19 report on Tuesday that 33 Massachusetts residents have died from COVID-19 related illnesses, bringing the total to 89.

The most deaths previously reported in  single day was 10, which was reported on both March 26 and 27.

One of those reported to have died was from Worcester County, a male in his 70s with preexisting conditions and who had been hospitalized.

A total of 89 individuals have now died in Massachusetts from COVID-19 related illness, according to the DPH.

Also reported were the results for 4,142 tests. A total of 868 new individuals in Massachusetts have tested positive.

There are now 6,620 individuals in Massachusetts who have tested positive for COVID 19. The state has conducted 46,935 tests. 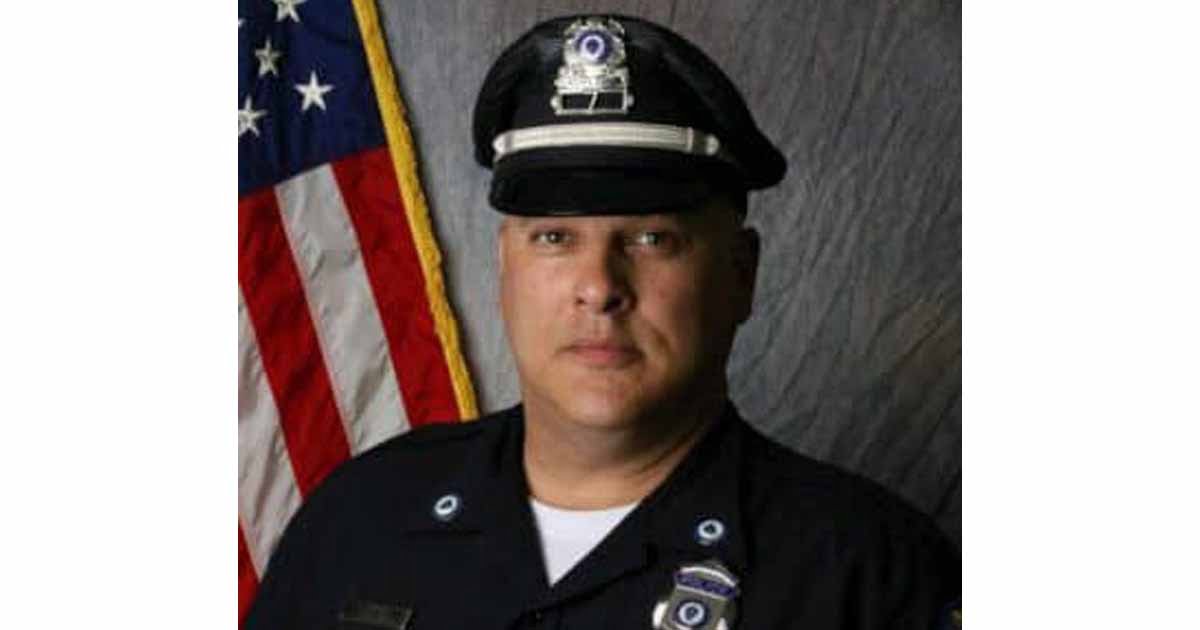 A 48-year-old Detective with the Rutland Police Department, who lived in Leicester, has lost his weeks-long battle with COVID-19.

WORCESTER -  The City of Worcester is reporting 4,000 COVID-19 cases as of Tuesday, May 26. The City reported that Sam's Club distribution center in Worcester...

CVS has announced its second set of COVID-19 test sites in Massachusetts including two new locations in Worcester County. They are due to open on May 22.