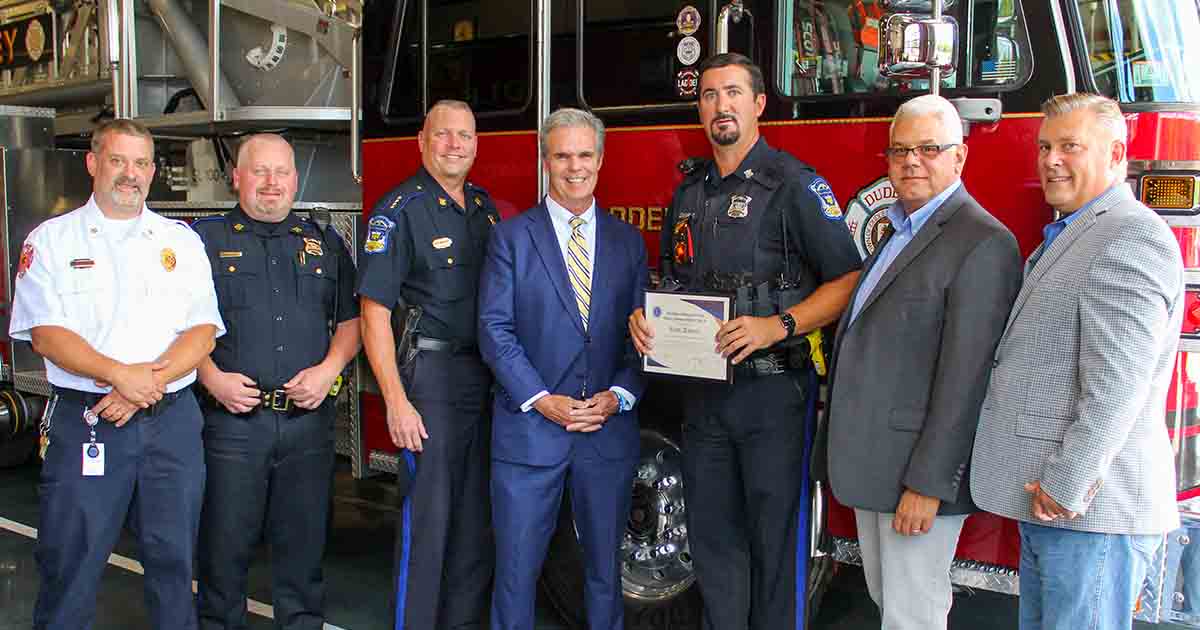 At around 5:45 PM on March 24, the Dudley police and fire departments responded to reports of a fire on Brandon Road. Carter, a civilian at a nearby store, called 911 and rushed to the property to help residents escape.

Officer Daniels arrived at the scene and learned of a woman trapped on the second floor. Off-duty Officer Bullock and Fitzherbert, a civilian, joined Daniels in trying to reach the woman, but smoke pushed them back.

Fitzherbert made a second attempt to enter the building and was able to reach the woman and lead her down some steps where Bullock and Daniels were able to carry the her to safety.

Dudley Police Chief Steven Wojnar said, "It is good to see there are good people out there who are willing to sacrifice themselves for others."

The four individuals were presented with the District Attorney’s Team Excellence and Merit (TEAM) Award, which Early created in 2019 to recognize public safety employees who go above and beyond the call of duty.

Contact the Worcester County District Attorney’s Office at (508) 755-8601 to nominate someone for this award. 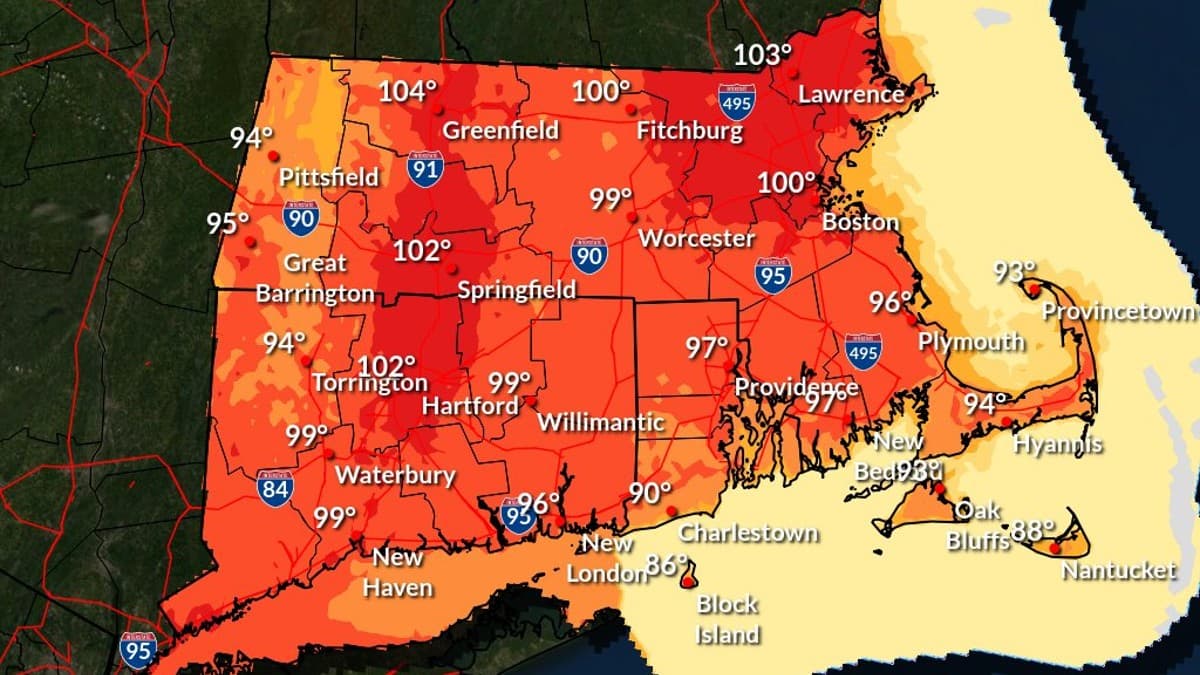 Heat Advisory in Effect for Worcester Area Thursday and Friday

The National Weather Service has issued a Heat Advisory for the Worcester area starting Thursday morning and into Friday night. 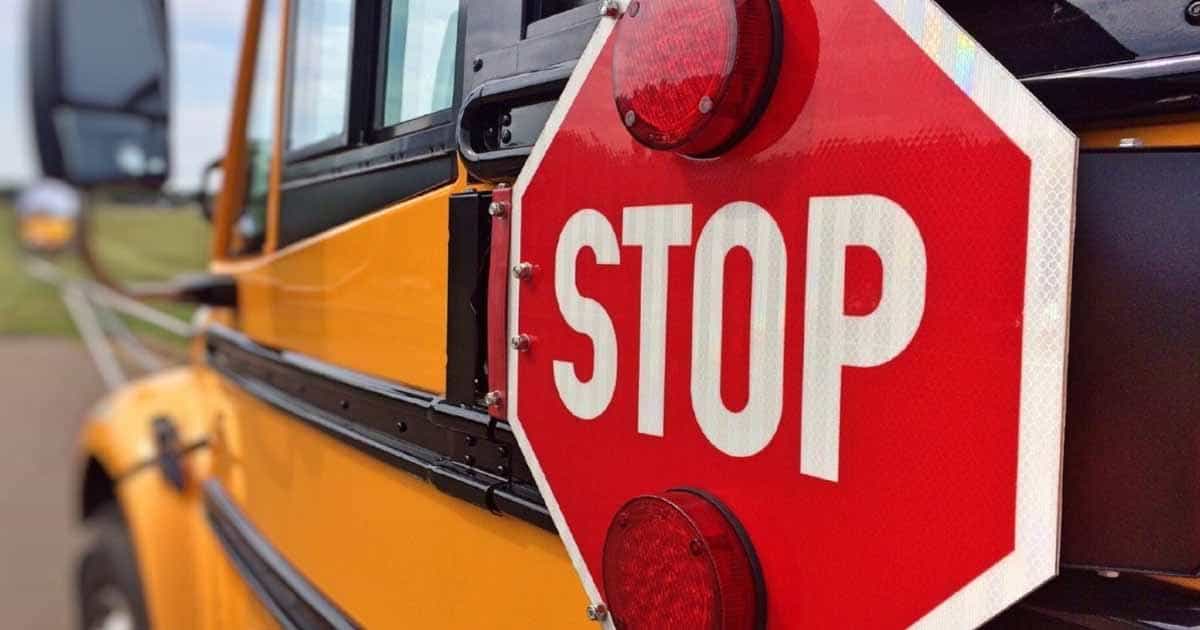 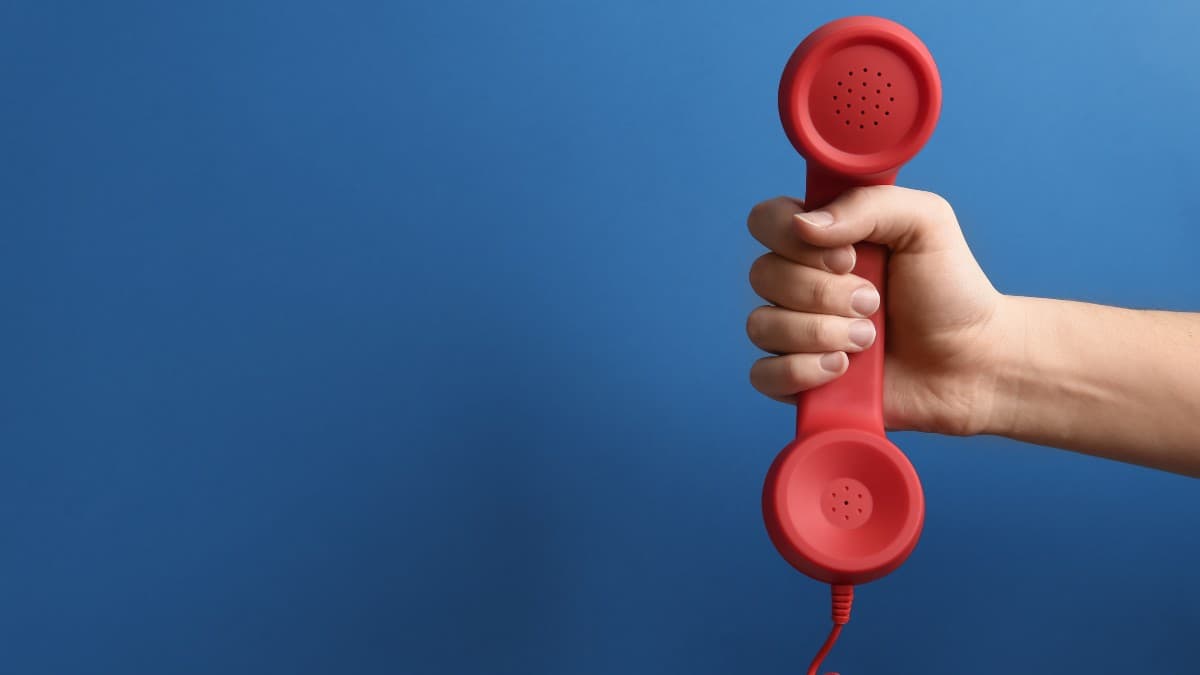