Episode 3 of Unsolved: Worcester, 'Murdered on the 4th of July,' Now Available 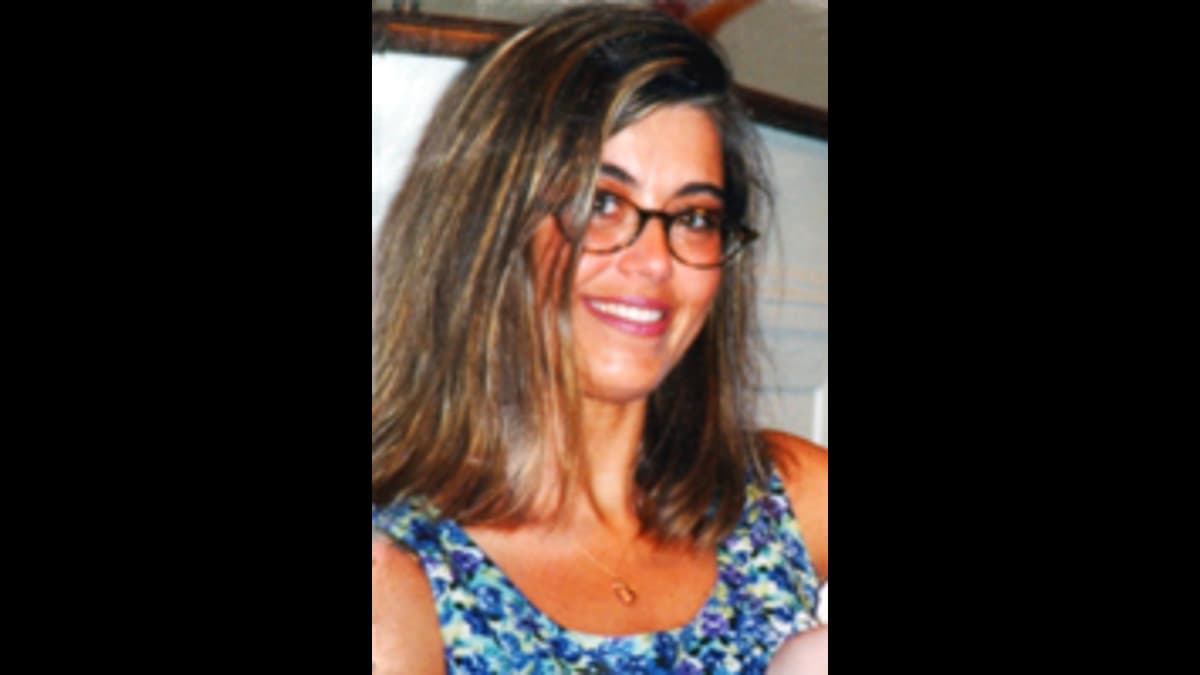 Episode 3 - exploring the murder of Candace Allen Scola over the Fourth of July holiday in 2002 - is available on the following platforms:

Episode 4 - part two of the two-episode special on the murder of Candace Allen Scola will be available on Thursday, Oct. 27. 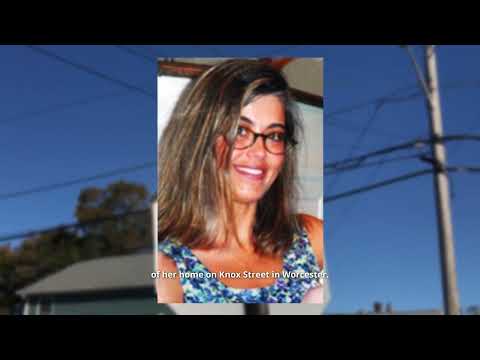