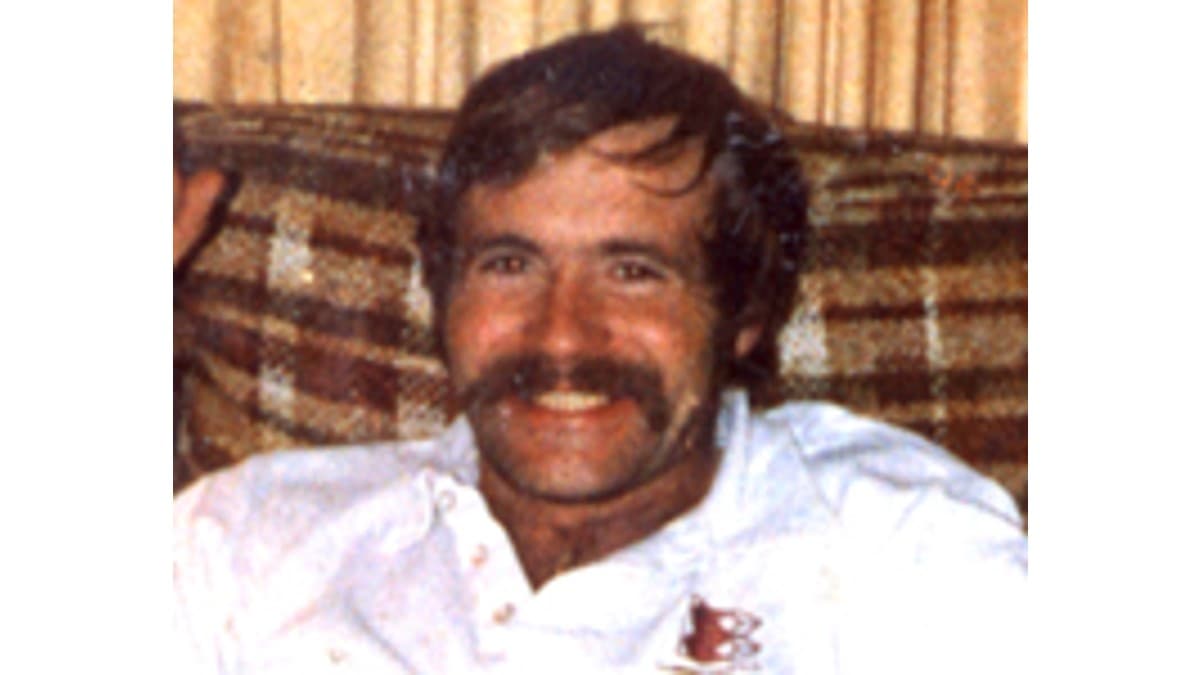 Episode 5 of Unsolved: Worcester Season 2, "Bullet to the Brain Ends Argument at Millbury Street Bar," shares the story of the unsolved murder of 30-year-old Brian MacAlister on May 2, 1987.

Brian was shot in the head while sitting in his car on Millbury Street following an argument at a local bar.

Season 2 of Unsolved: Worcester continues on Thursday, Jan. 19, with part one of a two-part episode special on the unsolved murders of Sonia Blanco and Evelyn Cruz.

The two women were known prostitutes in Worcester. Their bodies were found about a mile apart from one another on Feb. 4, 1993. The women had been strangled to death.

Watch the accompanying video to Episode 5 below: 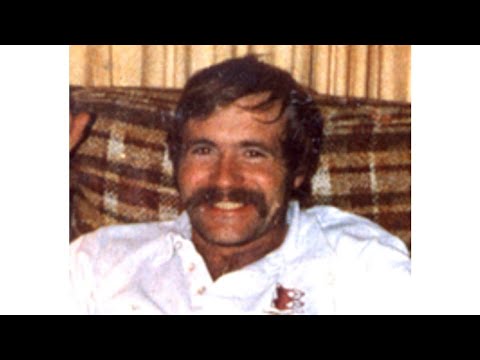 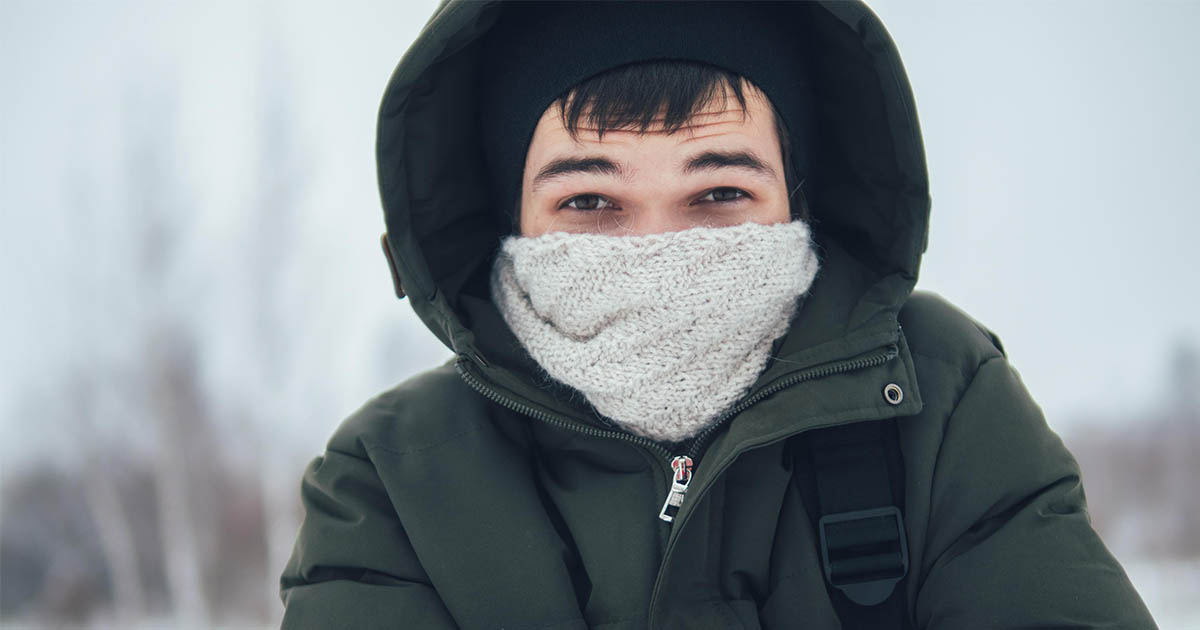 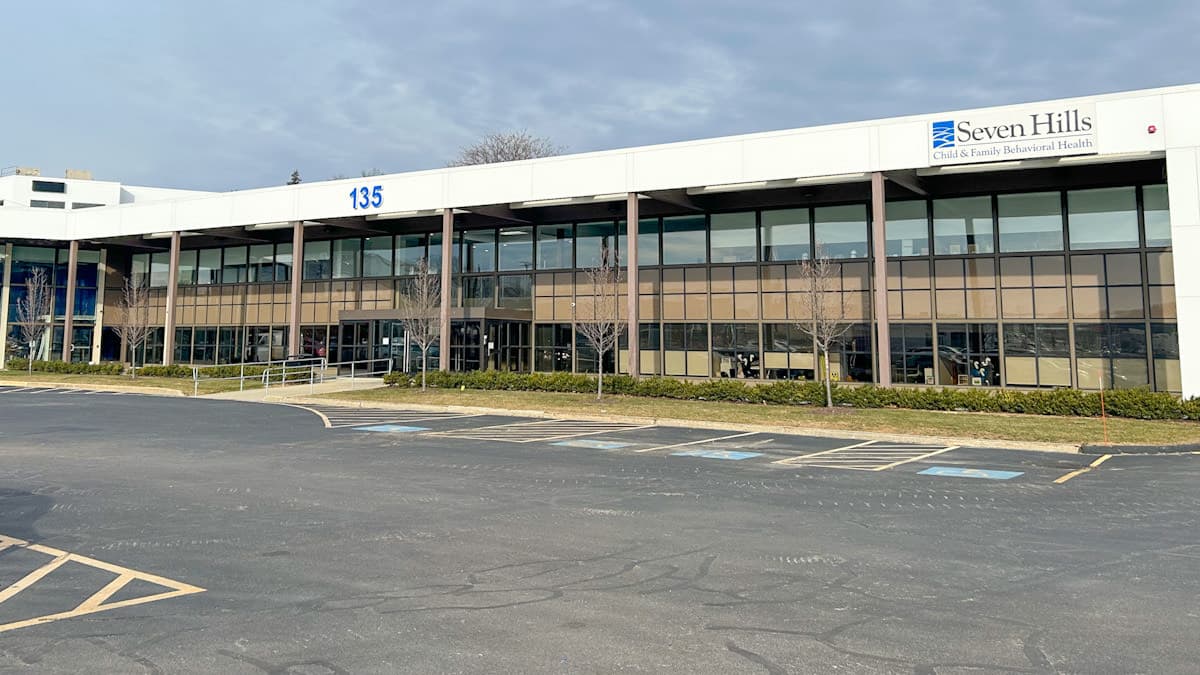 The new Massachusetts State Lottery Worcester Regional Office will open at 135 Gold Star Blvd. on Feb. 6, at 8:45 AM. 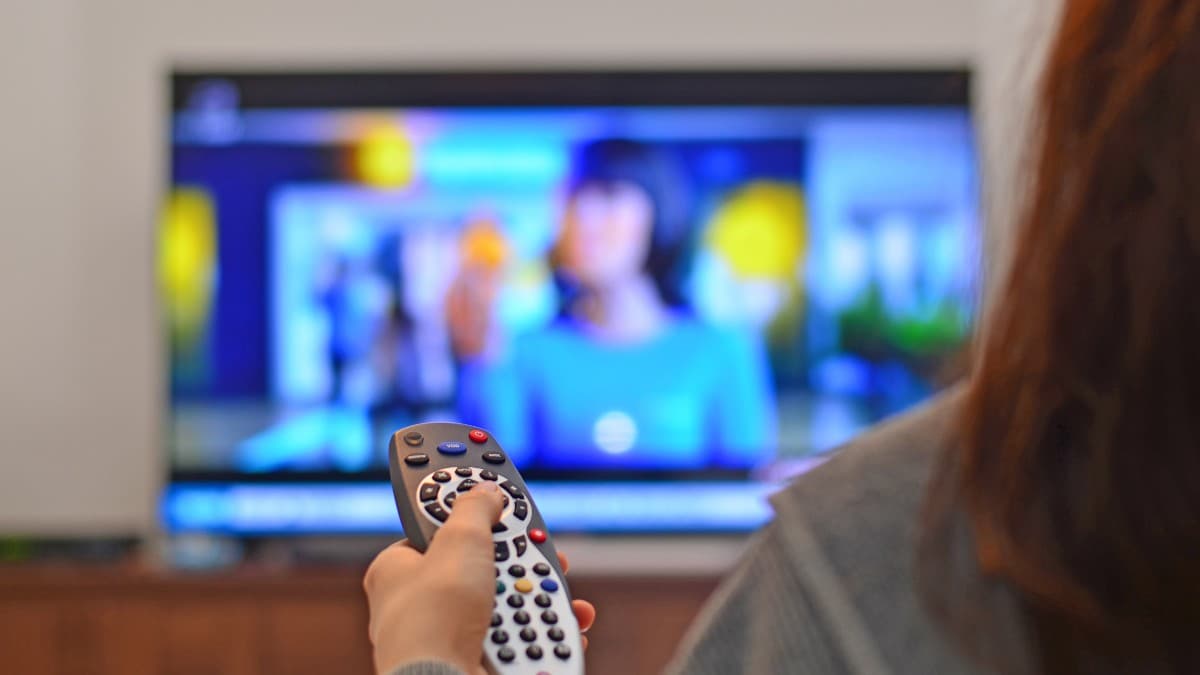 The City of Worcester his hosting two focus group meetings on Wednesday, Feb. 1, to gather information regarding the Spectrum-Charter franchise.
Top