Episode 7 of Unsolved: Worcester Season 2, 'Strangled to Death and Dumped in the Street - Part 2' Now Available 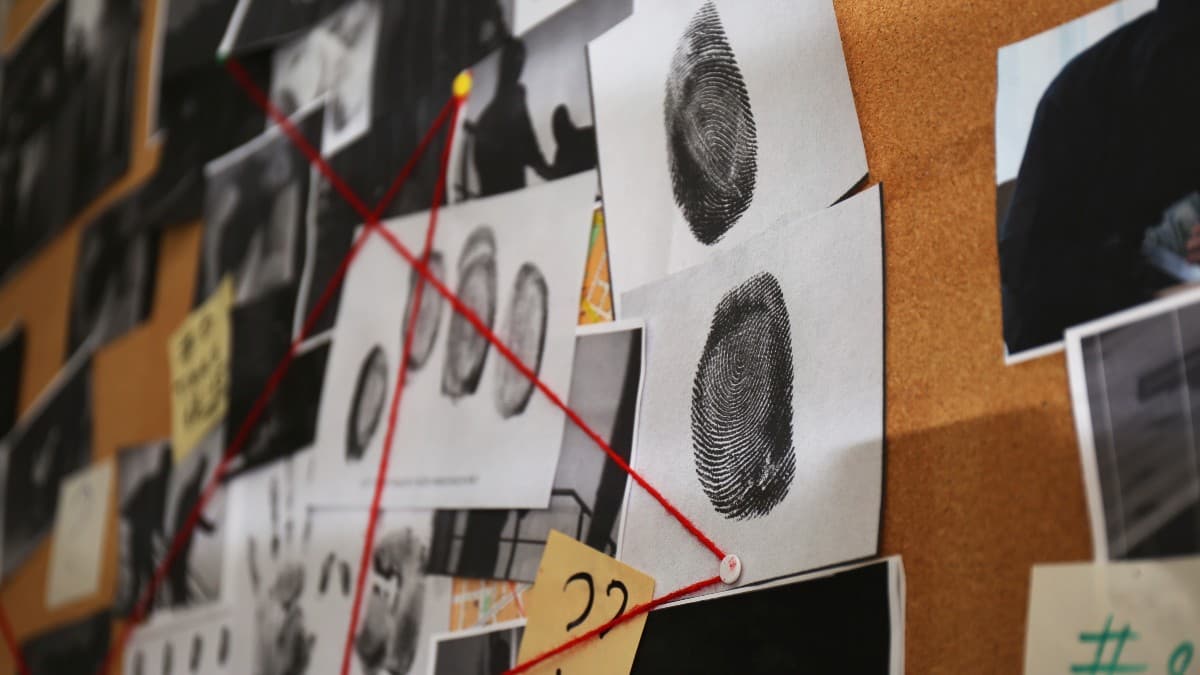 From the founder of ThisWeekinWorcester.com, "Unsolved: Worcester" is a series of narrative episodes airing every Tuesday and Thursday over six 10-episode series. The episodes have an average run time of 19 minutes.

Episode 7 of Unsolved: Worcester Season 2, "Strangled to Death and Dumped in the Street - Part 2," continues the story of the unsolved murders of Sonia Blanco and Evelyn Cruz on Feb. 4, 1993

Not only will their deaths forever be connected, but they’re among a half a dozen or so women all killed in similar fashion over a five-year period in Worcester. Each victim violently strangled and each murder unsolved.

Season 2 of Unsolved: Worcester continues on Thursday, Jan. 26, with the unsolved murder of 44-year-old cab driver Vincent Martin on Dec. 28, 1995.

Vincent was bludgeoned to death outside of his three-decker on Millbury Street.

Watch the accompanying video to Episode 7 below: 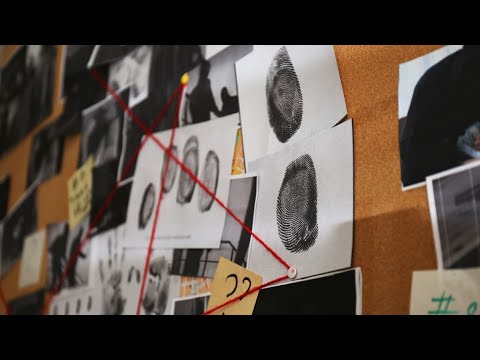 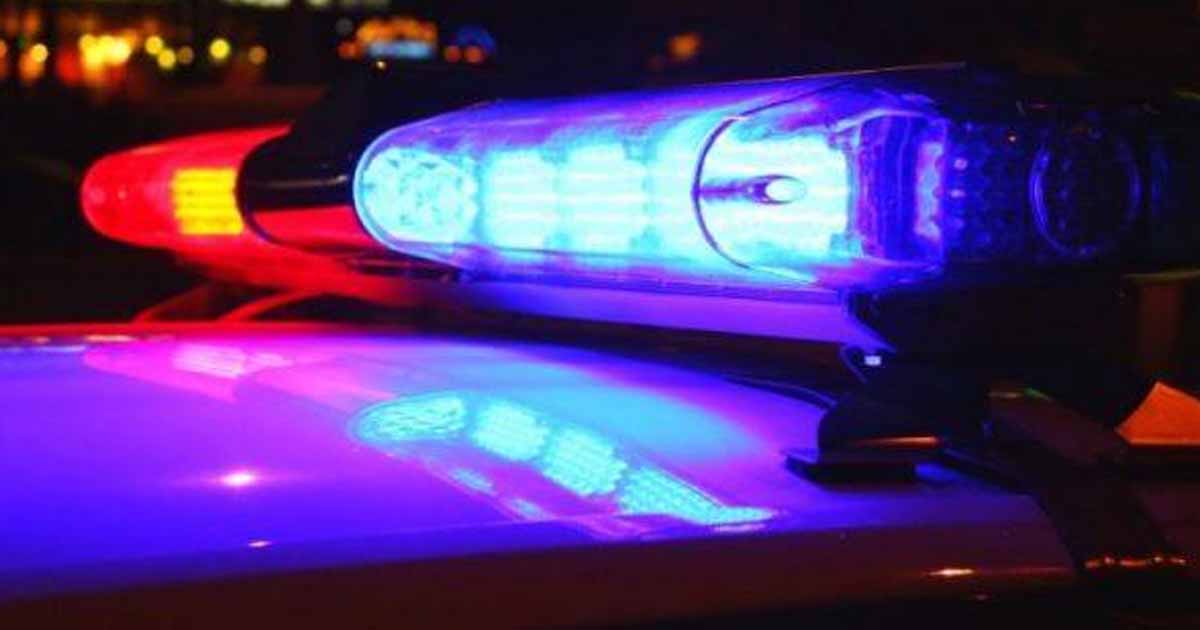 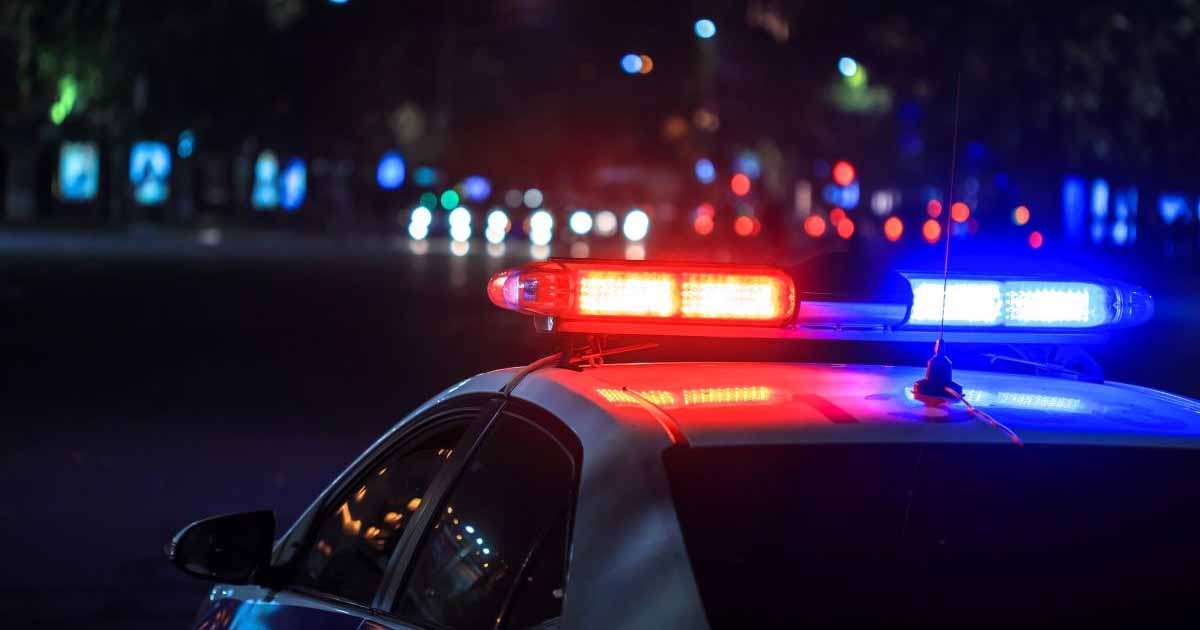 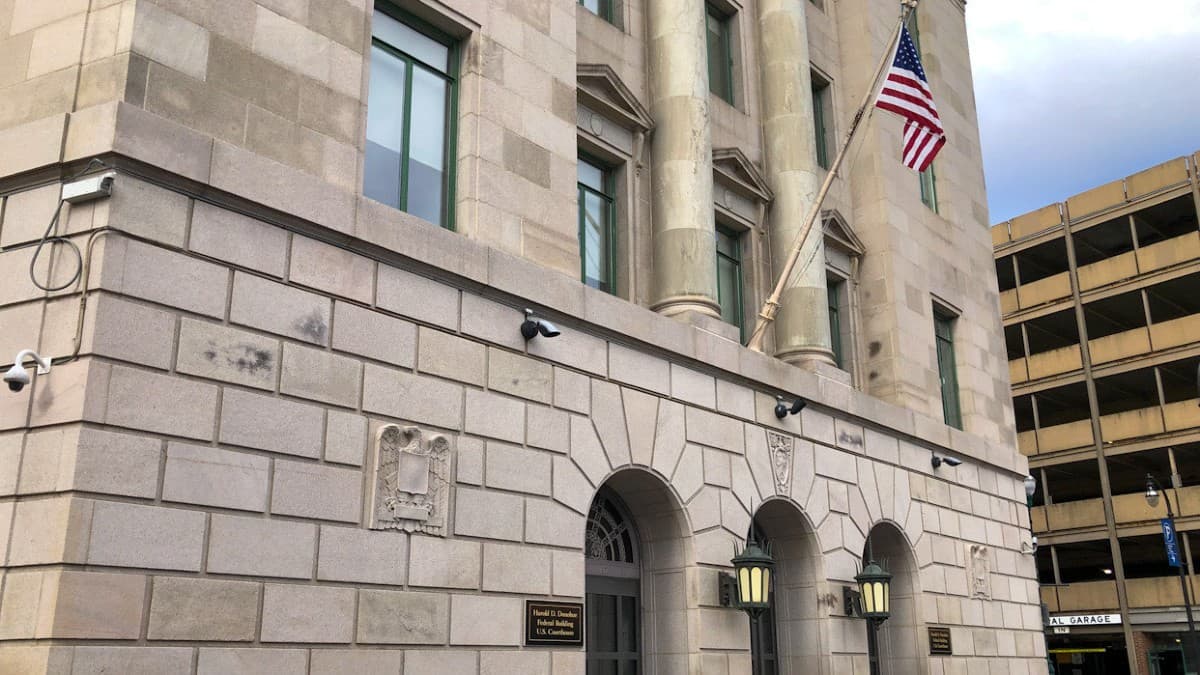