Fitchburg High School Locked Down for Student with Knife 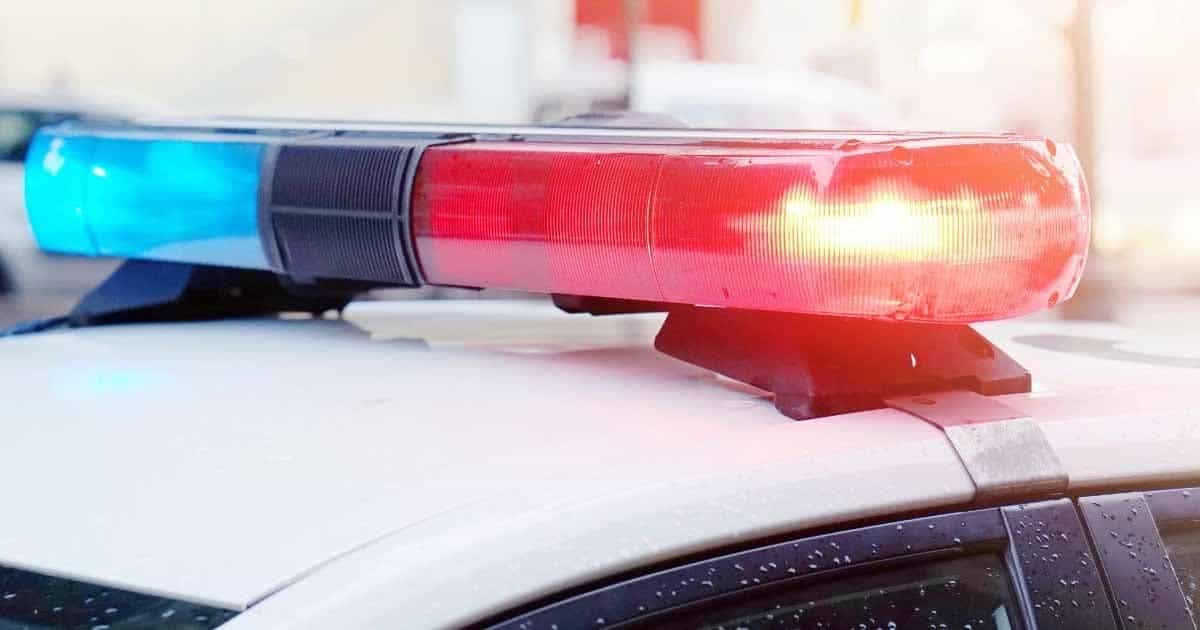 FITCHBURG - Fitchburg High School was put into lockdown on Monday morning after a report of a student with making a threat against the school and the possibility of a weapon brought into the school.

The Fitchburg Police Department received a notification through the "STOP IT" app at around 9:30 AM, which implicated a 17 year-old student in the report.

The school's staff ended the lockdown after the arrests were made.