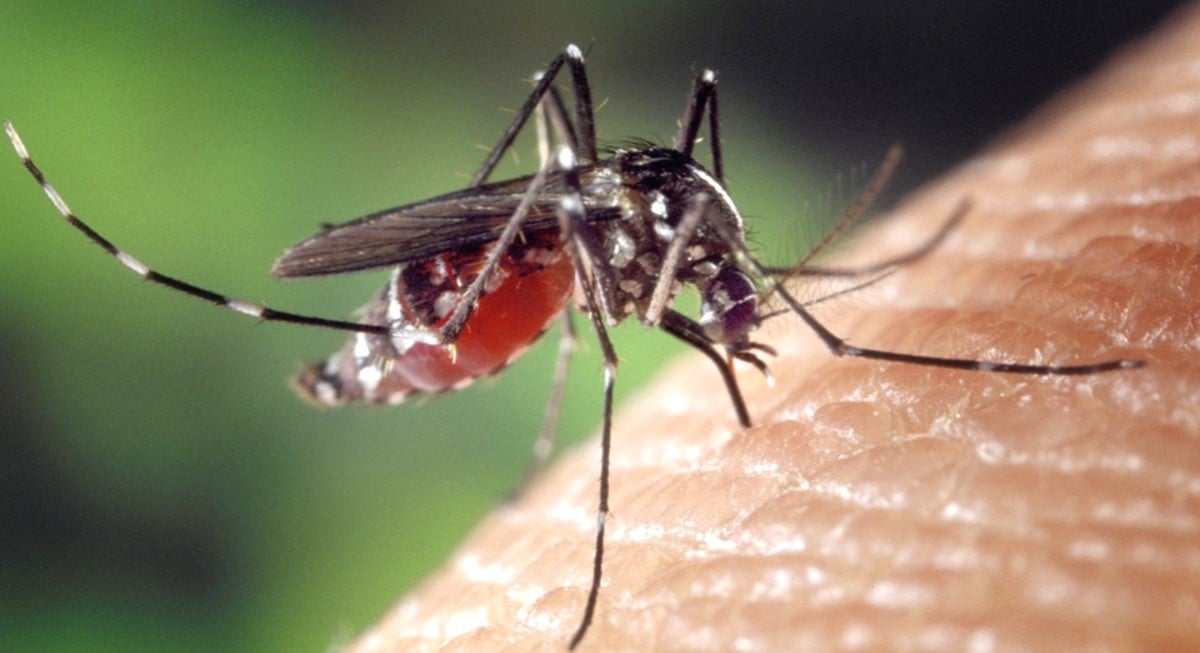 In today’s edition – Wednesday, July 8 - the state rolls out approach to mosquito control activities, the Research Bureau has released a report on high speed internet in Worcester, Crompton Park pool opens today, the Sturbridge PD receives a grant and QCC is getting into the esports game.

EEE is a rare but serious and potentially fatal disease that can affect people of all ages. EEE is generally spread to humans through the bite of an infected mosquito. There were 12 human cases of EEE in Massachusetts in 2019 with six deaths.

There were also nine cases in domestic animals.

Two cases instances of EEE have been found within the state this year in mosquito samples. There are no known human or animal born cases as of July 7.

The Worcester Regional Research Bureau has released a new report on the state of internet access in the state.

The report also explores the possibility of a municipally run broadband network.

The report found that one-third of Worcester households lack broadband internet and 18% have no internet at all.

The Sturbridge Police Department will receive $6,000 in a grant to improve pedestrian and bicyclist safety.

Sturbridge is one of 70 departments receiving funding from the Executive Office of Public Safety and Security (EOPSS) Highway Safety Division from the National Highway Traffic Safety Administration [NHTSA].

The combination of enforcement and technology aims to reduce preventable crashes and reduce the number of motor vehicle-related fatalities and injuries involving pedestrians and bicyclists.

The initiative runs through the end of September.

An esports team at Quinsigamond Community College to compete in the online-game League of Legends.

Esports collegiate teams have exploded in recent years. According to the National Association of Collegiate Esports, which began in 2016 with only six colleges and universities, by 2019 that number had increased to 128.